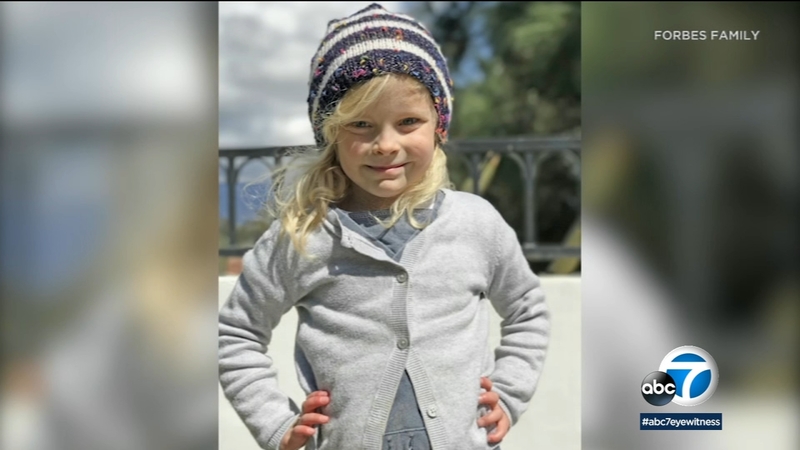 ALTADENA, Calif. (KABC) -- Photos and videos of Roxie a happy, funny 6-year-old, are helping her parents cope with the pain of her death.

Roxie was attending Summerkids Camp in Altadena last June when she drowned in the camp's pool.

"Roxie had this amazing energy about her," said Elena Matyas, Roxie's mother.

The heartbreaking scene at the hospital where their little girl died is locked in their memories.

Matyas and Forbes said operators of Summerkids Camp claim there were five counselors supervising the pool at the time. They hold the camp responsible for Roxie's death and they're concerned about the safety of other kids.

"What the camp then did is cover up the facts and consequences of this drowning," said Forbes.

After launching an investigation, the California Department of Social Services cited Summerkids Camp for operating a child day care facility without a license.

In a statement, Summerkids Camp said: "Under California law organized camps are exempt from certain regulations concerning child care licensing. As soon as we learned of this issue, which involves just a small portion of our camp operations, Summerkids Camp took immediate action to address the matter with relevant authorities."

Roxie's family has filed a lawsuit.

"We need to stand up for Roxie and for the millions of other Roxies in this state that attend camps without proper supervision," Matyas said.