A yearslong search for a woman with Alzheimer's disease ended with the tragic discovery of her remains.

MIRACLE MILE, LOS ANGELES (KABC) -- A yearslong search for a woman with Alzheimer's disease ended with the tragic discovery of her remains.

Nancy Paulikas, 56, went missing in 2016 while out with her family and friends at the Los Angeles County Museum of Art. The coroner's office confirmed Wednesday night that her remains were found at Fossil Ridge Park more than 7 miles away from where she went missing. The area is above Sherman Oaks.

The Los Angeles County coroner's office said a part of her skull was discovered on the hillside and appeared charred.

Other remains were found in the last few months, but relatives said they were just notified of Nancy's DNA match.

In the years following his dependent wife's disappearance, Kirk Moody led searches and pleaded for her return.

On Wednesday, Moody said "Nancy's family and I hope that her story will continue to inspire efforts like L.A. Found to help increase consciousness, prevent and locate at-risk people who might wander."

"(Moody) is the reason that we now have LA Found, a countywide program to find individuals who wander using trackable bracelets. I want to thank everyone who continued the search for Nancy. May she Rest In Peace," the statement said.

The coroner's office said the cause of her death remains unknown, and it's unclear how she managed to get miles away from LACMA. 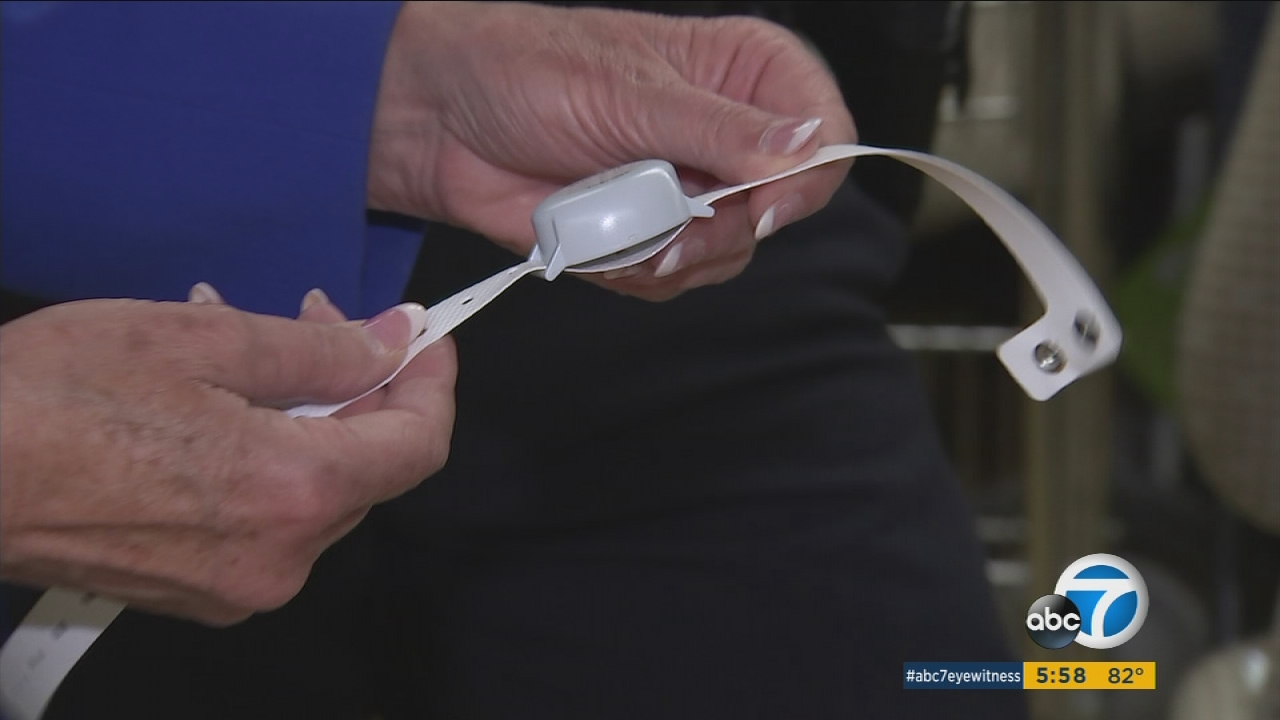 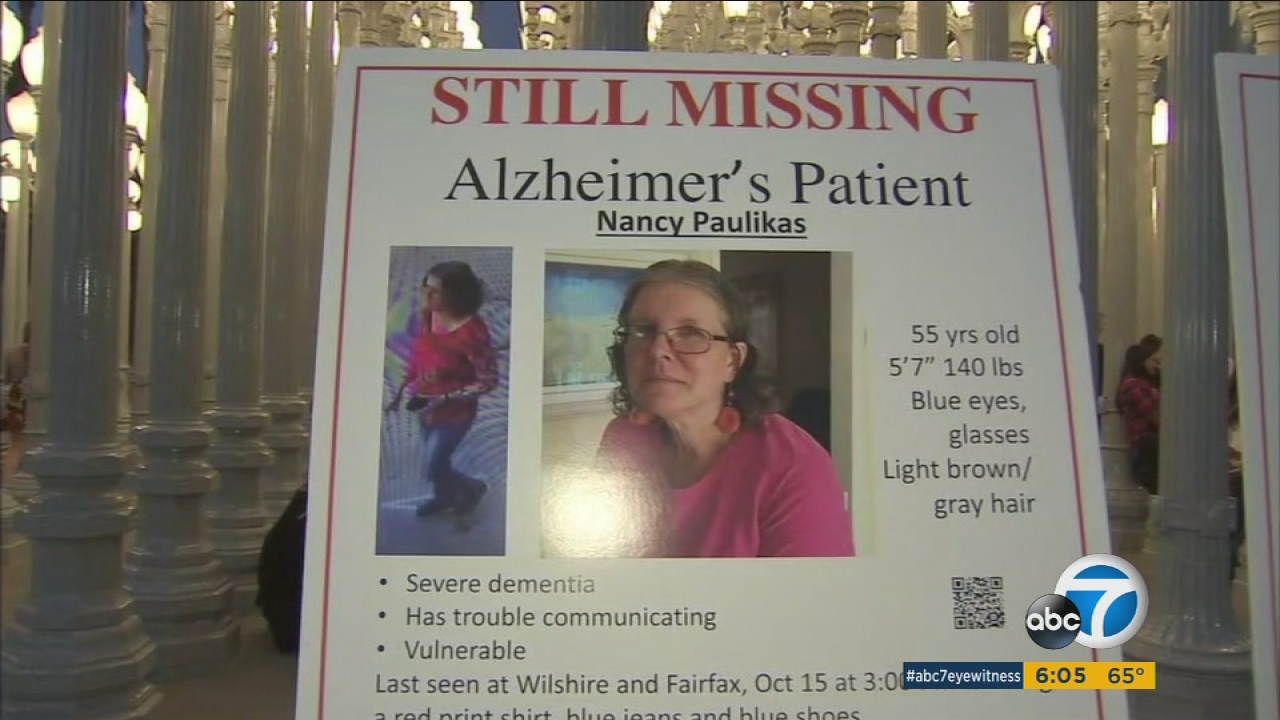 Woman with Alzheimer's disease disappears at LACMA; family desperate to find her