Too little or too much sleep could increase your risk for Alzheimer's disease, new report shows

If you don't get enough sleep or are getting too much shut-eye, you may be increasing your risk for Alzheimer's disease.

A new report by JAMA Neurology found that people who sleep six hours or less each night had elevated levels of beta-amyloid: a protein found in the brain that's considered a marker for Alzheimer's.

Researchers say the sweet spot for sleep is seven to eight hours per night. 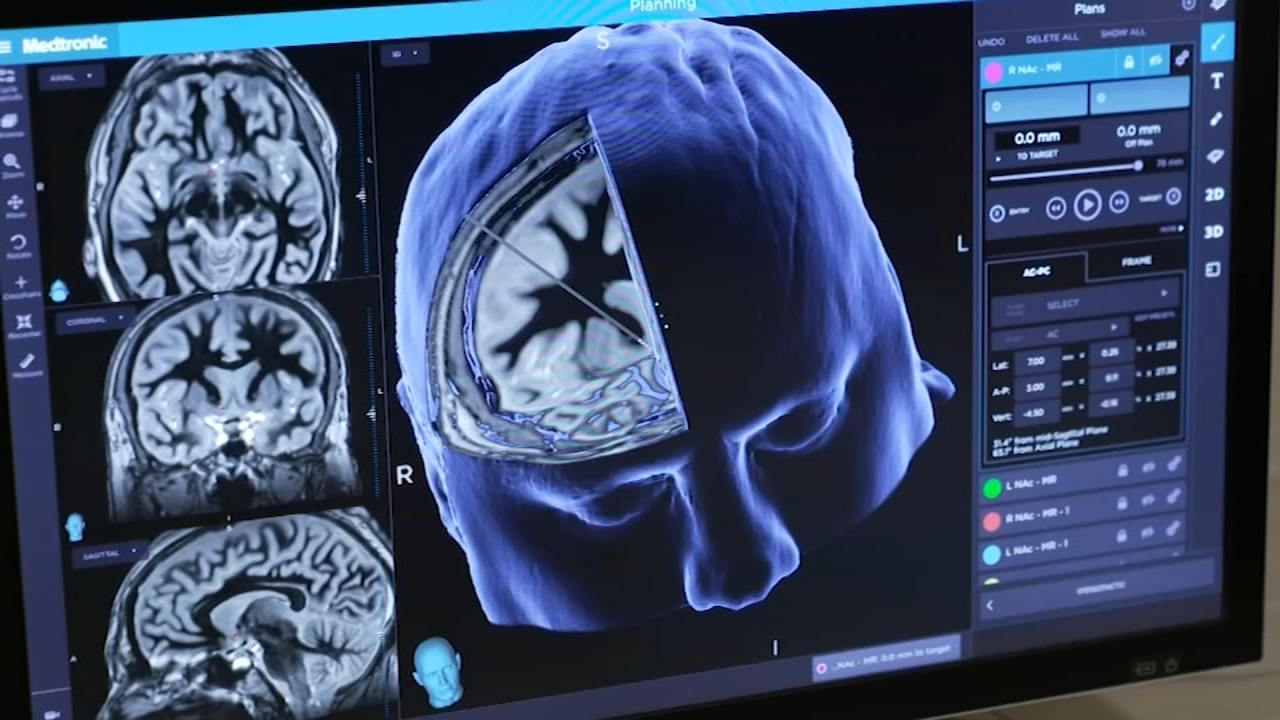 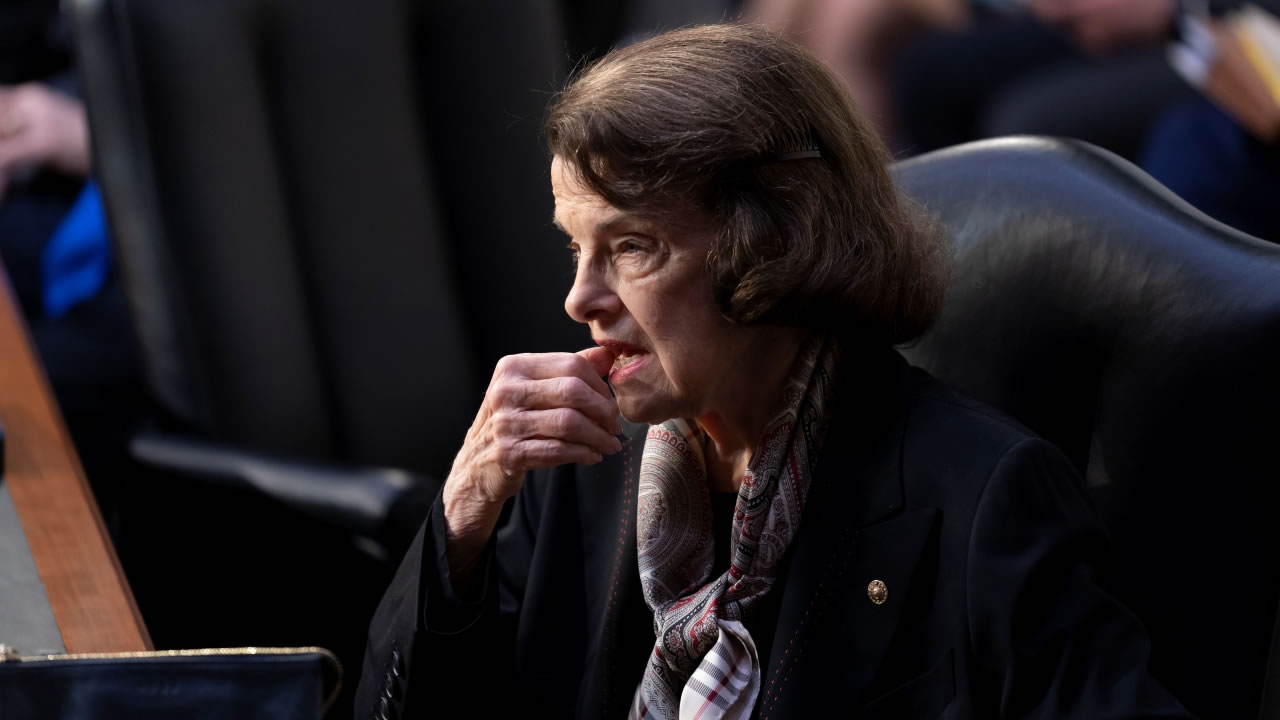 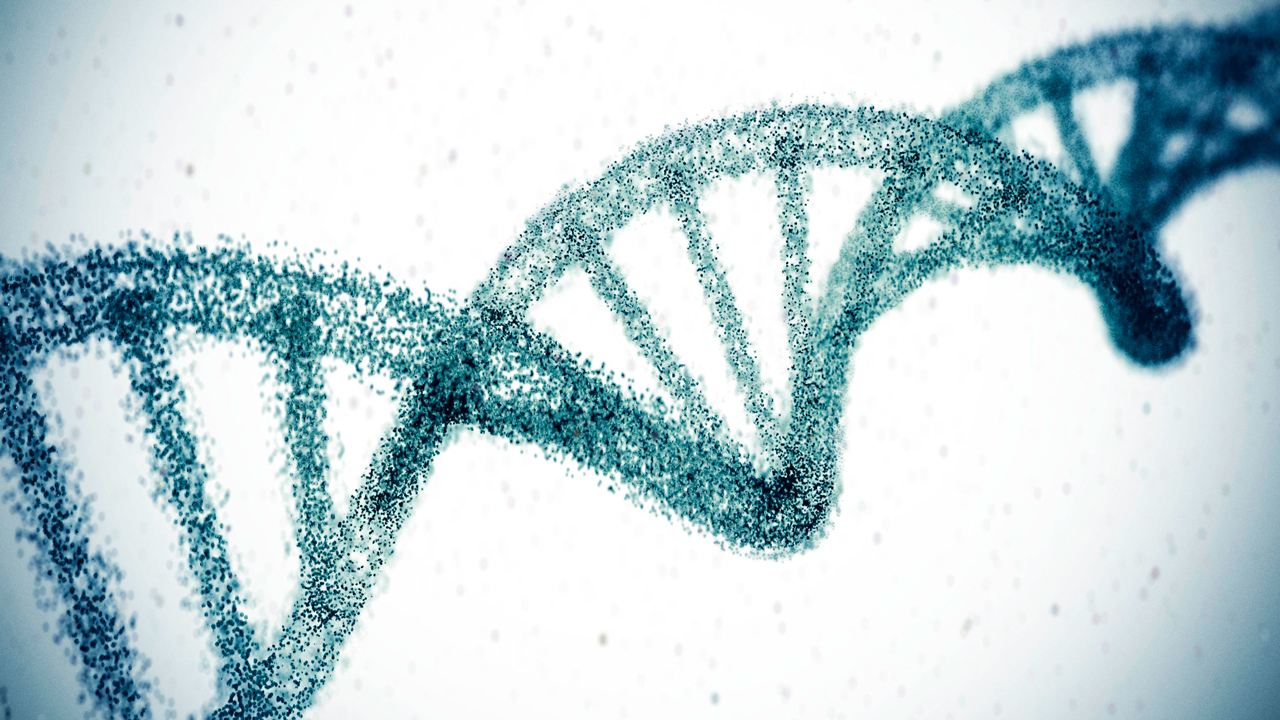 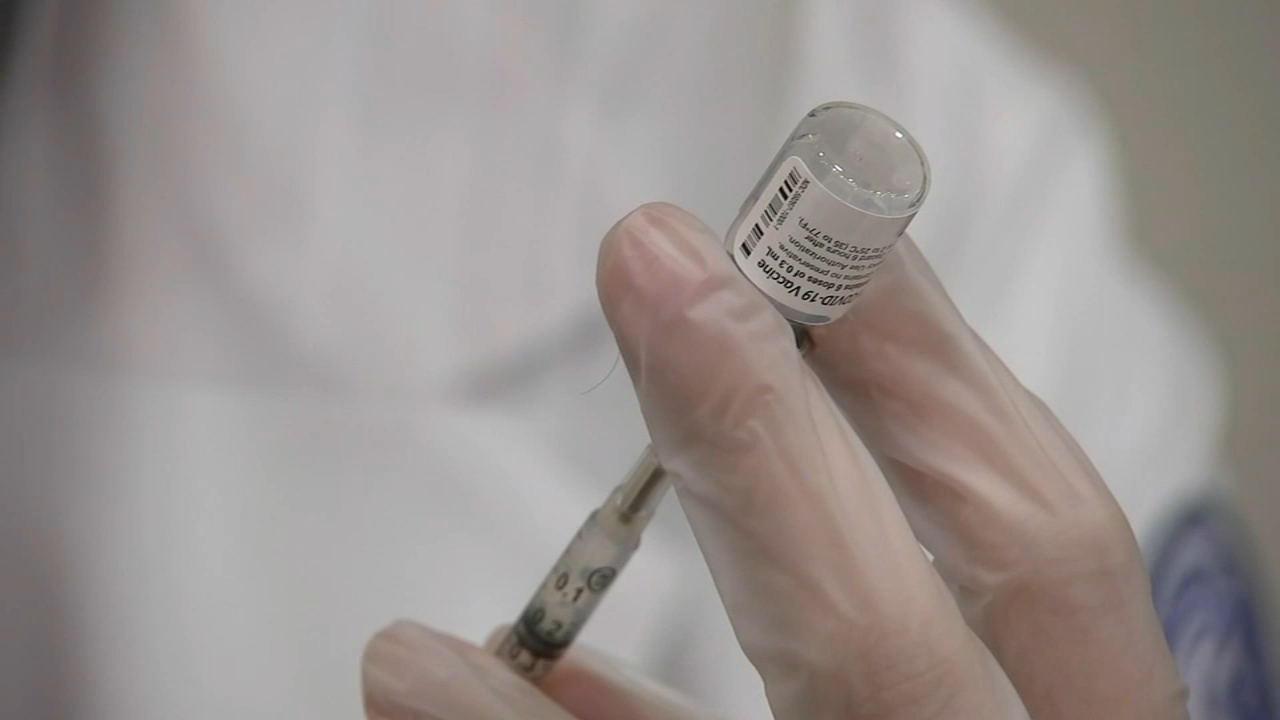