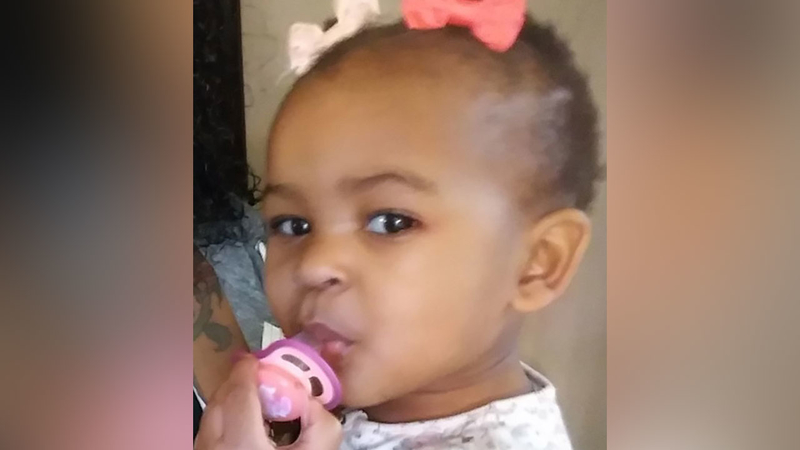 Amber Alert issued for Georgia toddler who was kidnapped in car

Georgia police have located a 1-year-old girl whose disappearance prompted an Amber Alert.

Police had issued the for 1-year-old Royalty Grisby, who was in the backseat of the vehicle as it was stolen in front of a home on the 1200 block of Harvest Dale Court in Stone Mountain. The vehicle was found off Young road in Stone Mountain around 9:30 a.m. Thursday morning but the child was not in it.

Police said the driver was attempting to deliver food at the home around 2 a.m. and left the child inside the vehicle. That's when the two suspects jumped in and took off.

"I got an order for DoorDash and I picked up the order from Checkers and I came to drop it off and as soon as I went to put the food down I just heard somebody running and then I heard the door close and as soon as I turned around my truck was, it was going down the street and my baby was still in the car," Royalty's mother said.

Police identified one of the suspects as a 14-year-old boy and announced Thursday afternoon that it may have all been a setup.

"Information that we have received is that a call was made to DoorDash, they did place a food order. As she exited her vehicle to deliver the food order, (the boy) entered the vehicle and took off," DeKalb County Police Chief Mirtha V. Ramos said. "Our investigation is leading up to believe that it was indeed a setup, the order appears to be fake."

The 14-year-old was caught around 2 p.m. on Thursday. The child was not with him but was later found and reunited with her mother.

If you have any information, you're asked to call 911.