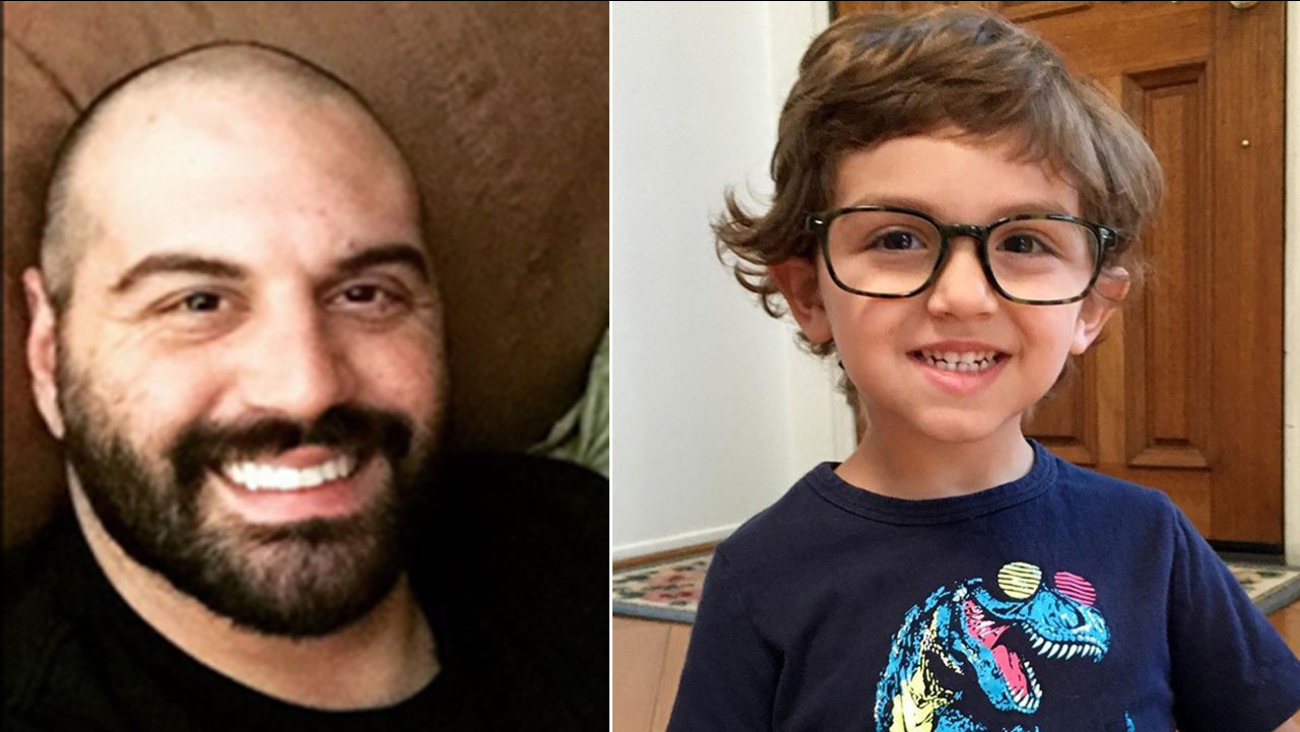 SIMI VALLEY, Calif. (KABC) -- Simi Valley police issued an Amber Alert seeking a 31-year-old man and his 4-year-old son, but were able to locate them both safely shortly after the notice went out.

Police issued the alert for Anthony "Tony" Giarraputo, 31, and his son, Jaden Giarraputo, 4, who were last seen around 12:30 p.m. Officials said there was a domestic dispute during which the child's mother was assaulted, and Anthony fled with their child, indicating he might harm himself.