Sony hacking: 'The Interview' billboards in Hollywood taken down

Hollywood billboards for 'The Interview' were taken down Thursday, a day after the movie studio scrapped plans to open the film next week.

LOS ANGELES (KABC) -- Hollywood billboards for "The Interview" were taken down Thursday, a day after the movie studio scrapped plans to open the film next week.

Two major billboards on Sunset Boulevard was taken down around 9:30 a.m. It took crews less than 30 minutes to take down both billboards.

The decision to cancel the release was made after several movie theater chains announced they would not be showing the film.

"The Interview" was billed as a comedy about two journalists, played by Seth Rogen and James Franco, who were asked by the CIA to kill North Korea's leader Kim Jong Un.

The fallout for the film escalated when the hackers, who called themselves Guardians of Peace, made threats of violence against movie theaters that show the film.

"We will clearly show it to you at the very time and places "The Interview" (will) be shown, including the premier, how bitter fate those who seek fun in terror should be doomed to," the group said in a note released Tuesday. "The world will be full of fear. Remember the 11th of September 2001."

Although North Korea denies any involvement, the federal government says North Korean officials directed hackers to launch the initial cyber attack against Sony about four weeks ago. North Korea is believed to have used a shadow agency called Bureau 121 to conduct the attacks.

Thousands of emails and private documents were leaked online. Among them were emails allegedly written by Amy Pascal, co-chair of Sony Pictures, in which she made a racially charged comments about President Barack Obama.

On Thursday, she met with Reverend Al Sharpton in New York to discuss the issue.

"We have agreed to having a working group deal with the racial bias and lack of diversity in Hollywood and in the film industry," Sharpton said in a news conference following the meeting.

After Sony canceled the film's planned release, many celebrities took to Twitter to voice their opinions, including Rob Lowe, who has a role in the movie, and Steve Carell.

Carell was supposed to star in a film also set in North Korea. That project, which was expected to start production in March, has been scrapped because of the fallout. 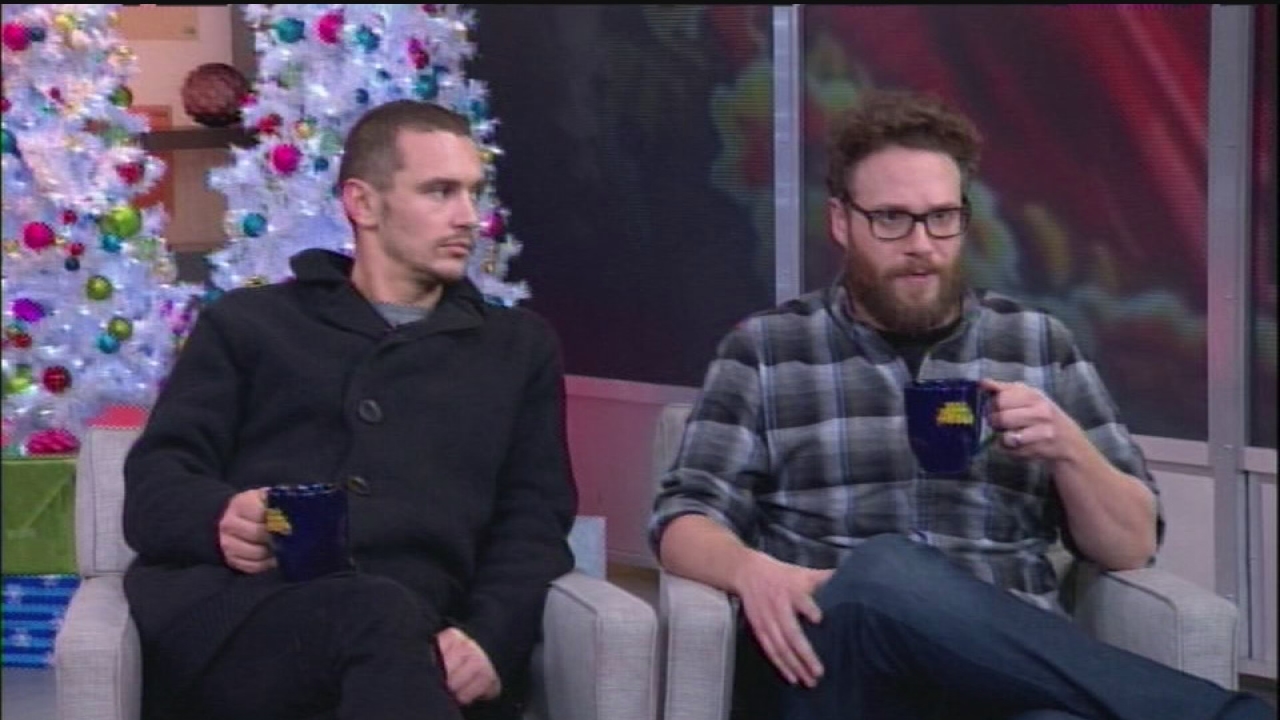 Screenings of 'The Interview' canceled due to online threats 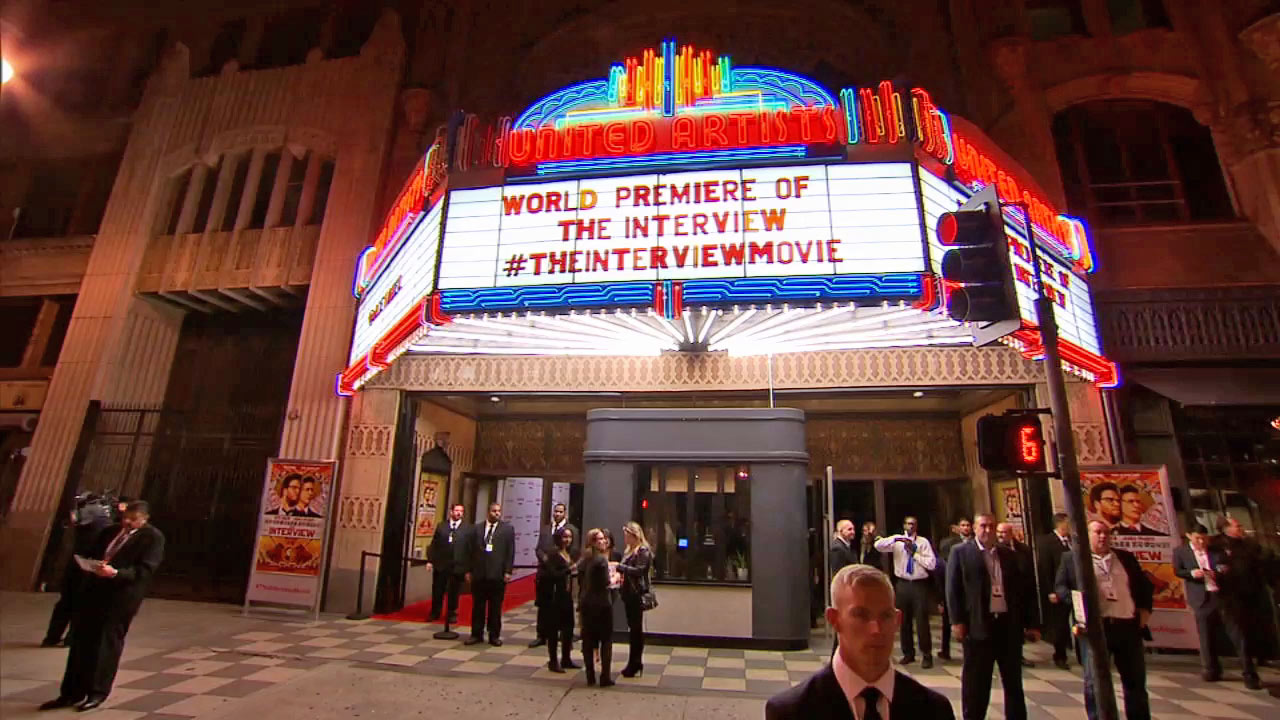