ANAHEIM, Calif. (KABC) -- Police on Saturday arrested a 35-year-old man on suspicion of stabbing and critically wounding another man and a woman near Disneyland earlier in the week.

Anyone with information about the case is asked to call Crime Stoppers at (855) TIP-OCCS. 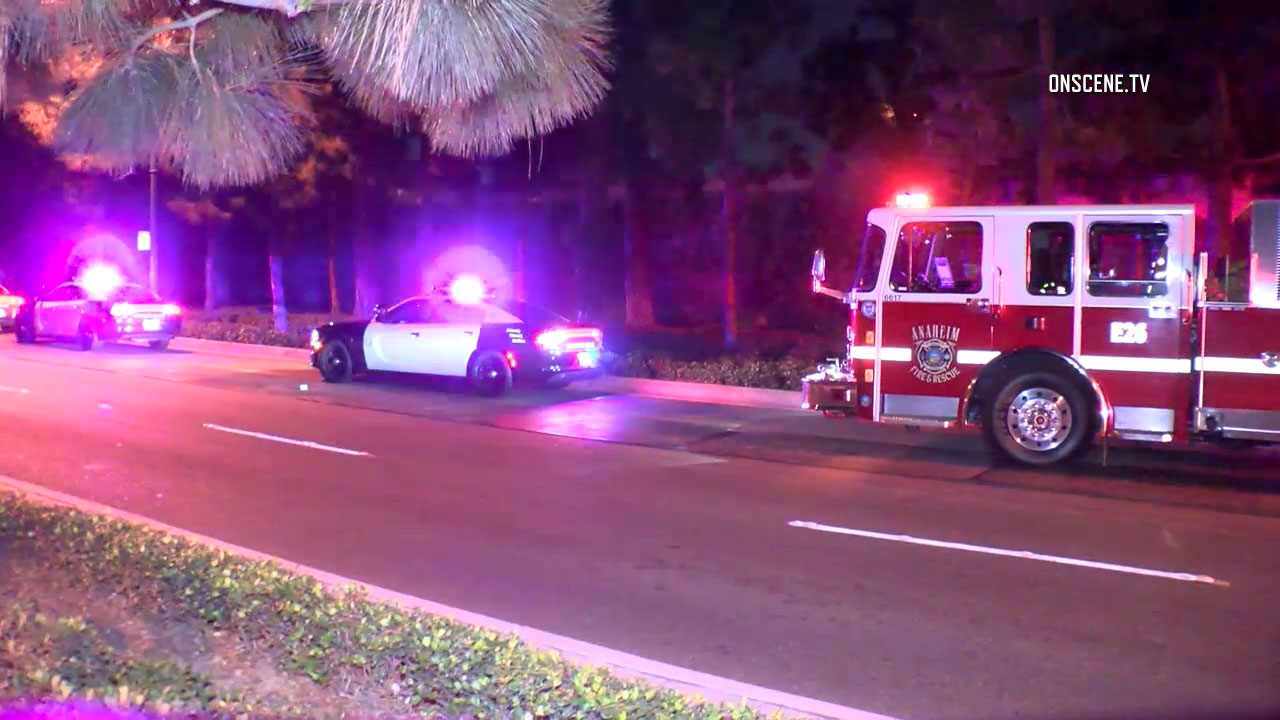 2 critical after being stabbed near Disneyland, Anaheim police say

The 'birthday rule' could determine who pays for your child's birth