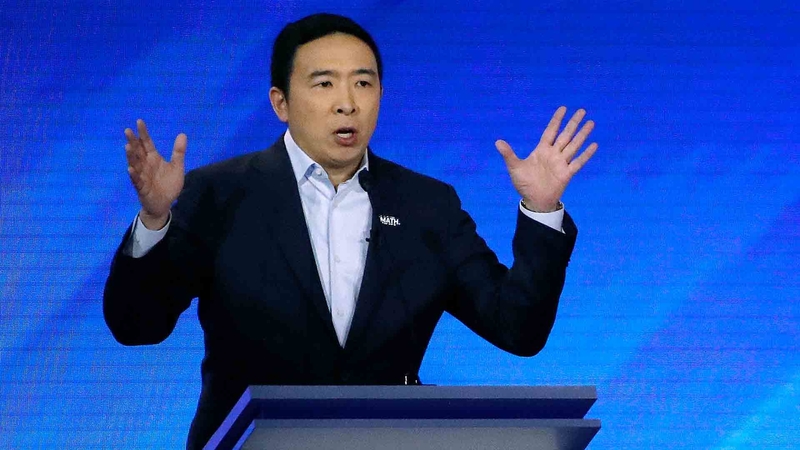 "I moved to New York City 25 years ago. I came of age, fell in love, and became a father here. Seeing our City the way it is now breaks my heart. What we do in the coming months will determine our city's trajectory for decades.

I am running for mayor because I see a crisis - and I believe I can help.

We need to launch the largest basic income program in history, invest in a human-centered economy, return to fact-based governance, and create an accessible healthcare system. We need to do all this while enacting accountable and smart policing, building affordable housing, closing our city's digital divide, modernizing transportation and city services, and more. We will move New York forward - together.

The Democratic primary is June 22nd, 2021. I can't wait for you to join us on our campaign to revive and rebuild our city."

Yang, an American entrepreneur and philanthropist, would be only the second Asian-American candidate to run for mayor and appear on the ballot.

In 2013, New York state Sen. John Liu was a candidate for mayor of New York City, in lieu of running for re-election as comptroller.