Crews battled two raging brush fires in the Angeles National Forecast overnight as thousands of acres were scorched north of Azusa and Duarte.

The California Highway Patrol received a call at 10:57 a.m. that a pickup truck went over the embankment on Highway 39 near the Morris Reservoir dam, and that the truck was catching fire.

Firefighters from the U.S. Forest Service and the Los Angeles County Fire Department were dispatched to the scene.

The blaze, dubbed the Reservoir Fire, has now spread to 1,500 acres. The driver involved in the accident was declared dead, according to the Los Angeles County Fire Department. 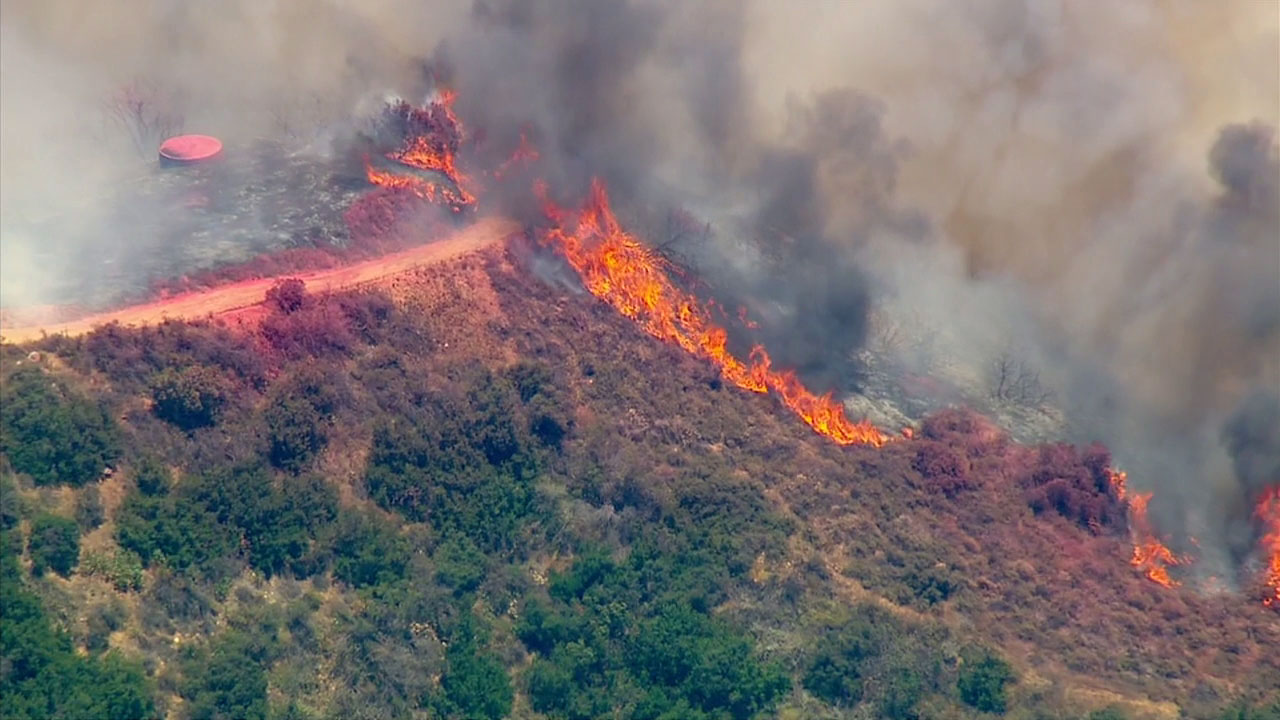 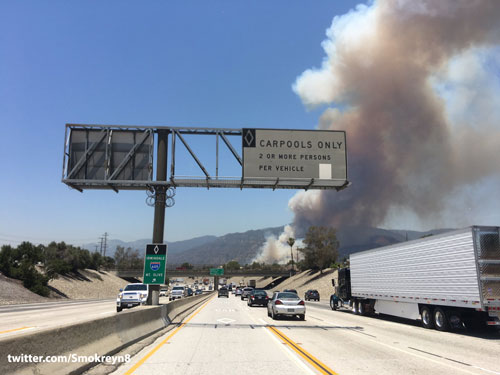 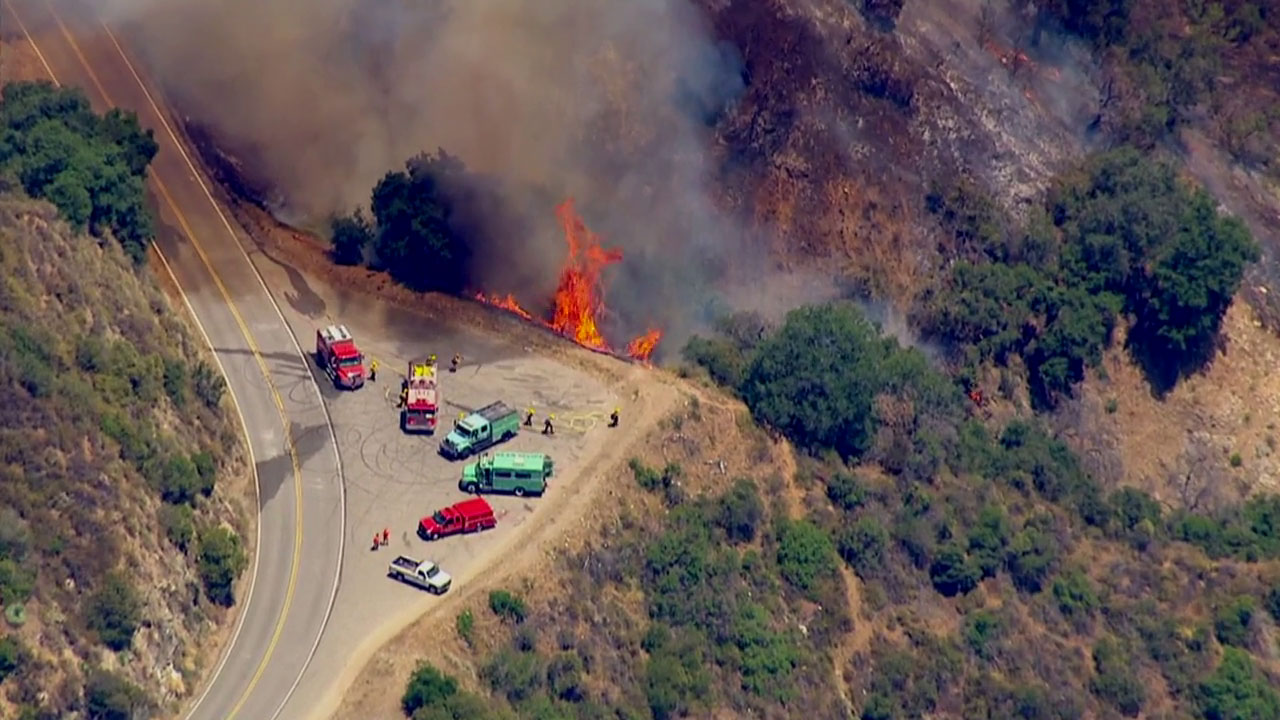 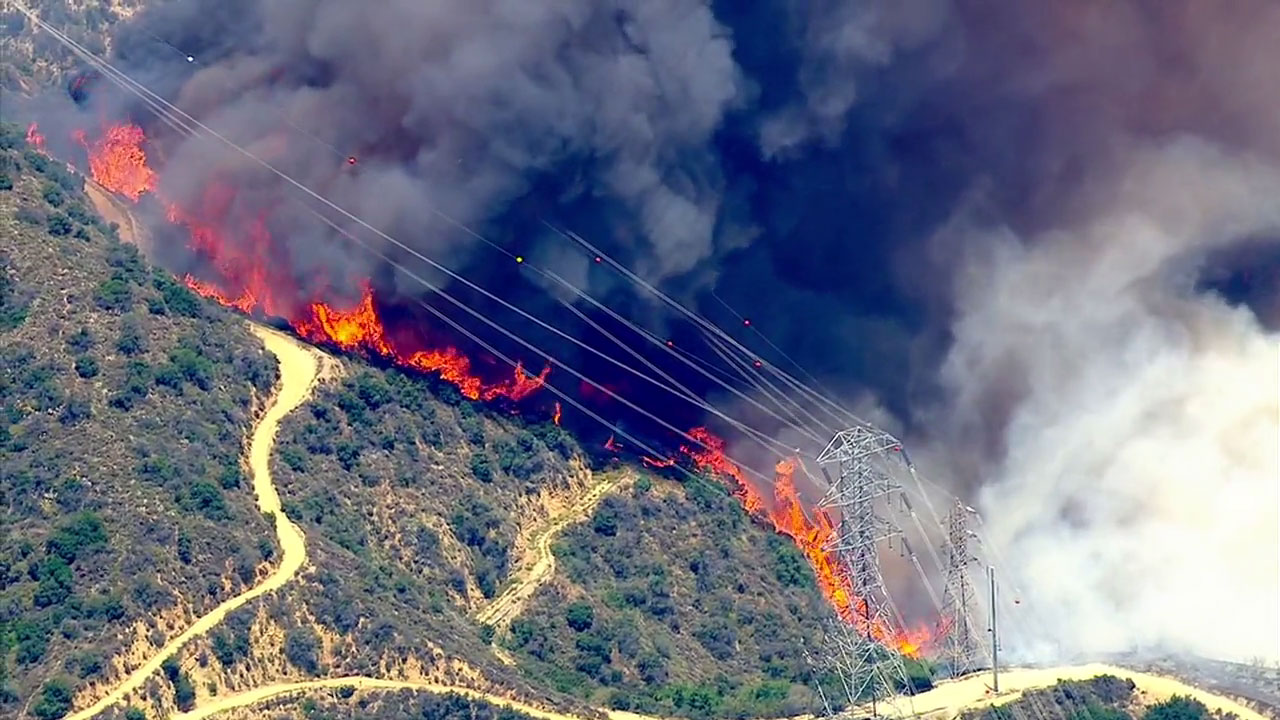 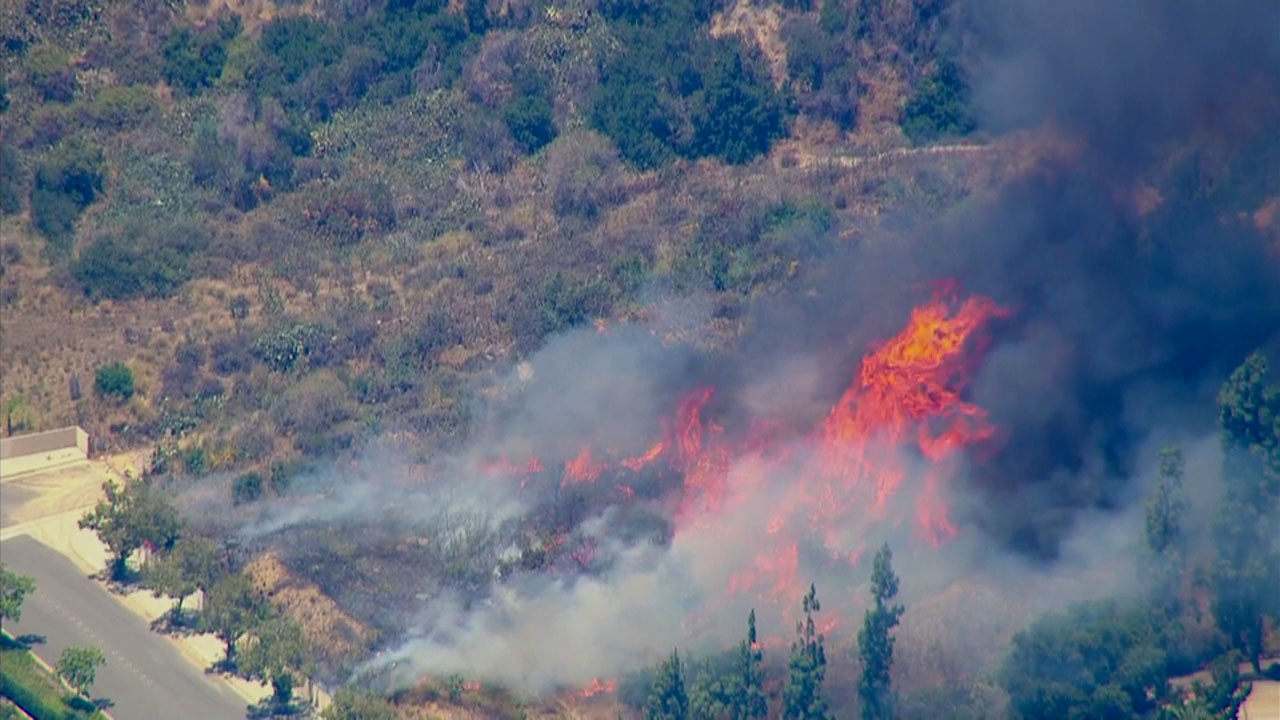 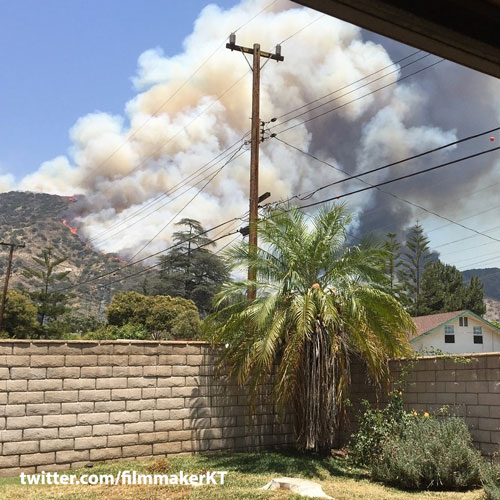 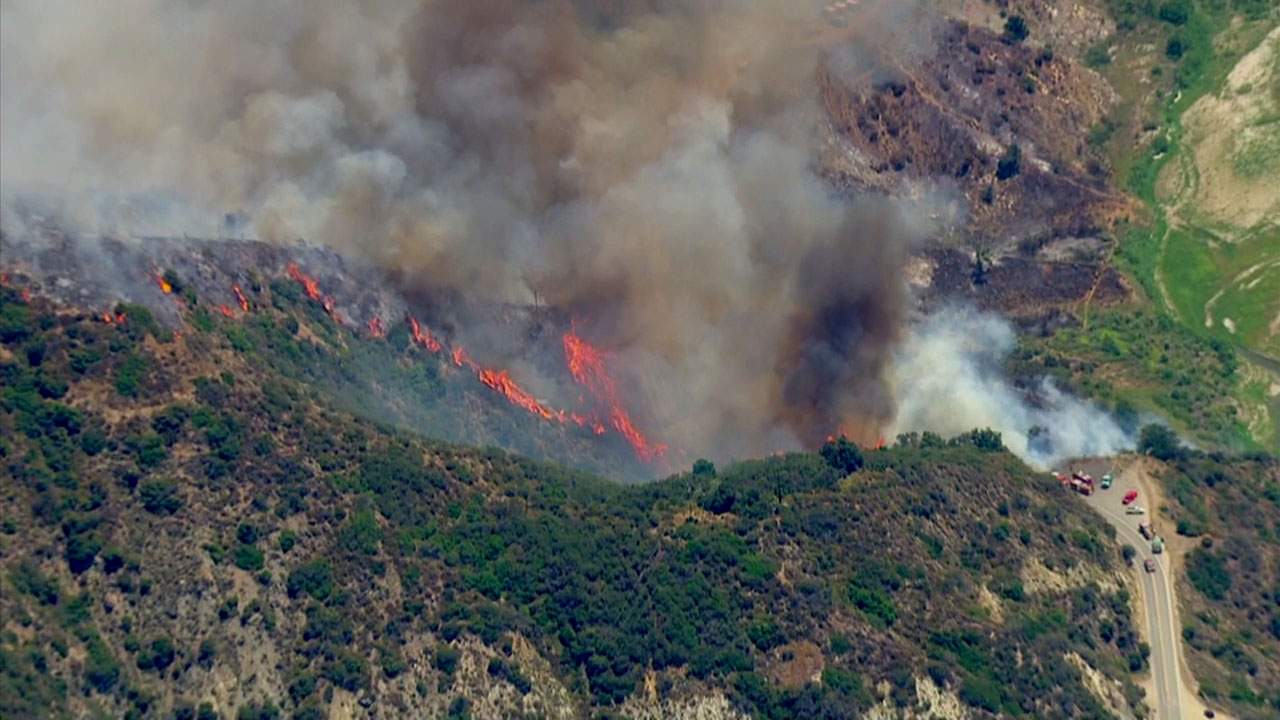 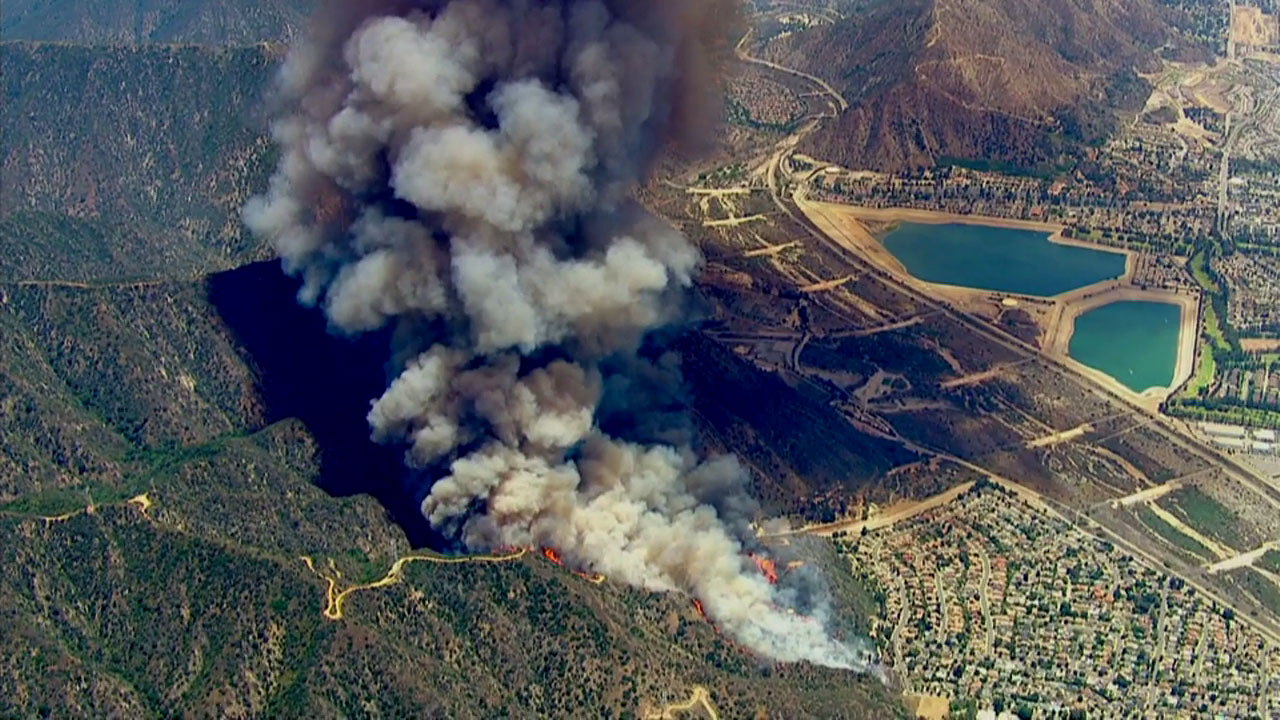 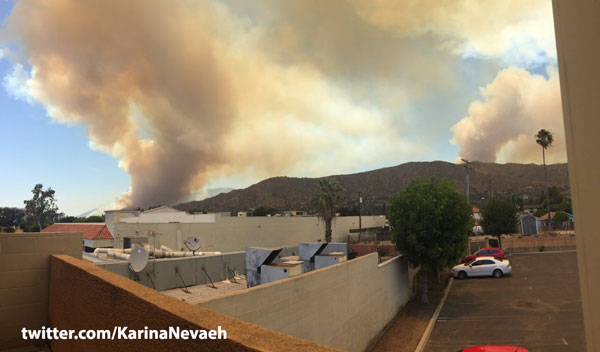 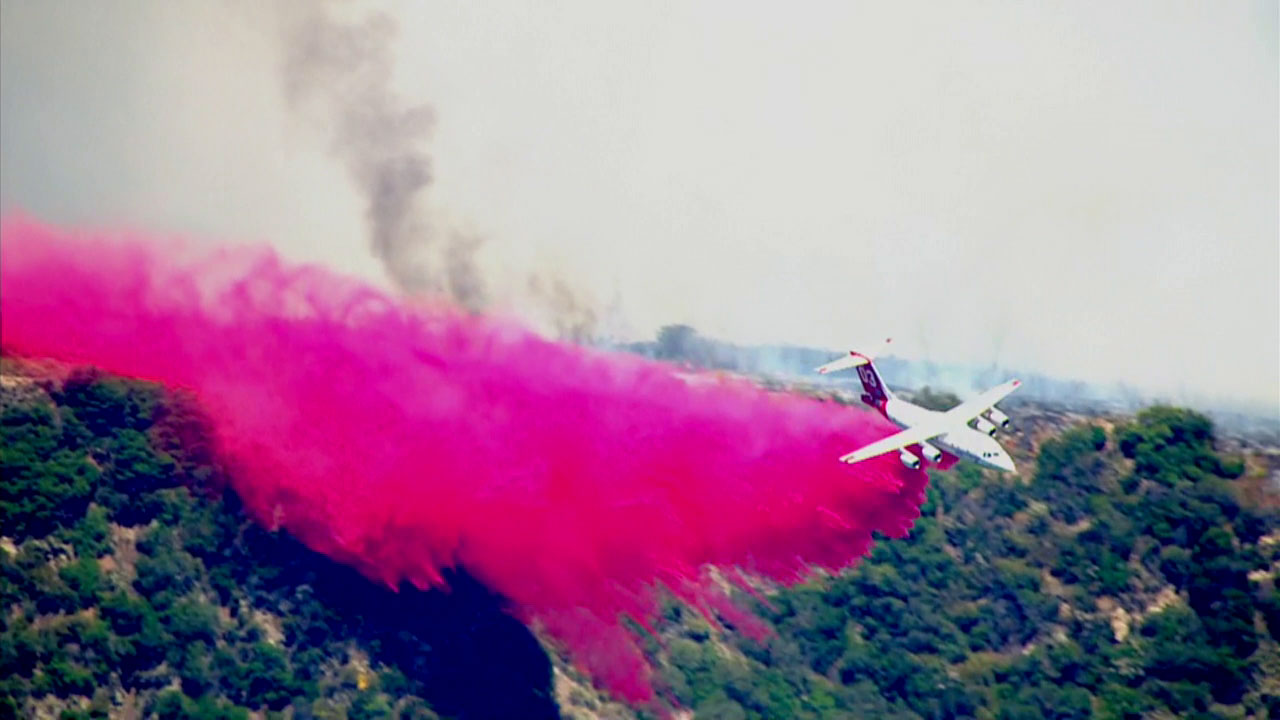 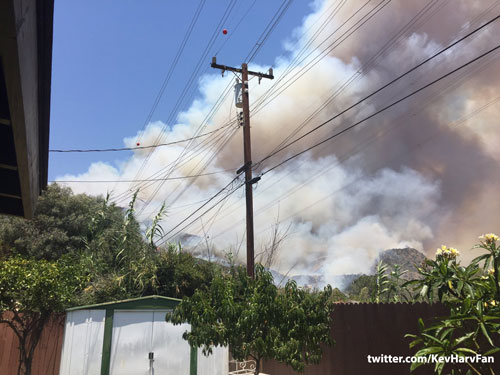 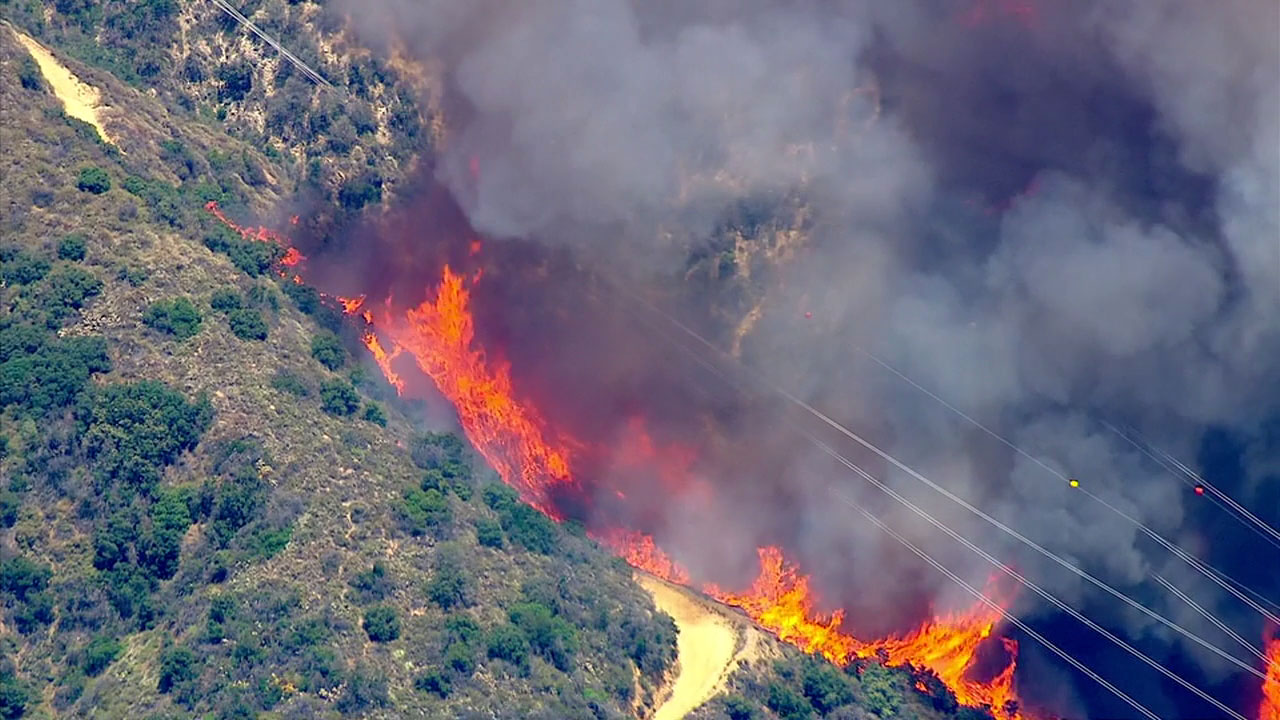 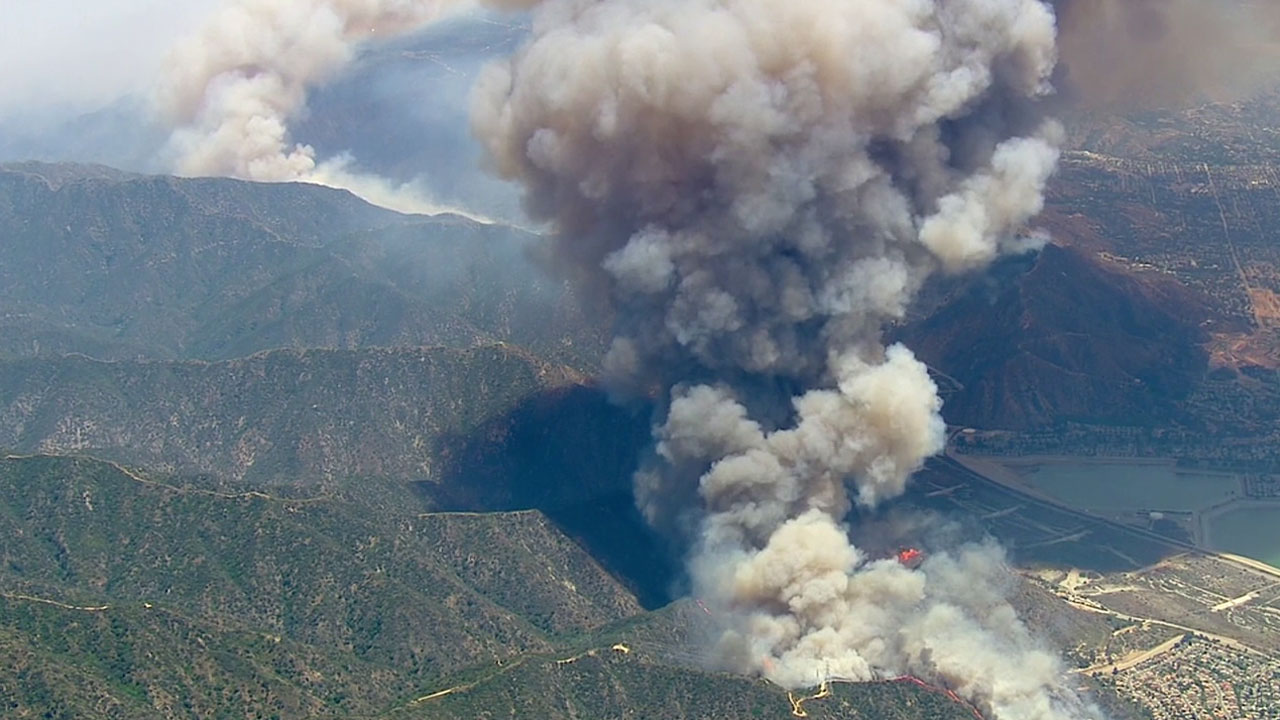 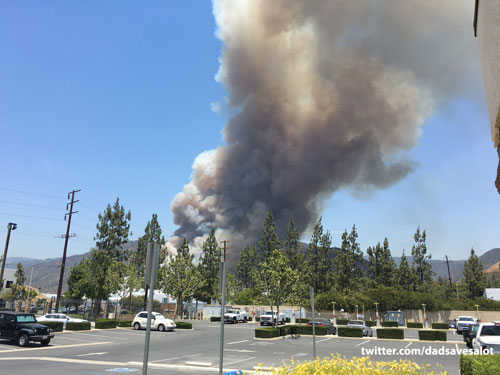 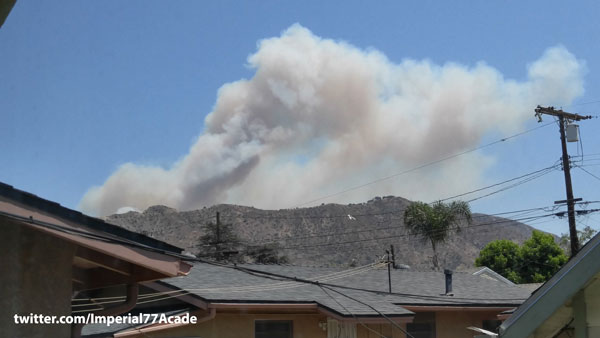 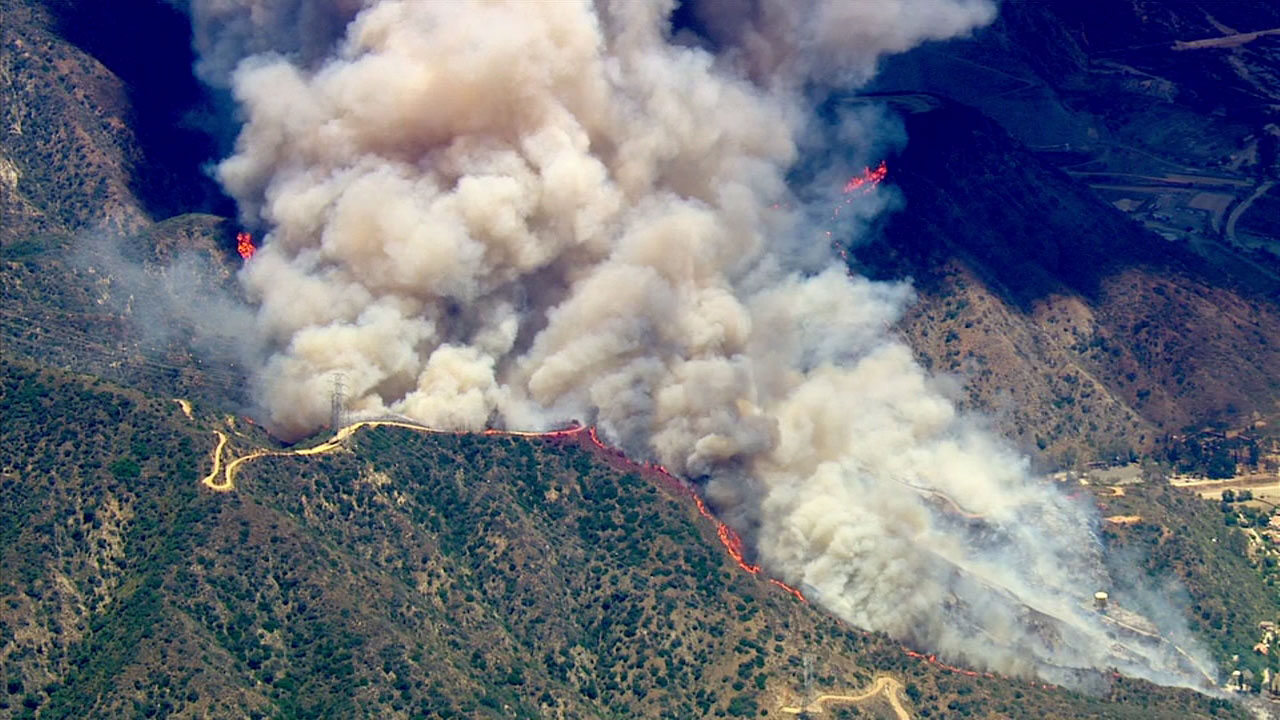 1 of 17
Two brush fires burn in the Angeles National Forest above Azusa and Duarte on Monday, June 20, 2016.

A second fire, called the Fish Fire, erupted nearby in the Duarte area about 90 minutes later. That fire has burned approximately 3,000 acres, with no containment.

The two fires appeared to be burning toward each other, spurring fears that they would merge. The Los Angeles County Fire Department said the two fires were separated by 1.5 miles.

Capt. Keith Mora of the Los Angeles County Fire Department said one firefighter was taken to the hospital with minor injuries after suffering from heat exhaustion.

According to Los Angeles County Fire Chief Deputy David Richardson, 320 structures were evacuated near Azusa and 450 structures evacuated in the Duarte and Bradbury area.