Angelina Jolie is expected to miss several events to promote her new movie "Unbroken" after catching a mild case of chicken pox, the actress announced in a YouTube video Friday.

"I will be home, itching and missing everyone. And I can't believe it, because this film means so much to me... but such is life," said Jolie, who directed "Unbroken."

Jolie will miss the film's Monday night Los Angeles premiere, but her husband Brad Pitt and their children will attend to represent her.

The film follows the true story of Louis Zamperini, an Olympic runner who was sent to a Japanese prisoner-of-war camp. 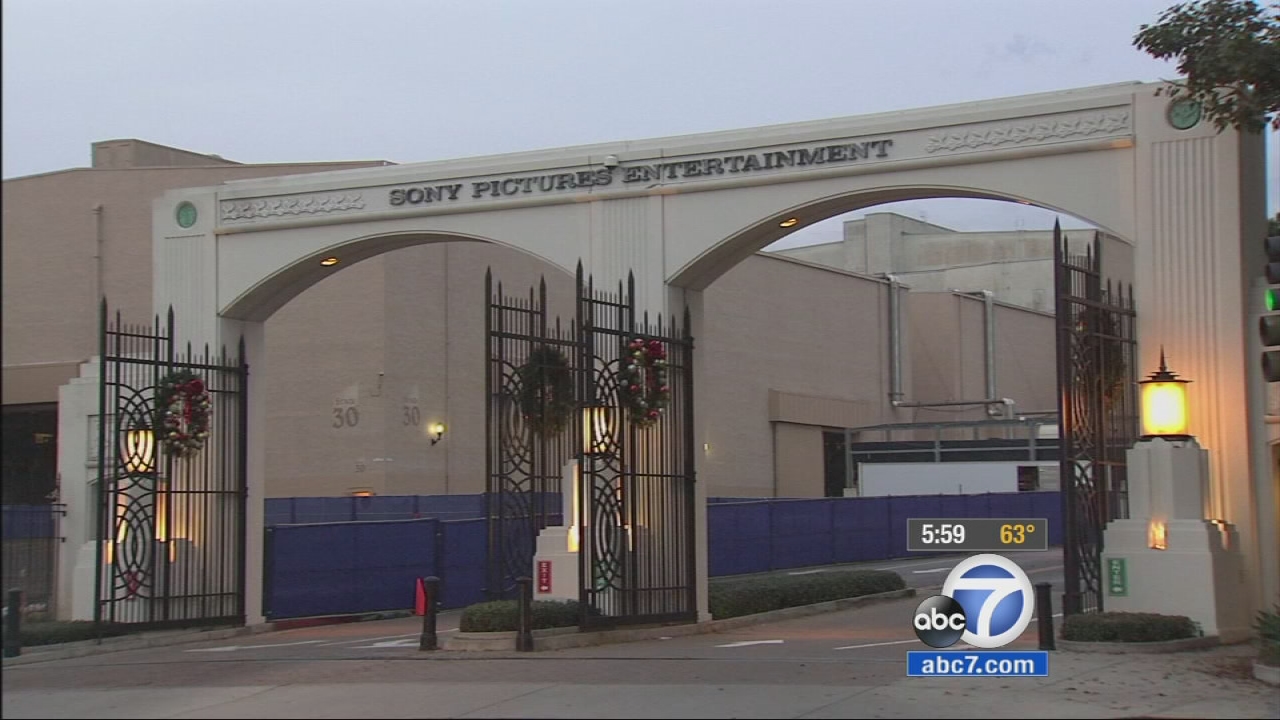 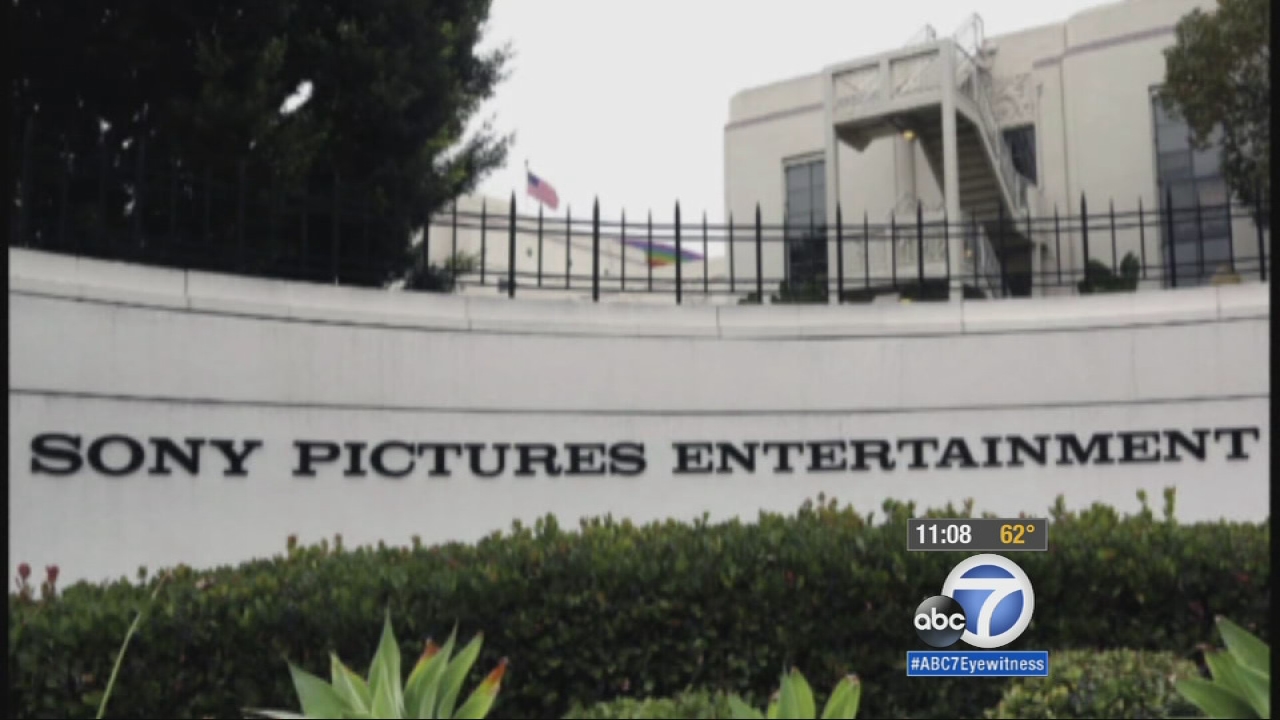