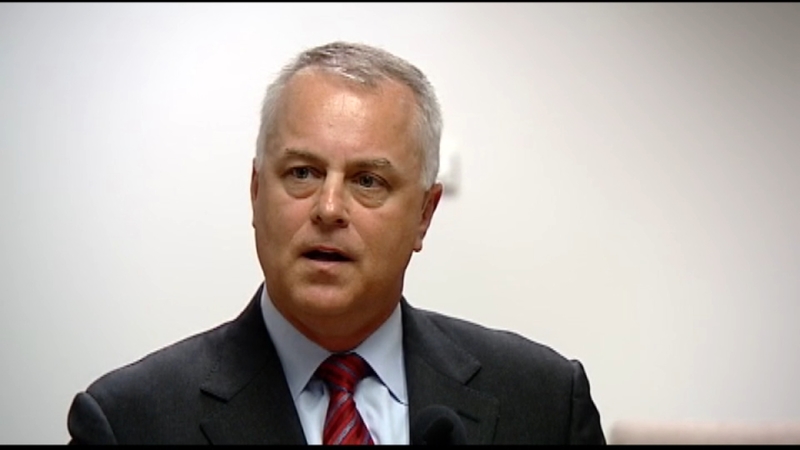 WASHINGTON -- A controversial Trump administration pick for a senior position at the Pentagon, retired Army Brig. Gen. Anthony Tata accepted the job just days after his nomination for a top post position tanked.

Defense officials confirmed to ABC News that Tata will assume acting duties as Deputy Undersecretary of Defense for Policy.

Sources tell CNN, President Donald Trump planned to place Tata in a position that didn't require a confirmation hearing after being told there was not enough bipartisan support.

Last week, the Senate Armed Services Chairman Jim Inhofe said no one knew enough about Tata to confirm his position. His hearing was expected to be tough.

"There are many Democrats and Republicans who didn't know enough about Anthony Tata to consider him for a very significant position at this time," Inhofe told CNN.

There are reports circling Tata that he made a number of Islamophobic and offensive comments, as well as promoted conspiracy theories.

"Our system of checks and balances exists for a reason and the Senate's role in the confirmation process for administration appointees ensures individuals at the highest levels of government are highly qualified," Smith said.