The Apple Watch is coming! 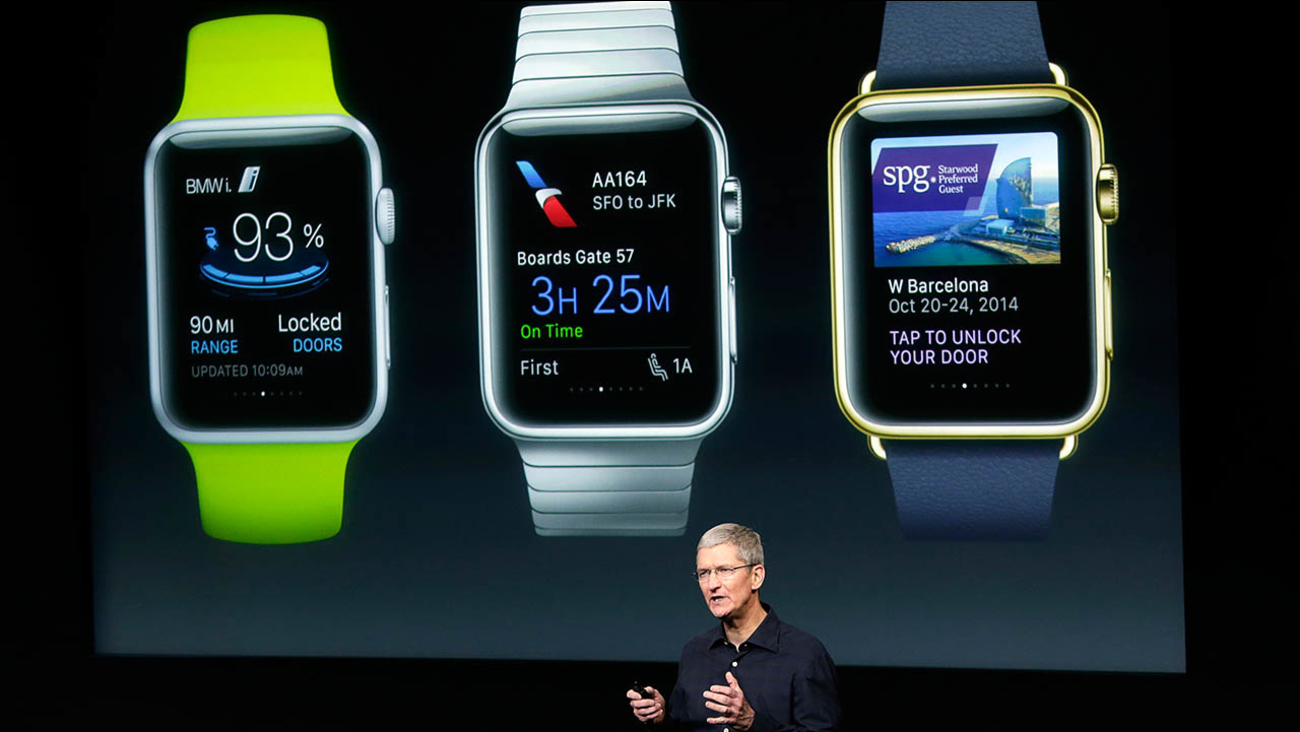 Break out the folding chairs, Apple fans. It's almost time to get in line to be one of the first people to own Apple's next hot, new thing -- the Apple Watch.

The Silicon Valley tech giant sent out invitations Thursday morning for an exclusive event scheduled for March 9 in San Francisco. Never one to give things away, the invitation simply states "Spring Forward." 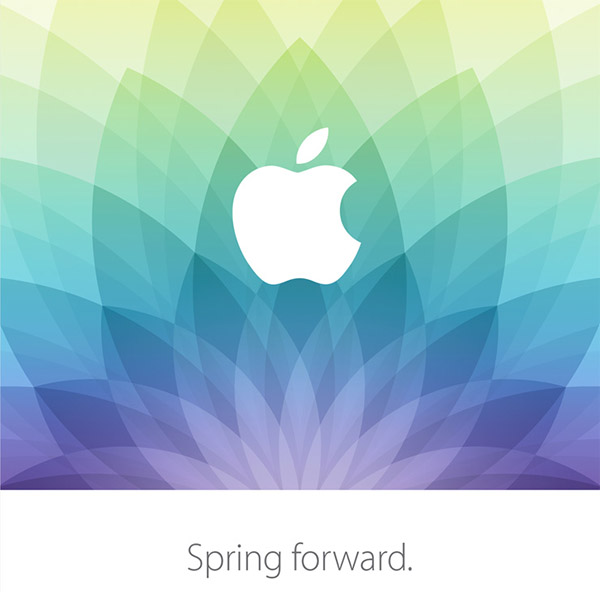 Apple announced its first venture into wearables last September. The Apple Watch will integrate with users' other Apple products and feature simplified versions of many apps.

During the initial product announcement, Apple said the watch would go on sale in early 2015, with Apple CEO Tim Cook later saying it would begin shipping in April. The base model will cost $349, but options ranging from simple and sporty to ultra luxurious could send the price tag significantly higher.