The necropsy results are in for the dead Great White Shark found along a beach in Aptos over the weekend. But now there are more questions than answers as Fish & Wildlife officials have opened up a criminal investigation.

APTOS, Calif. -- The necropsy results are in for the dead great white shark found along a beach in Central California over the weekend, but there are more questions than answers as Fish and Wildlife officials have opened up a criminal investigation.

"I saw the fin of a great white. It was probably about 16 to 18 inches tall," said Phillips.

That's what happened Sunday morning as people captured disturbing images of a 9-foot-long great white on Beer Can Beach in Aptos.

The shark was covered with gashes and cuts but there weren't any serious external signs of trauma, according to witnesses.

A necropsy was performed on the carcass Tuesday. The Department of Fish and Wildlife is not releasing those results but has opened up a criminal investigation into the shark's death. 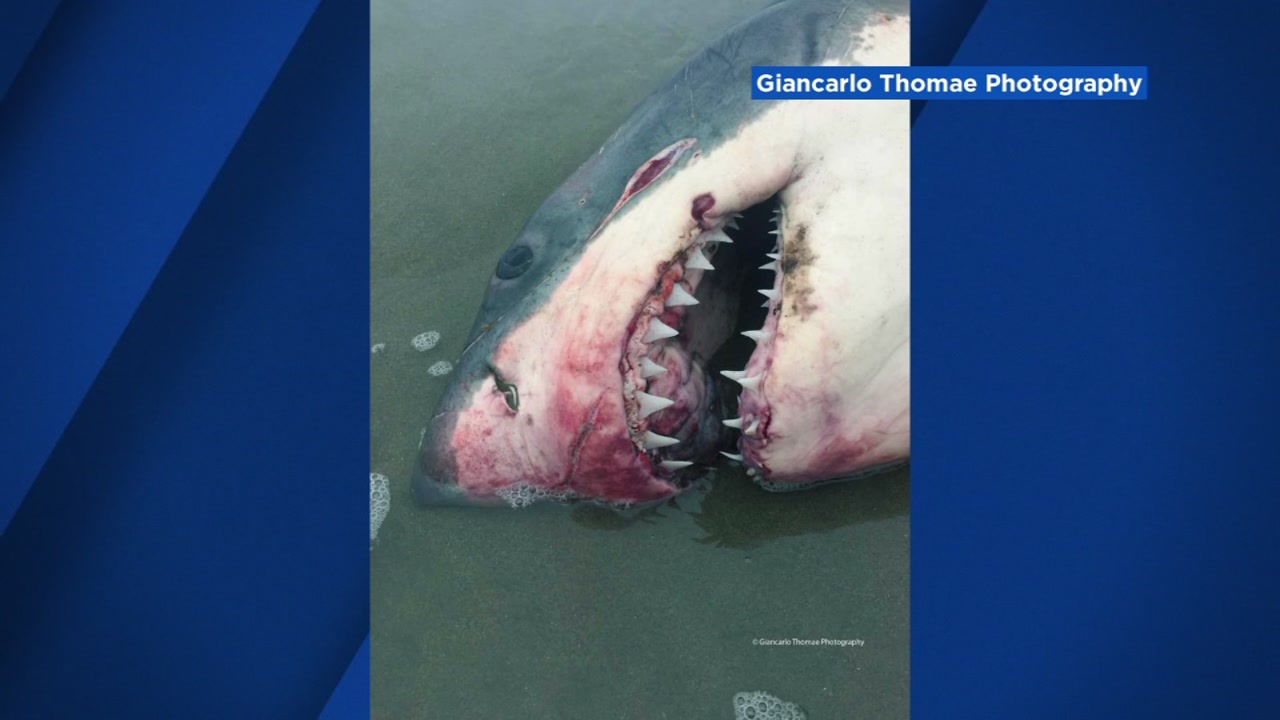 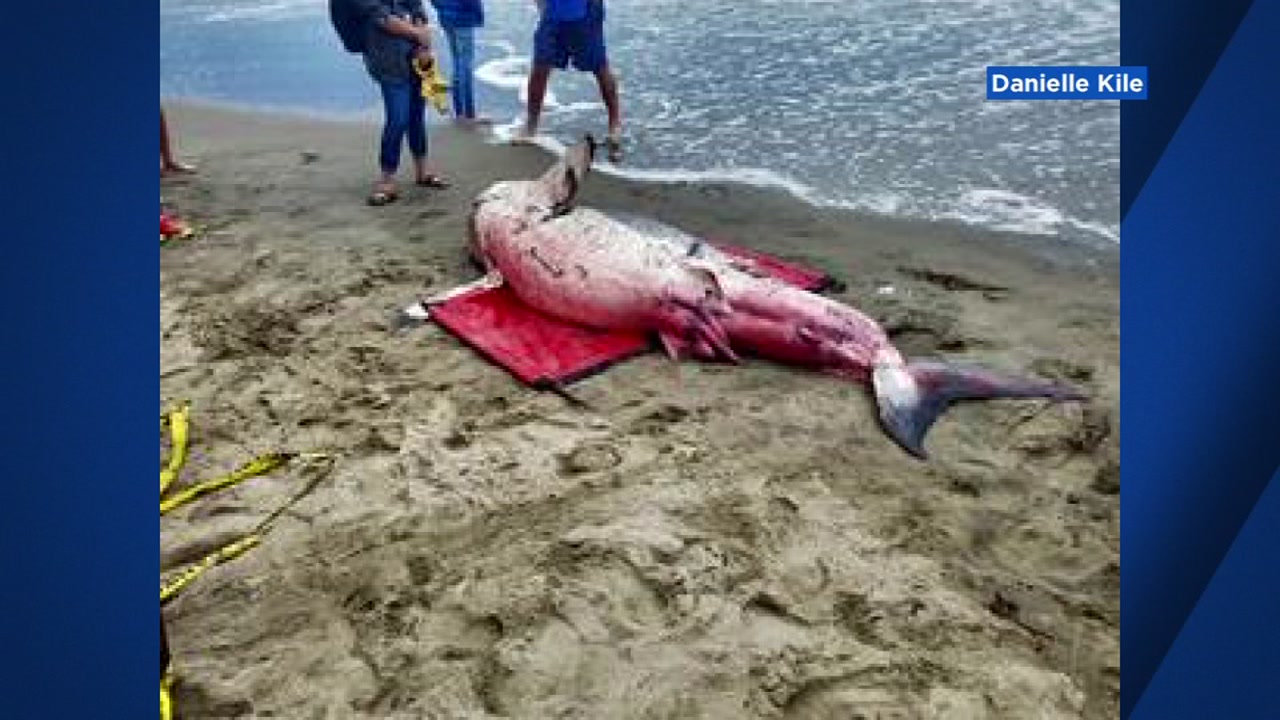 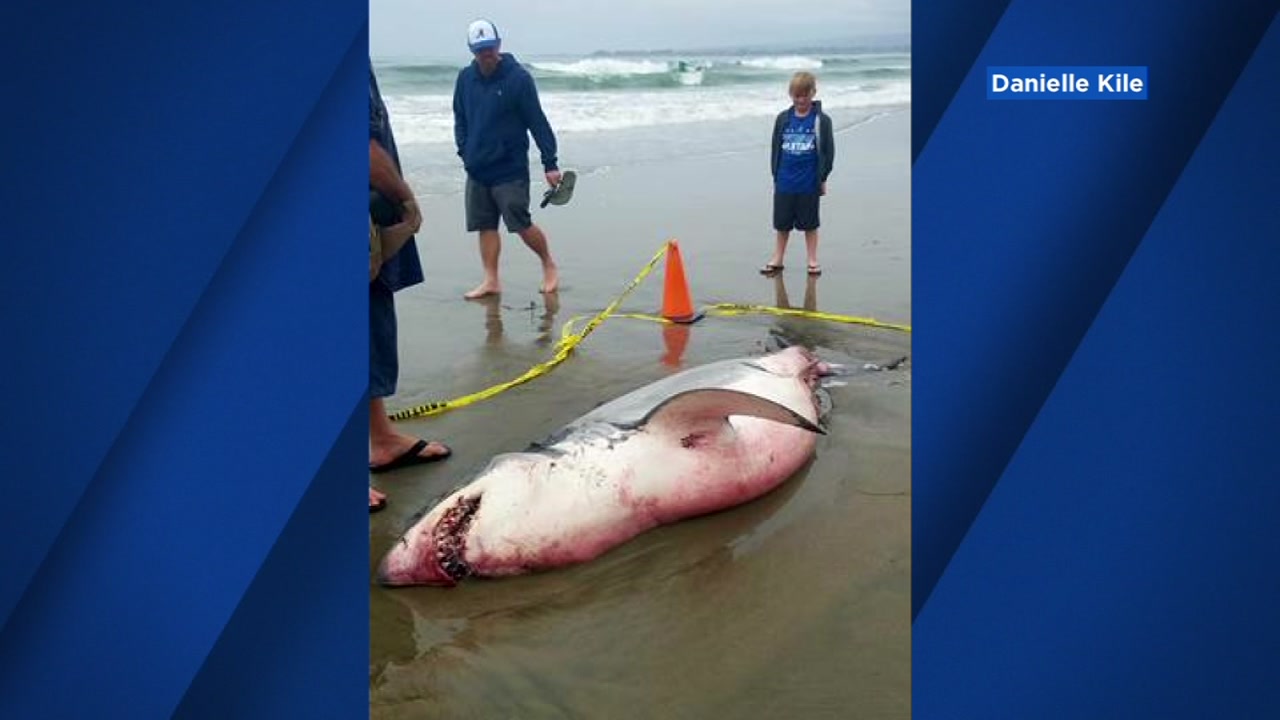 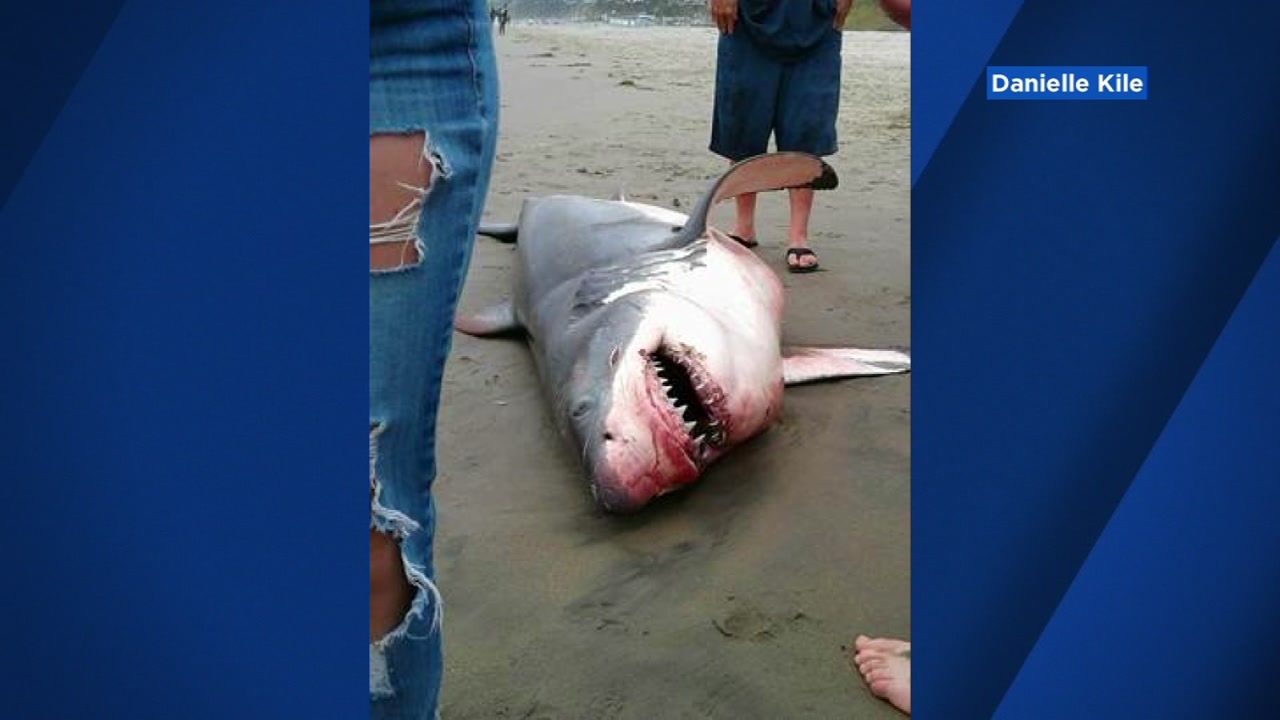 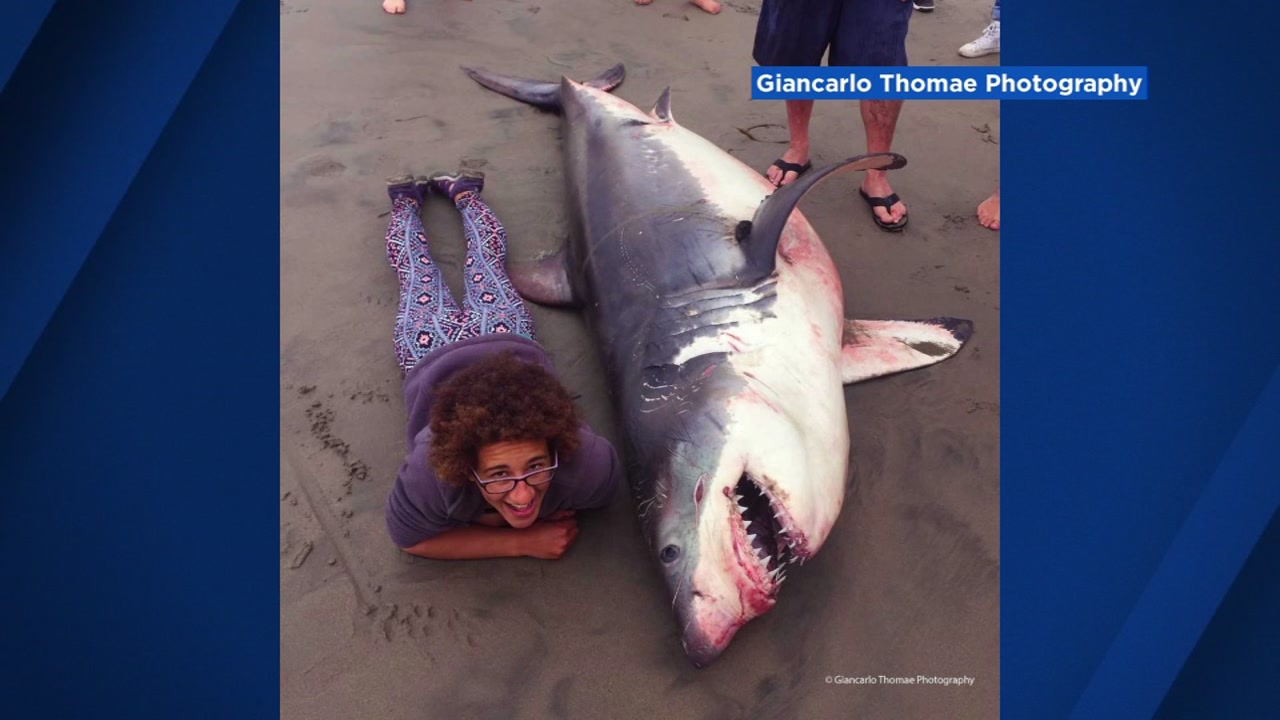 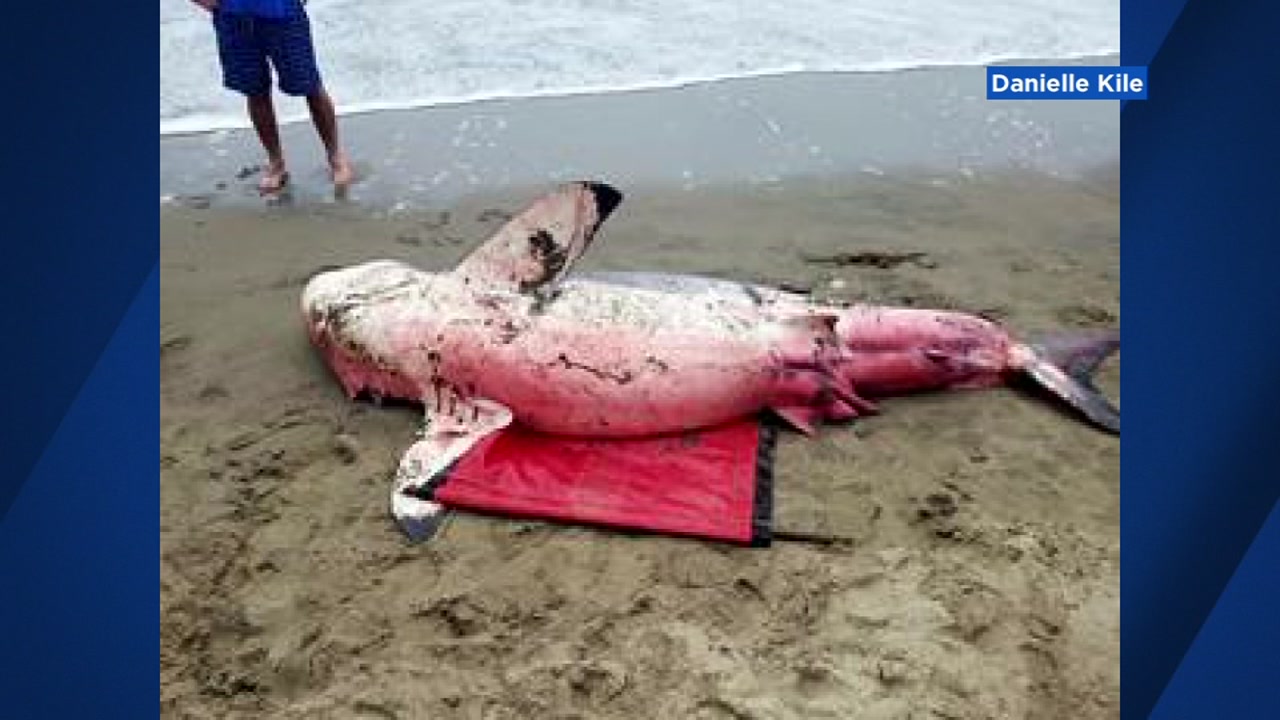 "That leaves me to think they found something in the necropsy that suggests more criminal intent than an accidental catch," said David Ebert, director of the Pacific Shark Research Center at Moss Landing Marine Lab.

Ebert has written extensively on sharks and says this type of criminal investigation is unique in California, given that great white sharks are a protected species.

"By protected species, you're not able to go out there and catch them, whether it's recreational or commercially. People can't go out and target them," Ebert said.

The question of who would kill a great white and how remains a mystery.

Fish and Wildlife officials would not comment further on the incident because it's an open investigation.