Two brothers have been arrested on suspicion of murder in connection with the case of missing Moreno Valley teenager Aranda Briones, booking records show.

There was no bail information listed for the two men, who were both arrested in Hesperia between 1 and 2 a.m. Monday. According to Aranda's family, Aranda and the two suspects were high school friends.

Aranda was reportedly last seen on Sunday, Jan. 13 near the Moreno Valley Community Park at Frederick and Cottonwood. Her family said the last person she was with was Owen Skyler Shover, who claimed she was dropped off there to be with one of her friends and she was spotted getting into a gray four-door car. Sheriff's officials said a camera system that was reviewed destroys that timeline.

"I think he's a bad influence, in my opinion," Aranda's uncle Matthew Horstkotte said. "He used to go to Moreno Valley High School, and they stopped hanging out for, like, a year. She never talked about him and then, all of a sudden, they started hanging out and out of the blue air she disappeared."

MORE: Family pleads with public to help find Moreno Valley teen who's been missing since Jan. 13

At an afternoon press conference, Riverside County sheriff's Lt. Chris Durham said homicide investigators received some evidence that has led them to believe Aranda was murdered. It also led them to obtain arrest warrants for the Shover brothers.

"It was like a blanket and a coat, and then they started sitting all these little markers around and digging in other places," one neighbor said.

So far, there has been no sign of Aranda, and a search for her body is ongoing.

Family members showed up at the Moreno Valley police station on Tuesday. Aranda's father, who said he was out of her life until a few months ago, said he's still holding out hope that she'll be OK.

"I know what is true: she's alive to me, she's always going to be alive until I find her...," her father, Chapo Lee, said through tears. "I just barely got her back into my life, I hadn't seen her since she was 4. I saw her for the first time in November, and it was the happiest moment of my life."

Since her disappearance, authorities have combed through surveillance video and called in help from human trafficking investigators and the FBI to locate the 16 year old. Durham asked for anyone who may know anything about Aranda to come forward with information.

Aranda is 5 feet 4 inches tall, weighs about 110 pounds, has brown hair and hazel/green eyes and has a unique mark on her chin. She also has a nose piercing. She was last seen wearing a white and blue jacket, a dark shirt and dark jeans.

The brothers are expected to make their first court appearance on Friday.

A tip line has also been established where callers can leave anonymous information: (951) 247-8700. 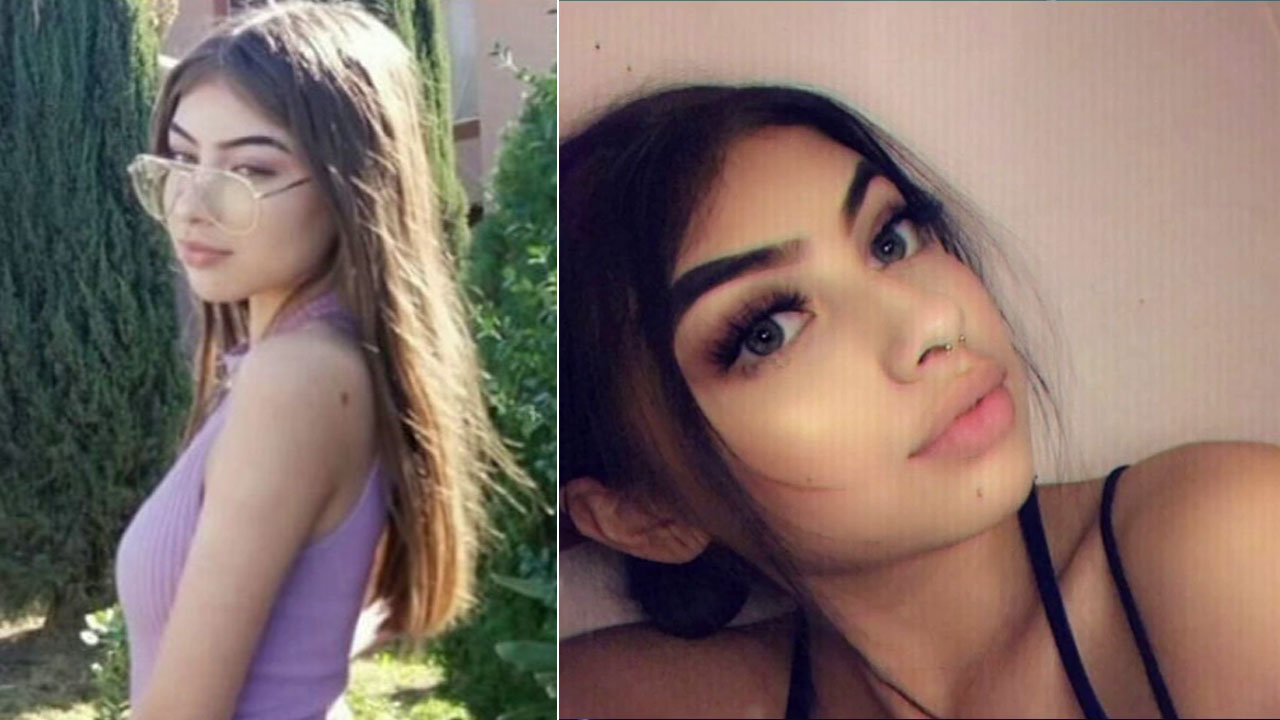 Family pleads with public to help find Moreno Valley teen who's been missing since Jan. 13 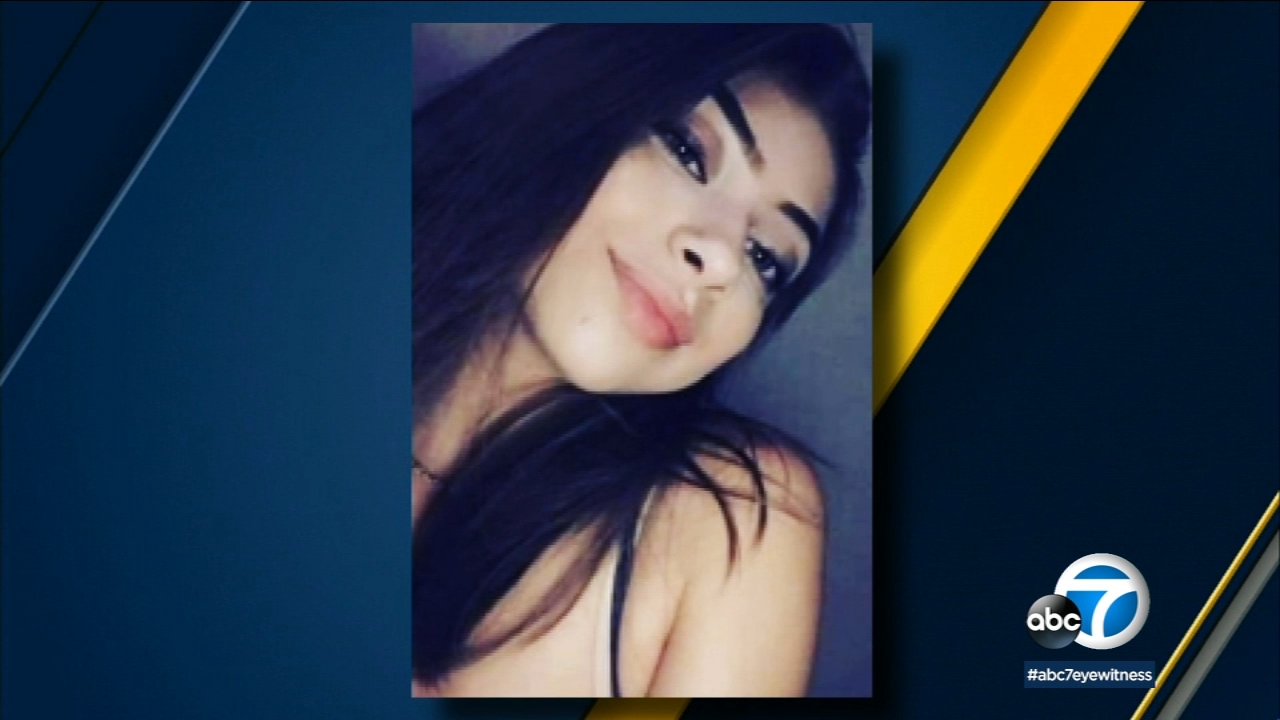