The move resolved a yearslong effort to win their freedom. The judge ordered them to be released immediately.

Damien Echols, Jason Baldwin and Jessie Misskelley, known by their supporters as the West Memphis Three, agreed to a legal maneuver, the Alford plea, that lets them maintain their innocence while acknowledging prosecutors have enough evidence against them.

They were credited with time served, and Echols is being freed from Arkansas' death row. They were placed on 10 years' probation and if they re-offend they could be sent back to prison for 21 years.

"I believe this case is closed," Prosecutor Scott Ellington said.

After the hearings, Baldwin told reporters that he had been reluctant to plead guilty to crimes he maintains he didn't commit, but that they agreed to the deal because they had to get Echols off death row.

"That's not justice, however you look at it," he said.

He said the West Memphis Three would continue to work to clear their names.

The families of victims Steve Branch, Christopher Byers and Michael Moore were notified about the pact ahead of time but were not asked to approve it.

The three boys were found nude and hogtied in the May 5, 1993 killings. Misskelley unexpectedly confessed and implicated Baldwin and Echols in the killings, but then he later recanted.

Defense lawyers said the then-17-year-old got several parts of the story incorrect, including that Misskelley had said the older boys abducted the Scouts in the morning, when they had actually been in school all day.

Recent DNA testing could not link the trio to the crime. 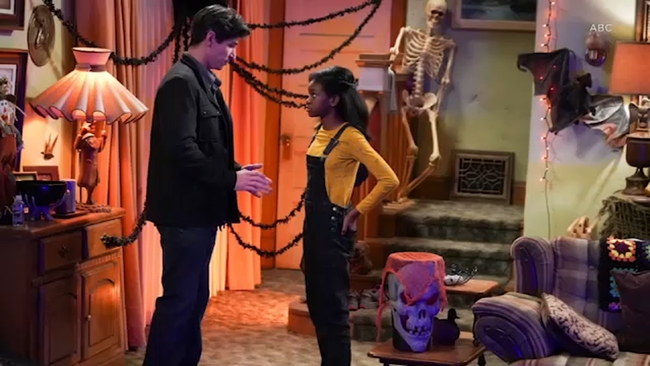