Police said hundreds of tailgaters were partying before the game in New Haven, Conn. Saturday when the driver of a U-Haul truck carrying beer kegs suddenly accelerated.

The driver then crashed into the parking lot crowd, running over several people.

The driver and the three victims were all students at Harvard and Yale.

New Haven police said it's not clear why the driver sped up. The truck then crashed into other U-Haul vans in the lot, an open playing field used for pre-game tailgating parties before Yale home games in New Haven.

Officials said the driver was placed in police custody. Police have not said whether alcohol was a factor. 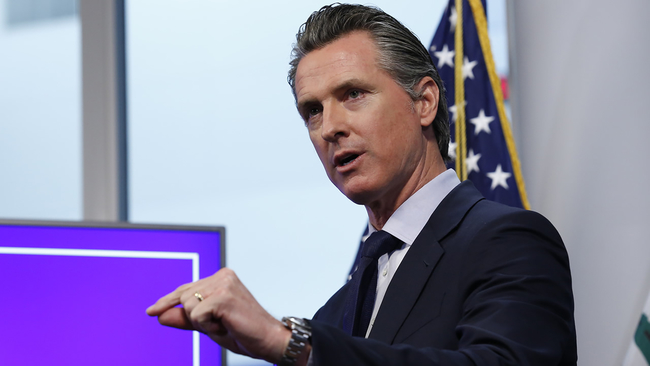