Police say Reeder had them take sexually explicit photos of themselves and send them to him. Detectives say so far there is no indication that Reeder had any physical contact with the boys. Several of the victims have been identified, including one as young as 14 years old.

Reeder has been a history teacher at Servite High School in Anaheim since 2008. He was also an assistant baseball coach for four seasons at Beckman High School in Irvine.

Reeder appeared in court Monday. His arraignment was postponed until March 11. He was held on $1 million bond.

Detectives believe there may be more victims. Anyone with information is urged to call Irvine police at (949) 724-7184. 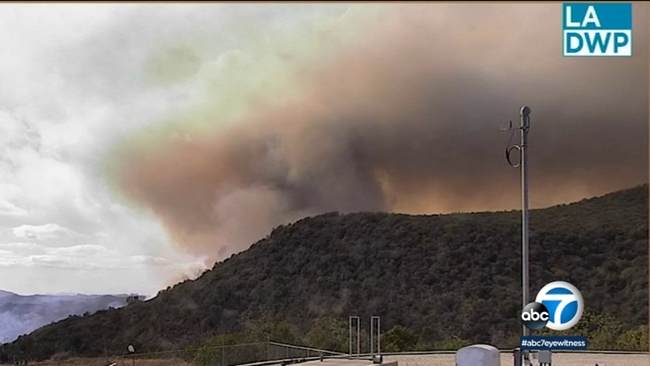