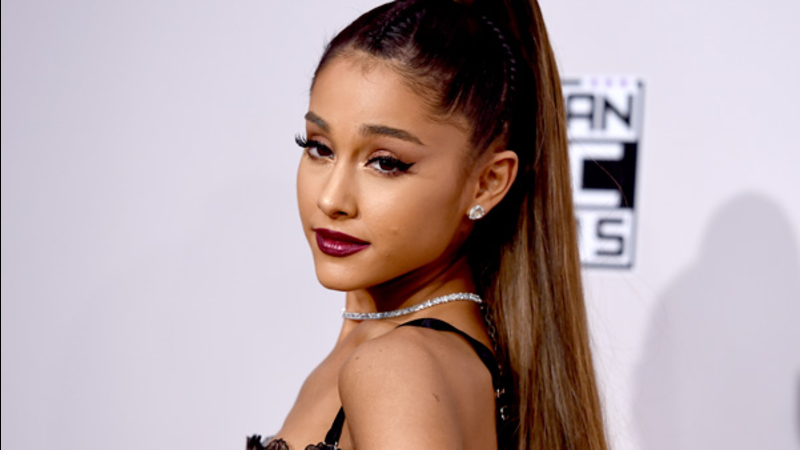 The "One Love Manchester" show will be held at the city's Old Trafford cricket ground just under two weeks after a bomber killed 22 people at a Grande concert in Manchester.

Proceeds will go to an emergency fund set up by the city of Manchester and the British Red Cross.

In a statement after the attack, Grande said "We won't let this divide us. We won't let hate win. Our response to this violence must be to come closer together, to help each other, to love more, to sing louder and to live more kindly and generously than we did before."

A suicide bomber killed 22 people and wounded scores of others minutes after Grande's concert at the Manchester Arena ended earlier this month.