Student arrested after exposing himself in high school yearbook photo 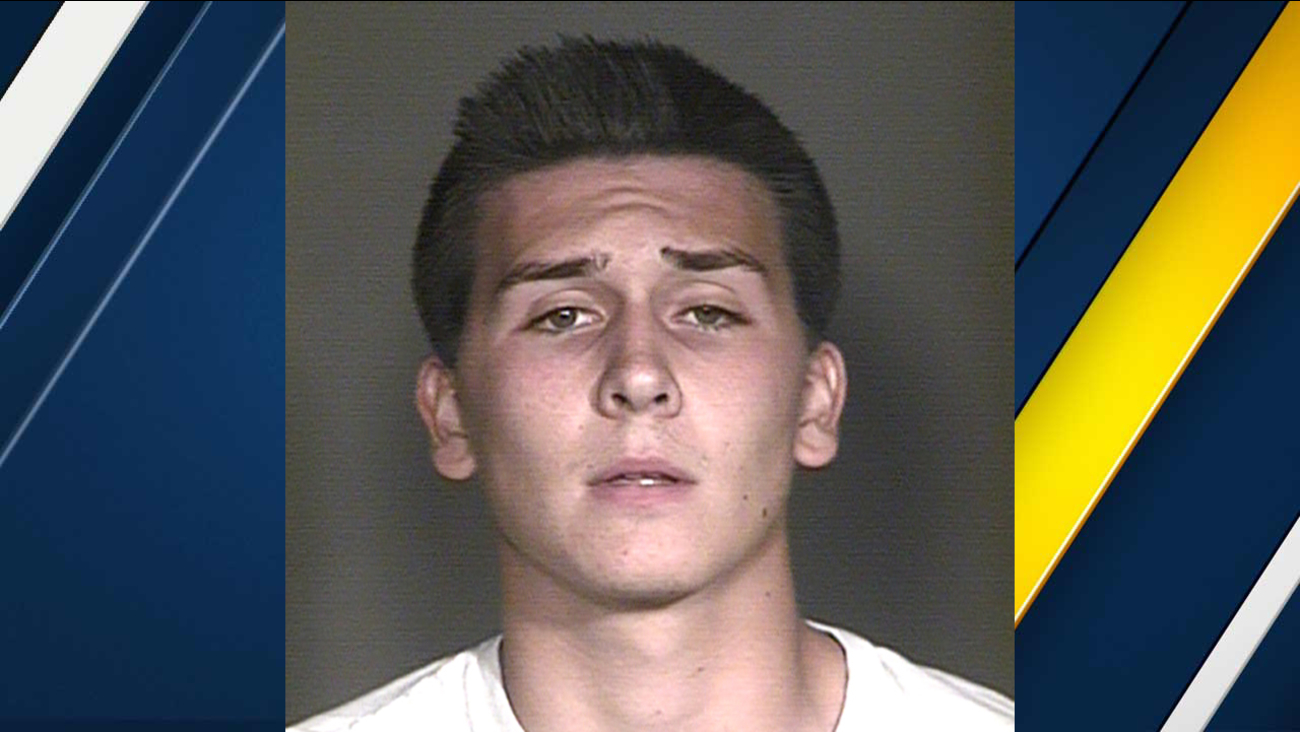 MESA, Ariz. -- An Arizona high school student is facing a felony charge after police say he exposed himself in a football team picture that ended up in the school yearbook.

Mesa police say 19-year-old Hunter Osborn was arrested after they were alerted to the picture over the weekend. A police document says the Red Mountain High School team photo shows Osborn exposing his penis through the top of his waistband.

Police say Osborn admitted to the prank and told them he did it on a dare. He added that he was disgusted by his actions. Osborn was booked on a felony count of furnishing harmful items to minors and on 69 misdemeanor counts of indecent exposure.