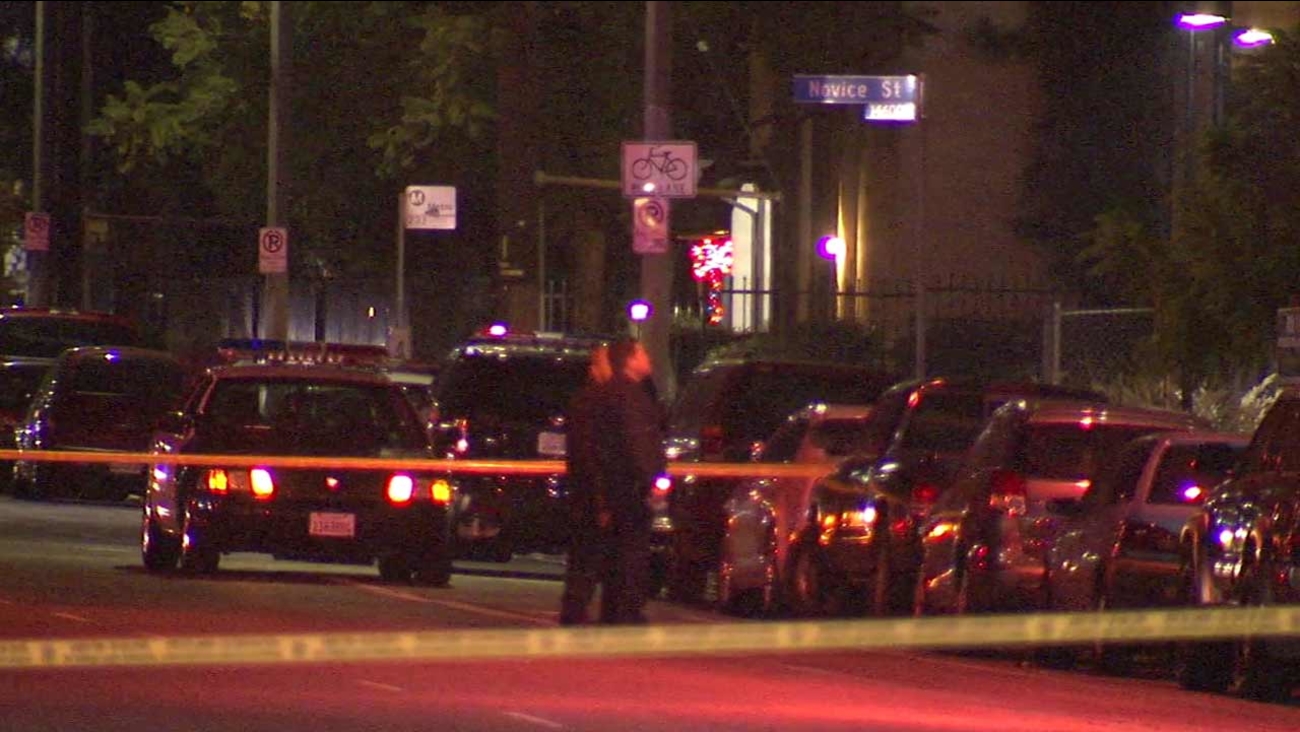 The victim, identified only as a Winnetka resident, was shot and killed in a drive-by shooting near Van Nuys Boulevard and Plummer Street at about 7:20 p.m. Responding officers found the man near a vehicle suffering from a gunshot wound.

He was transported to a local hospital where he was pronounced dead. His name has not been released pending notification of kin.

Police believe the same suspects shot and wounded two others near Nordhoff Street and Orion Avenue in Panorama City. The two victims were hospitalized but are expected to survive their injuries.

The LAPD's Valley Bureau went on tactical alert until 9:45 p.m. as officers searched the area for the suspects. They were not found.

A description of the suspects or the suspect's vehicle was not available.