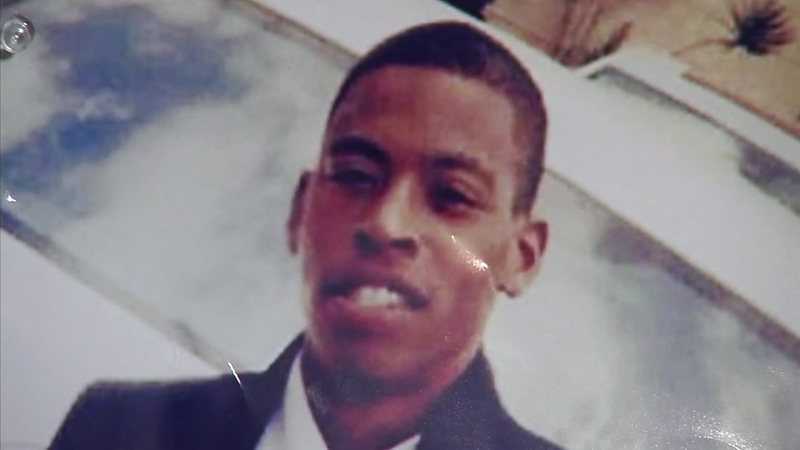 Authorities search for suspect in fatal hit-and-run in Lancaster

LANCASTER, Calif. (KABC) -- Authorities are asking for the public's help to identify a hit-and-run suspect responsible for killing a pedestrian in Lancaster earlier this month.

The victim, 22-year-old Rodney Tyrone Richard, was crossing the street outside of a crosswalk when he was struck by a white pickup truck at approximately 2 a.m. on Aug. 4, according to investigators.

"I couldn't even go see my son's body because it was so horrific," Richard's mother, Michelle Burton, said. "I'm praying to God to have an open casket. I don't know what mortuary can do."

Authorities said the vehicle was driving faster than the 15 mph speed limit, and the driver stopped when the victim was struck before fleeing the scene toward Sierra Highway.

Richard would have turned 23 years old on Tuesday, and his family had planned a big celebration.

Richard was taken to a local hospital, where he died from his injuries.