KABC
By Dave Kunz
DOWNTOWN LOS ANGELES (KABC) -- Green cars always get a lot of attention at the Los Angeles Auto Show, and this year is no exception.

Green Car Journal has deemed BMW's plug-in i3 electric car the greenest of the year. The annual award helps drive home the point that green does well in the auto industry.

In Southern California, you'll be able to get Toyota's new hydrogen fuel cell vehicle next year.

"We have 1.3 million folks that are already registered on our website. So there's a lot of excitement and we think this is the technology for the next 100 years," said Ed LaRocque with Toyota.

The Mirai's on-board hydrogen makes electricity to power the vehicle for up to 300 miles.

It won't be cheap to be green in this one - it'll cost $500 a month to lease it. At least the hydrogen will be free - initially.

All over the show floor, the latest earth-friendly cars sit right near high-performance cars.

Fastest Cars at the 2014 LA Auto Show in 60 seconds
If you have the need for speed and an unreal amount of money to spend, check out the fastest cars from the 2014 Los Angeles Auto Show.
Meanwhile, a merged force unveiled its new machine. The Rocket is based on the Ford Mustang with Galpin Auto Sport teaming up with designer Henrik Fisker to create it.

If his name sounds familiar, a few years ago he had his own car, a stylish plug-in hybrid called the Karma.

That venture ended, so he's turned his attention to other things, like an American icon.

"I have such a passion for the Mustang, and the new one they brought out, I saw it had great proportions, I read great stories about how well it was driving, so I thought this was like the perfect time to do a special Mustang," Fisker said.

So how much will this combination of American muscle and designer looks cost you?

"A little bit over $100,000 but not by much. We're talking about a coach-built carbon fiber car," said Beau Boeckmann with Galpin Auto Sport.

Each car will be built to order.

Top 8 hottest reveals at the 2014 LA Auto Show
With plenty of vehicles to choose from, here were our picks for hottest reveals from the 2014 LA Auto Show
If you want the best of green and mean, how about the Saleen Tesla Model S? Tesla is the darling of the electric car world, and Saleen has a long track record of making high-performance vehicles.

The Los Angeles Auto Show opened to the public at the Los Angeles Convention Center on Friday. The show runs until Sunday, Nov. 30.

Get more information about the event by visiting, www.laautoshow.com. 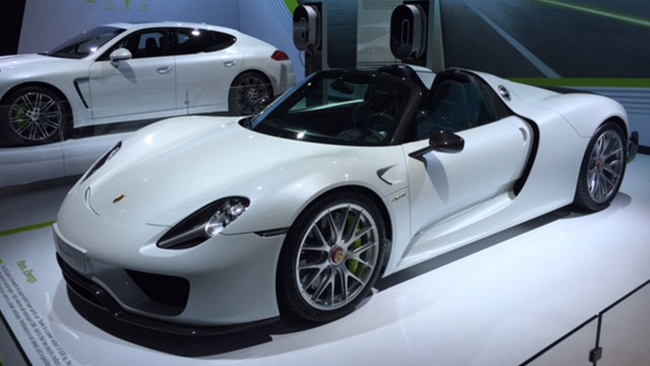 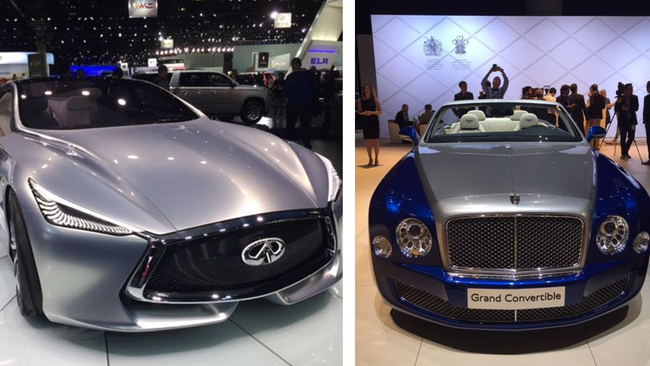 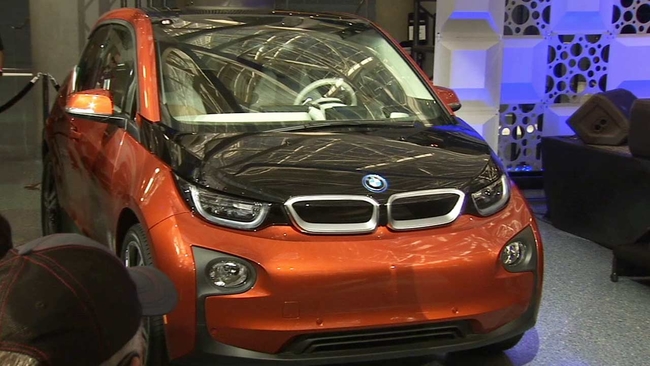