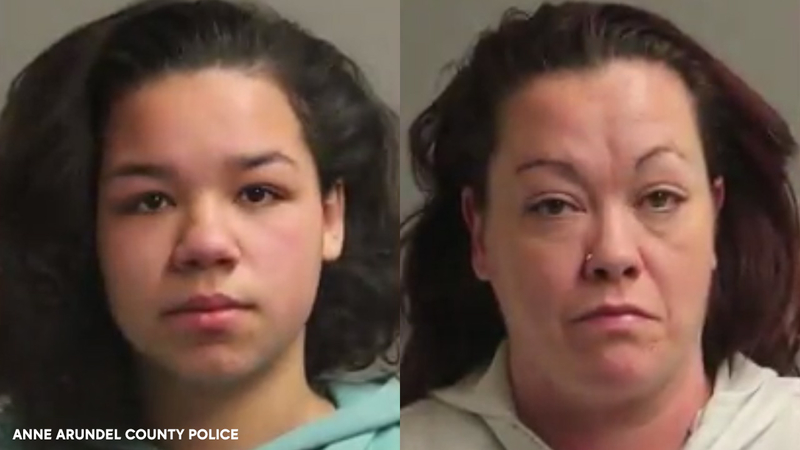 BALTIMORE, Maryland -- A mother and grandmother were charged in the death of a baby who appeared to overdose on a cocktail of heroin, fentanyl and morphine.

Police said 9-month-old Niyear was with his mother, grandmother, and aunt in July as they drove to Baltimore to allegedly buy four heroin capsules.

By the time they reached home, one of the capsules was missing.

They noticed the child was wheezing when they put him to bed, and the next day, he was found unconscious and unresponsive, WJZ reported.

They called 911, but the baby died in the hospital. An autopsy later revealed he had opioids in his blood, liver and stomach.

Investigators said more than 100 empty capsules were found throughout the home, even in Niyear's diaper bag.