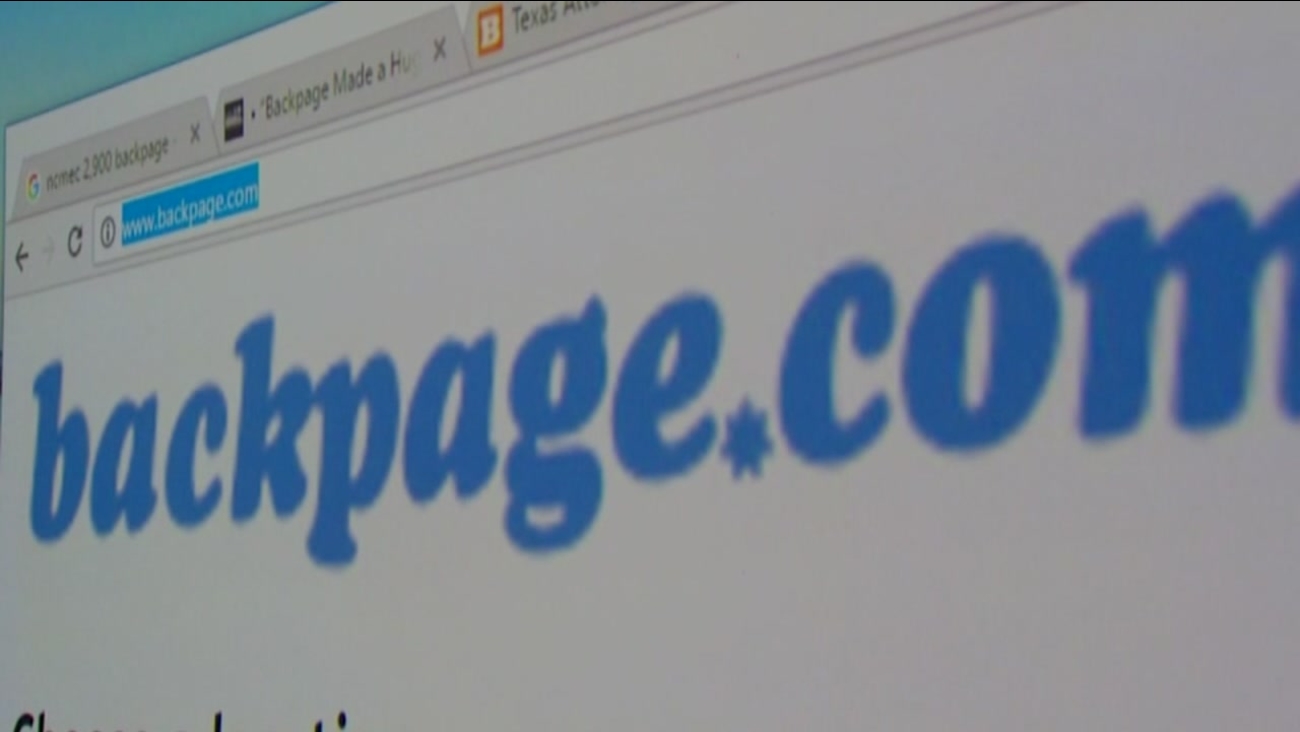 Backpage.com, the classified website that has faced accusations of fostering sex trafficking, has shut down its adult content section, the company announced Monday.

The company has faced criminal charges, lawsuits and a U.S. Senate investigation into allegations that its advertising fosters prostitution and the sexual exploitation of children.

Backpage blamed "unconstitutional government censorship" for forcing it to remove the adult content and said it would continue to fight for its First Amendment Rights.

"As the direct result of unconstitutional government censorship, Backpage.com has removed its Adult content section from the highly popular classified website, effective immediately," the company said in a written statement.

"For years, the legal system protecting freedom of speech prevailed, but new government tactics, including pressuring credit card companies to cease doing business with Backpage, have left the company with no other choice but to remove the content in the United States."

Anyone who clicks on the adult sections on the site is now met with the word "CENSORED" in red letters and a request for support to protect internet free speech.

The U.S. Senate has also been investigating the company. On Monday, a Senate subcommittee released a report that accused Backpage of concealing evidence of criminal activity by systematically editing its adult ads to remove words that indicate sex trafficking.

Additionally the company has faced accusations and a lawsuit from sex trafficking victims who accused the website of helping to promote the exploitation of children. On Monday, the Supreme Court declined to hear an appeal in the lawsuit from women who say they were sold as prostitutes in Massachusetts and Rhode Island through ads on the site when they were as young as 15.

The justices left in place a lower court ruling that said federal law shields Backpage from liability because the site is just hosting content created by people who use it.

In its defense, Backpage.com also released a statement from a Los Angeles-based organization that helps victims of sex trafficking, Children of the Night, which said the website has helped law enforcement find missing children and arrest pimps.

The company said it would continue its battle against the accusations and for its free speech rights.

"This will not end the fight for online freedom of speech," the website company said. "Backpage.com will continue to pursue its efforts in court to vindicate its First Amendment rights and those of other online platforms for third party expression."