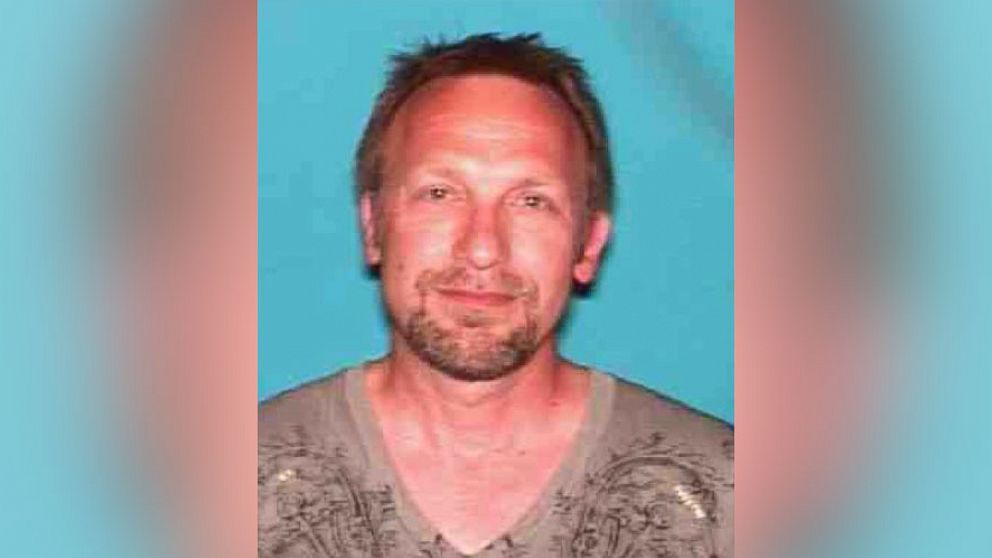 Ferrer, who is based in Dallas, is facing pimping and related charges in California. The joint investigation says it has uncovered evidence that adult and child sex trafficking victims were forced into prostitution through escort ads that appeared repeatedly on Backpage.com.

Backpage's site is similar to Craigslist in that it's an online classifieds site, but with a racy adult services section with categories like "Escorts" and "Body Rubs." These are technically legal categories, but many in law enforcement say these ads are thinly veiled code for prostitution. While it is free for someone to post adult services ads, Backpage makes money by offering paid add-ons, including the ability to re-post the ad every hour and to post it in multiple neighboring cities.

The site is also being investigated by the U.S. Senate for its alleged connection to underage sex trafficking.

In March, the Senate voted to hold Ferrer in contempt of Congress after he failed to appear at a hearing about online sex trafficking conducted by the Senate Subcommittee for Permanent Investigations. Backpage has also refused to respond to the Senate Subcommittee's subpoenas for internal company documents relating to how it moderates its adult services ads, and exactly how much money they're making off of them. Under court order, Backpage.com has until Monday to hand over documents to the Senate subcommittee.

"Nightline" has done extensive reporting on Backpage.com, including a report in May 2016 about a young woman who was sold for sex allegedly through the website and estimated she was paid for sex over 100 times. The young woman, who is part of a major lawsuit against Backpage.com, believes the site made it possible for her pimp to post ads offering her for sex over and over again.