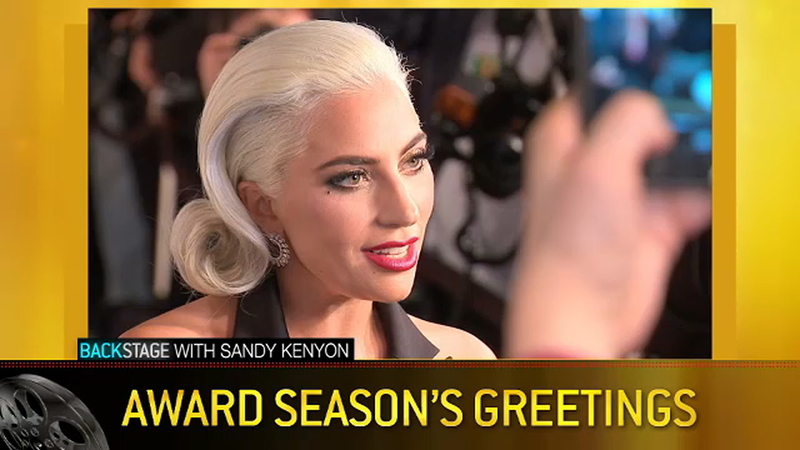 EMBED <>More Videos
NEW YORK -- Awards season is underway, and that means miles of smiles along an endless sea of red carpets that last though Oscar night.