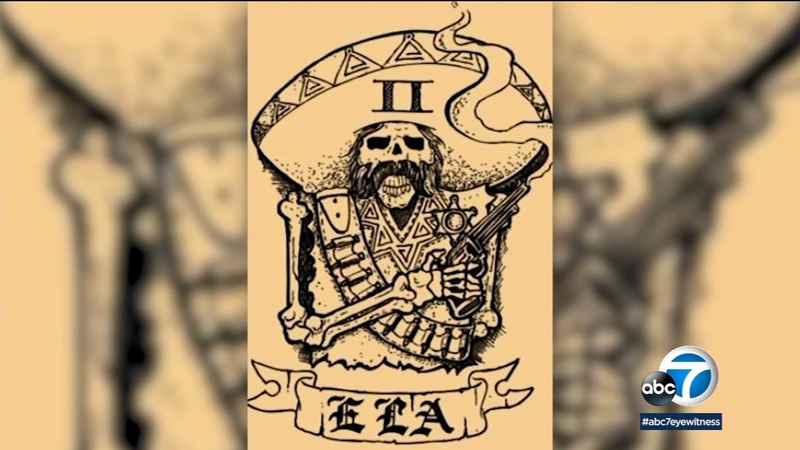 LOS ANGELES (KABC) -- No charges will be filed against four members of the Los Angeles County Sheriff's Department who were accused of beating up four other deputies after a party, Eyewitness News has learned exclusively.

The case stems from a fight outside Kennedy Hall in East Los Angeles in September 2018.

Three of the deputy-victims in the fight told Eyewitness News last year that they were attacked by fellow deputies who are part of a gang at the East L.A. sheriff's station known as the Banditos.

Two Los Angeles County deputies who say they were beaten and strangled by fellow deputies in a department gang spoke exclusively to Eyewitness News.

A memo from the Los Angeles County District Attorney's Office, obtained by Eyewitness News, says there is not sufficient evidence to file criminal charges in the case: "Many contradictory statements were made by both witnesses and the parties involved and everyone has potential bias."

One of the alleged victims spoke to Eyewitness News: "It was devastating to see that," he said. "We were willing to come forward and speak about it and put our reputations on the line, essentially our careers."

The DA notes that all four suspects and 21 other deputies identified as potential witnesses declined to be interviewed by investigators.

The DA also notes that everyone involved in the incident was drinking, and that the only surveillance footage was dark and did not show the actual fight.

Attorney Vincent Miller, who represents the alleged victims, disputed the idea that the incident was a fight between people who had been drinking.