See video from the scene here: 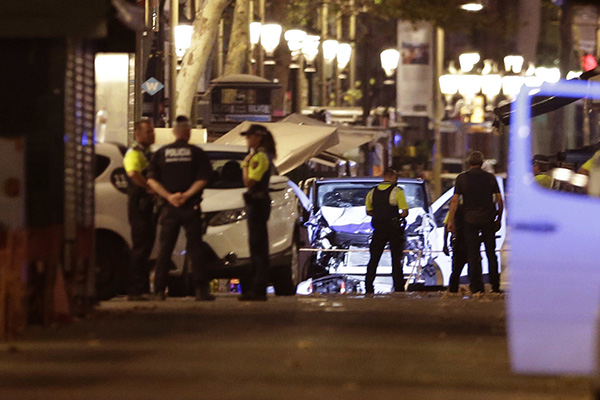 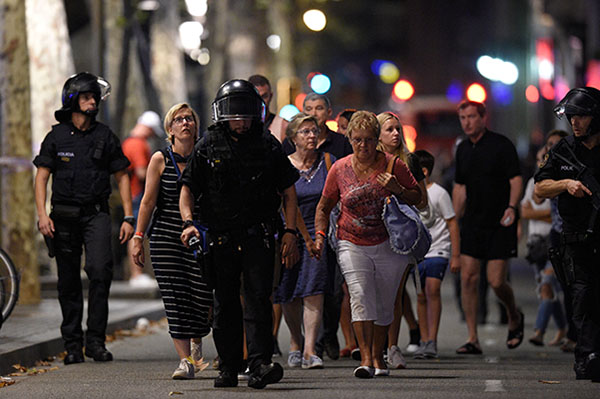 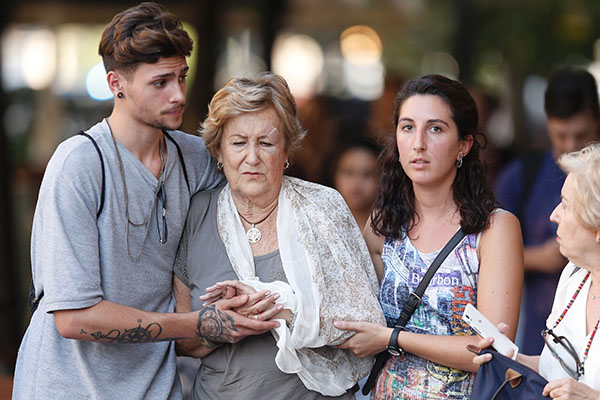 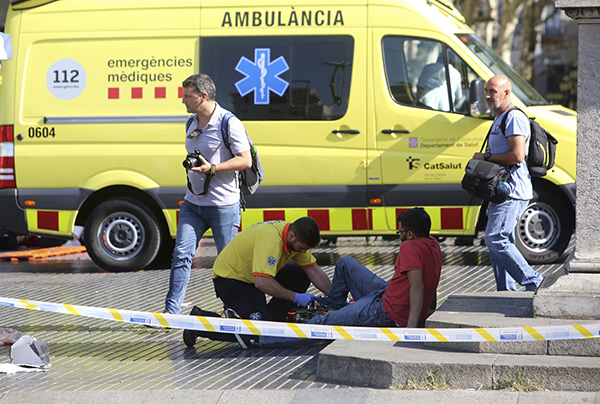 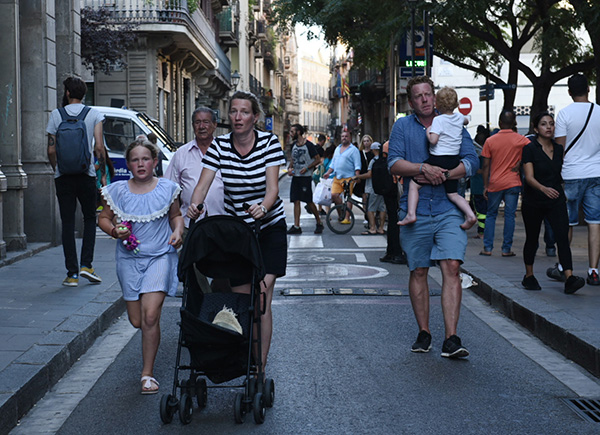 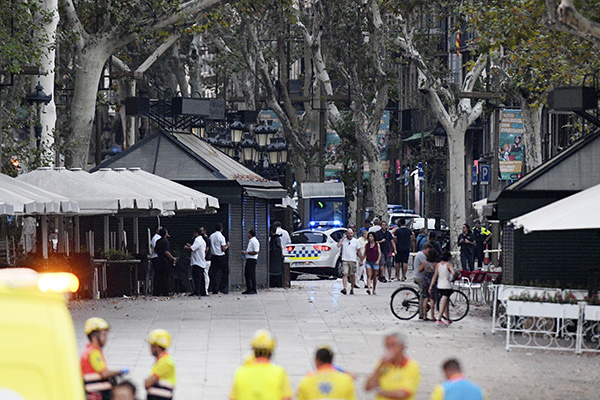 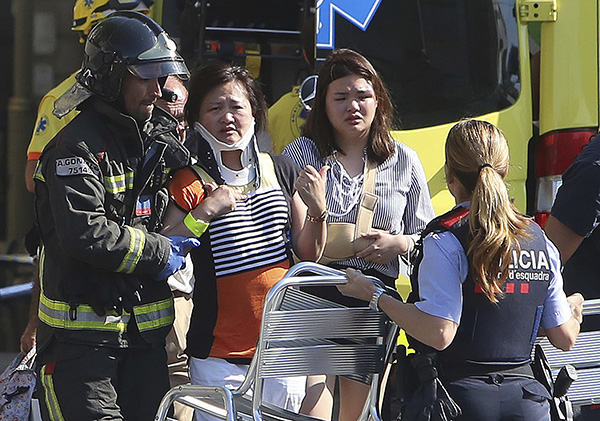 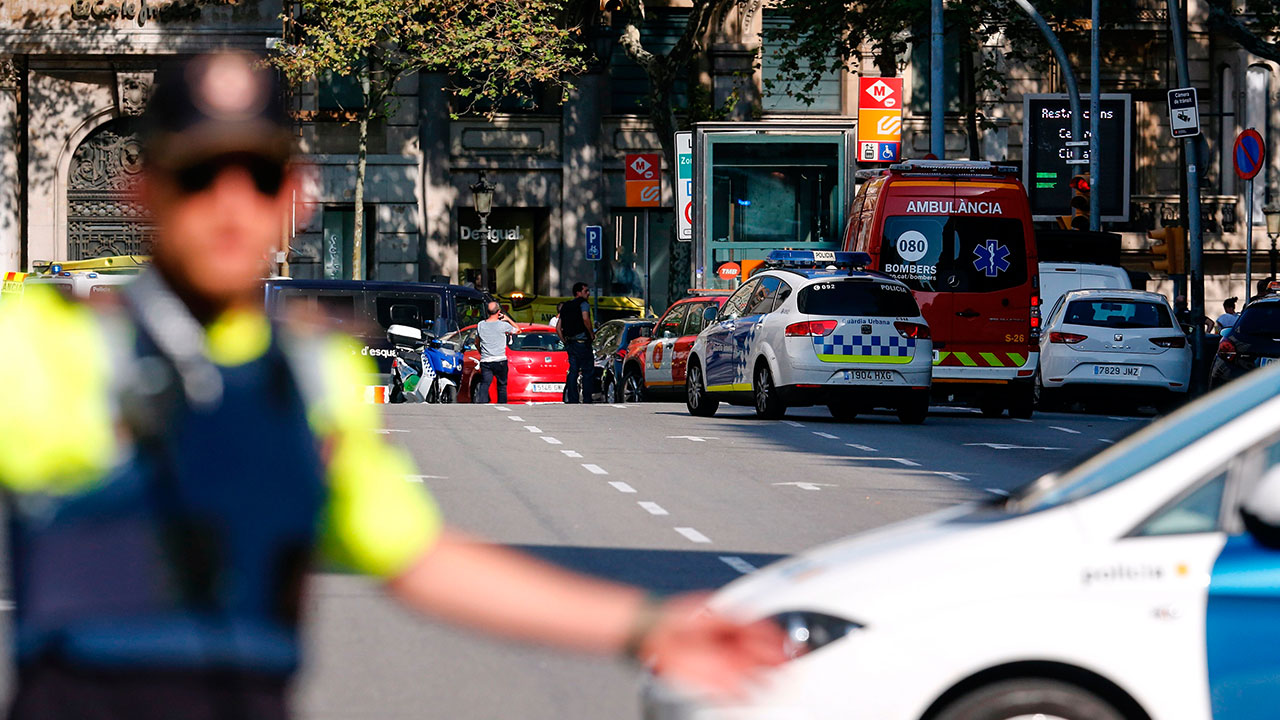 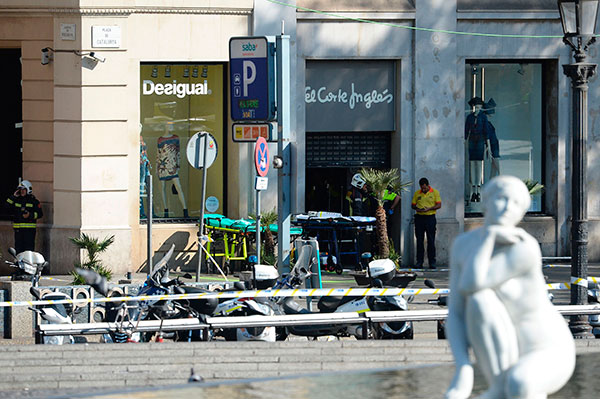 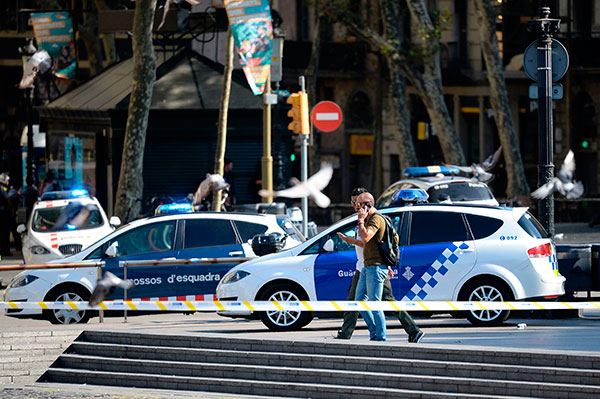 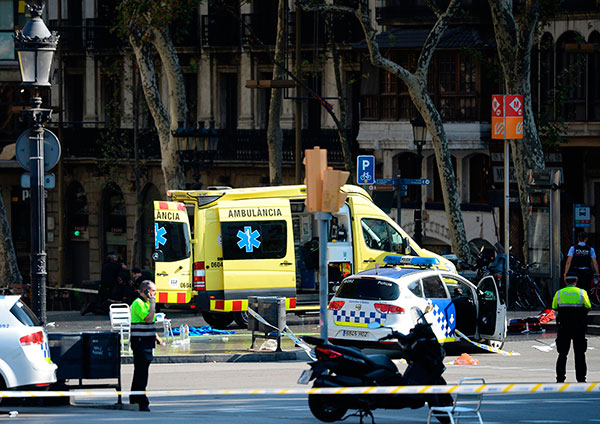 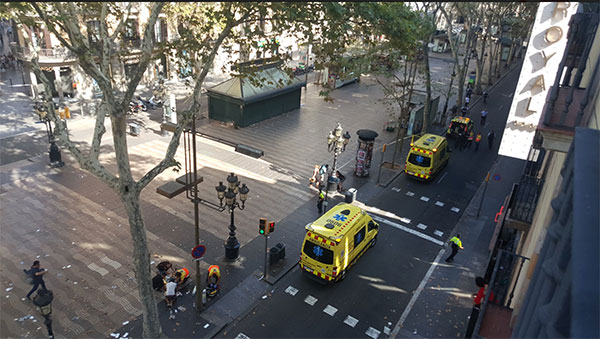 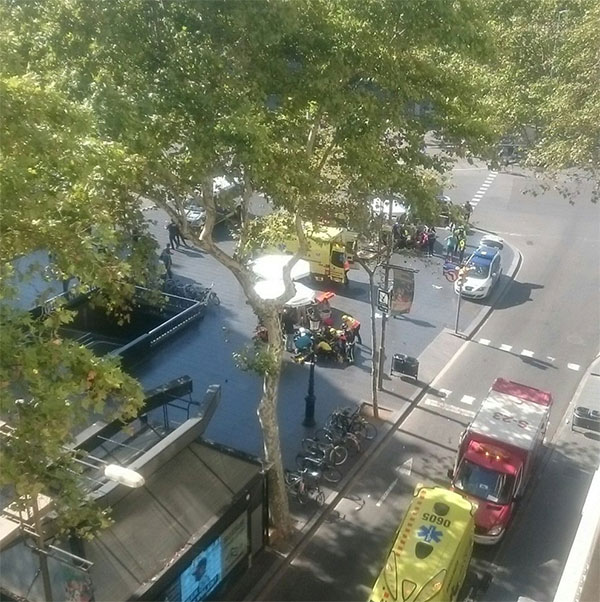 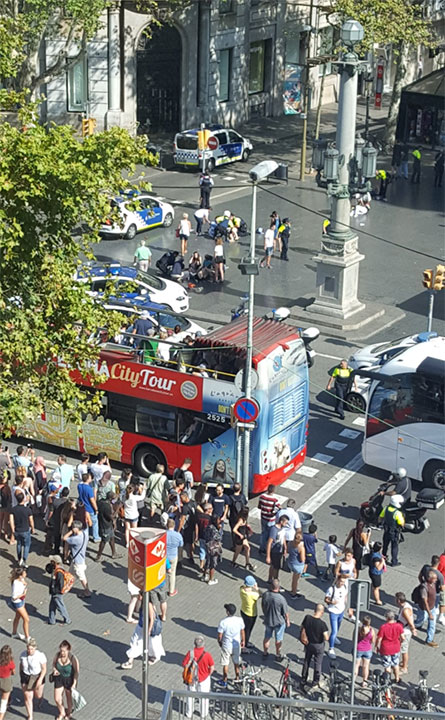 1 of 14
Police officers stand next to the van involved in a terrorist attack in Las Ramblas in Barcelona, Spain, Thursday, Aug. 17, 2017.
Manu Fernandez/AP

Hours after Thursday's attack, the police force for Spain's northeastern Catalonia region said that troopers searching for the perpetrators shot and killed a man who was in a car that hit two officers at a traffic blockade on the outskirts of Barcelona. But Trapero said it was not linked to the van attack.

Photos from the scene of struck pedestrians in Barcelona