A Fremont couple's rental property has been seriously damaged by a black market marijuana grow.

FREMONT, Calif. -- A Northern California couple's rental property has been seriously damaged by a black market marijuana grow. The tenant is on the run, while police investigate. KGO I-Team reporter Dan Noyes gives us an exclusive look inside the home.

RELATED: How to spot a grow house

The Fremont couple contacted us because they are frustrated at what happened to their home, even though cannabis is now legal in the state of California. It looks like they are victims of an underground market that's alive and well.

Anjali and Anil tell me they cared for their Fremont home like a baby, and kept it in pristine condition. Four bedrooms, two-and-a-half baths in a nice neighborhood.

"Because my kids were born here, I have an emotional attachment to this house," said Anjali.

It was also their nest egg for retirement, especially important after Anil's recent heart surgery. When the couple moved to a new home, they decided to rent the Fremont house, placing this ad on Craigslist. They received an eager email from a man calling himself "Vincent Ho." Police later told the couple he used a fake identity.

"He came to see the house with small kids," Anjali said. "He was holding a baby and kids and he told us that he is recently divorced."

Ho always paid rent on time and the owners inspected their house one year ago.

"House was spotless," said Anjali. "It was furnished, obviously I don't know if he was living there at that time, but it was spotless, it was so clean."

The couple found out only after a 911 call last month about a fire at the house.

Fremont police and fire dispatch said, "Fire 97 working a structure fire. They're requesting us Code 3. There's an illegal gas line that's been hooked up and they say it's a possible grow house there."

A grow operation overloaded circuits in the home; the wires leading to the meter caught fire. Firefighters and police found pot plants in every room and closet. Police counted 1,190 and found enough empty pots and supplies to grow about 300 more.

The tenant had made dramatic changes to the house -- false walls to block windows, water irrigation systems, a rat's nest of electrical wiring, holes smashed into walls and ceilings to run venting. The operation caused water damage and mold, and devastated Anjali and Anil.

"When I saw the extent of the damage, such disregard to somebody else's property, it was shocking," said Anjali.

Here's a look at their kitchen before:

Anjali says Fremont police told her an operation of this size and complexity had to have been run by a gang.

Even though cannabis is legal in California for medicinal and adult recreational use, the high demand here and in other states where it's not legal is driving the black market.

"As long as there is an illegal market, you will have bootleggers," said Oaksterdam University Chancellor Dale Skye Jones. The school provides training for the cannabis industry.

She says these underground operations make it hard for growers who follow the law, "You're paying all the taxes and the bills and the five people down the street are paying none of that and dropping the prices, and so you're competing with the illicit market and it's just simply unfair across the board."

RELATED: CBD Oil: What you need to know

Anjali and Anil asked us not to use their last name. They're trying to discourage anyone from finding their house and breaking in, to steal all that equipment and supplies left behind, while they negotiate with their insurance company about how much of this incredible damage is covered.

"According to police, the house is completely ruined," said Anjali. "The inspector guy also told me they might have to just totally tear it down and build it, because it could be more damage inside the walls."

Fremont police declined to give us any sort of interview on this case, the status of their investigation, even just the nuts and bolts of what they found. They also refused to give us a copy of the officers' bodycam video saying it's against their policy, even though many other agencies across the state do provide it. 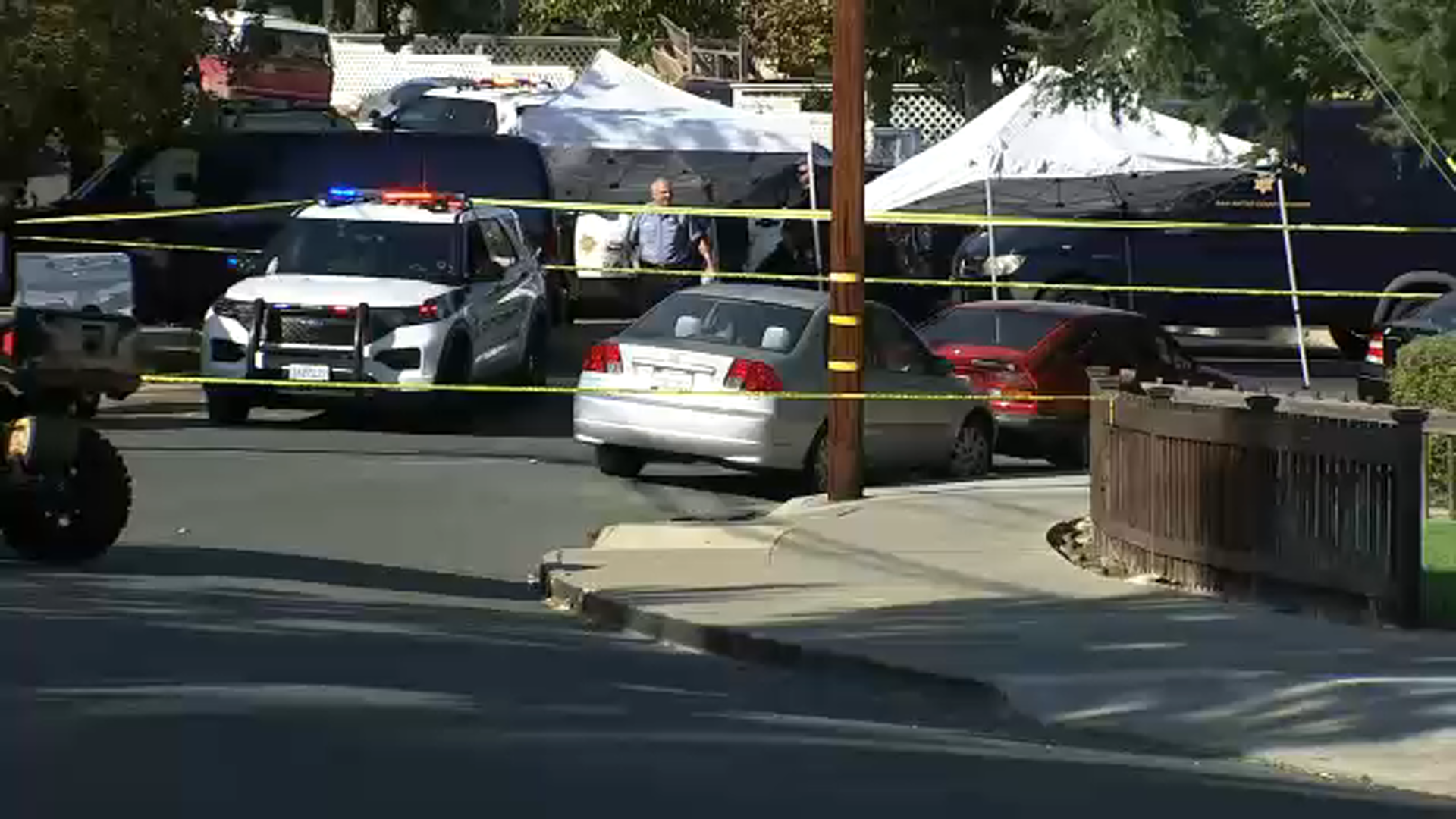