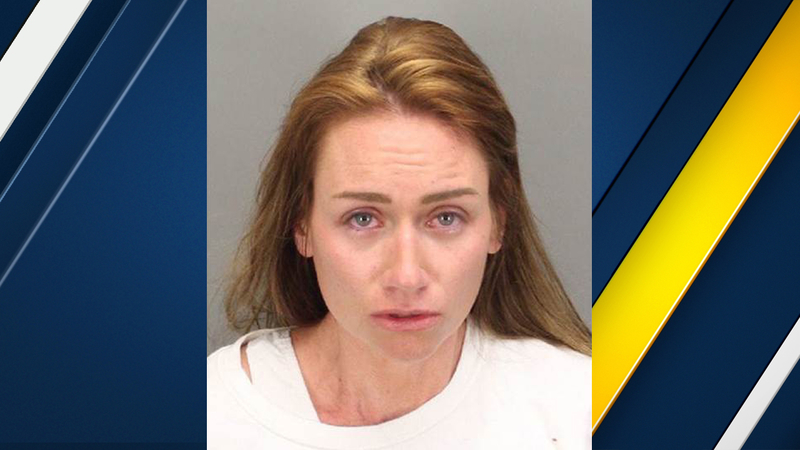 A Beaumont High School teacher has been arrested on suspicion of having a sexual relationship with an underage student, authorities said.

BEAUMONT, Calif. (KABC) -- A Beaumont High School teacher has been arrested on suspicion of having a sexual relationship with an underage student, authorities said.

Samantha Lee Ciotta, 32, was taken into custody Sept. 20, according to a statement from the Beaumont Police Department.

The arrest came after the victim told detectives that there had been "unlawful sexual intercourse occurring for the past few months," the news release said.

The investigation also allegedly revealed "inappropriate communications" between Ciotta and the student through multiple messaging platforms.

Ciotta, a Banning resident, was placed on administrative leave by the Beaumont Unified School District, which was cooperating with investigators, police said. She was arrested on suspicion of unlawful sexual intercourse with a minor and oral copulation with a person under 18.

Authorities believe there may be other victims. Anyone with information about the case is asked to call police Detective Wells at (951) 769-8500.
Report a correction or typo
Related topics:
beaumontriverside countyteacher arrestedteachersex crime
Copyright © 2021 KABC-TV. All Rights Reserved.
More Videos
From CNN Newsource affiliates
TOP STORIES