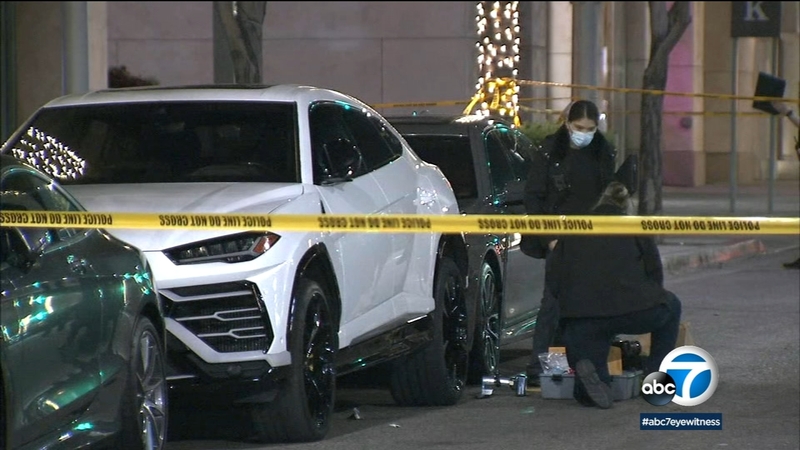 BEVERLY HILLS, Calif. (KABC) -- One person was shot and wounded during an attempted robbery in a high-end business district of Beverly Hills.

The shooting happened in the 300 block of North Canon Drive around 8:45 p.m., according to Beverly Hills police. A section of the street was roped off with police tape near the Italian restaurant Via Alloro and another shopping complex.

A retired NYPD officer who just happened to be nearby at the time says he heard screaming and then ran over to help.

Responding officers found a man with a gunshot wound to the leg. He was transported to a local hospital with non-life threatening injuries. 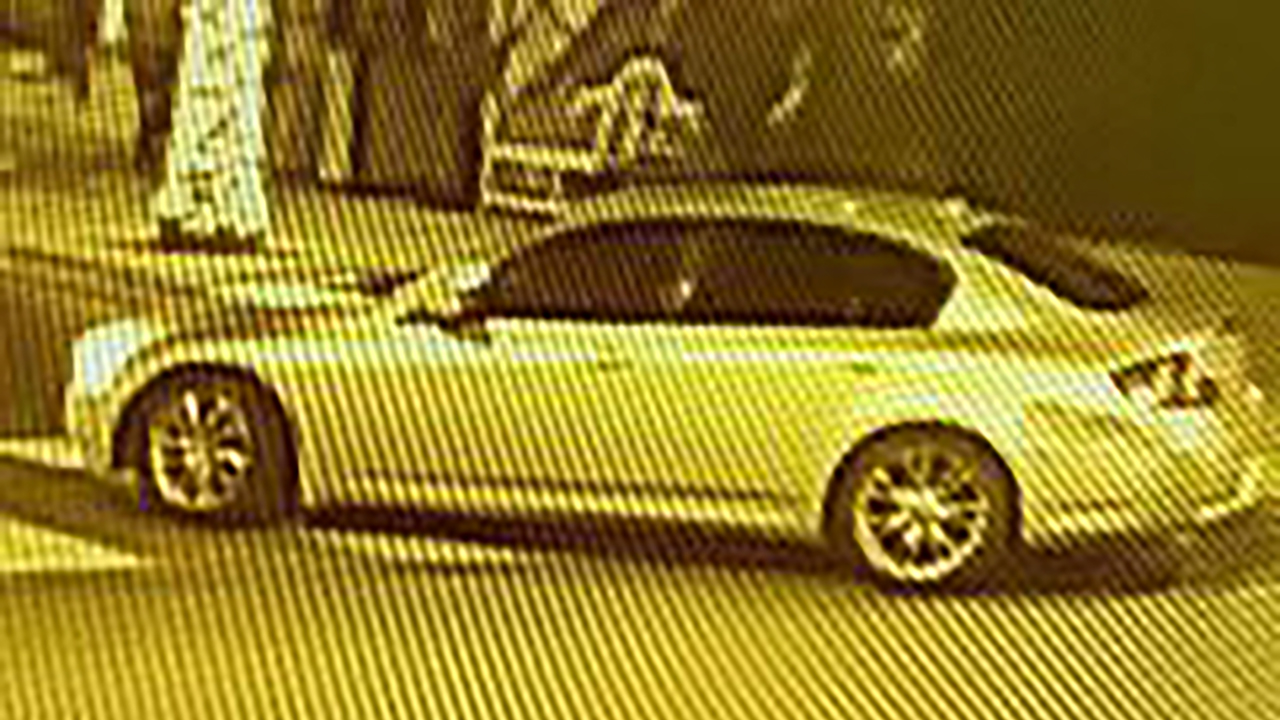 Beverly Hills police released this image of a silver Infiniti sedan linked to a shooting on Canon Drive on Oct. 19, 2021.

A suspect was seen fleeing southbound in a silver Infiniti sedan with dark tinted windows and remains outstanding. The vehicle has damage to the left rear quarter panel.

The motive for the shooting remains under investigation.

Detectives at the scene appeared to be examining evidence around a Lamborghini SUV parked inside the crime-scene perimeter. Police said that vehicle is involved in the incident, but no further details were released.