Beyoncé, Billie Eilish among those to perform at 94th Oscars in Hollywood 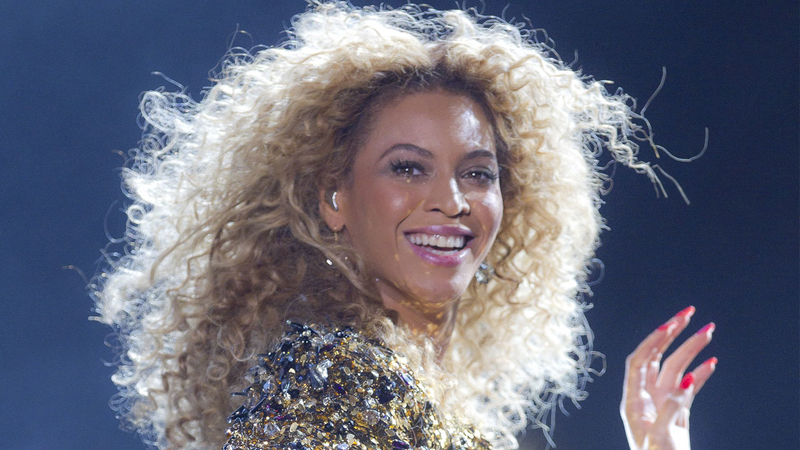 Beyoncé, Billie Eilish, among those to perform at 94th Oscars

Beyoncé is nominated for her empowerment anthem, "Be Alive," from the film "King Richard." She co-wrote the song with producer/songwriter Dixon.

Billie Eillish has already won seven Grammy Awards, but this weekend, she's making the jump to the Oscars.

She'll be performing at the ceremony with her brother, Finneas, for their James Bond theme song, "No Time to Die."

If they win, it'll be the 3rd Bond song to earn an Oscar, joining Adele's "Skyfall" and Sam Smith's "Writings on the Wall."

Lin Manuel Miranda's already won an Emmy, Grammy and a Tony, and he has a shot at becoming the youngest EGOT winner ever if his original song, "Dos Oruguitas," from "Encanto" wins the Oscar Sunday night. The song will be performed by Sebastián Yatra.

Prolific songwriter Diane Warren is nominated for the 13th time in her career for her ballad, "Somehow You Do," from the movie "Four Good Days."

It will be performed at the Oscars by Reba McEntire.

Van Morrison was invited to perform his nominated song but will not attend the Oscars due to his tour schedule. So "Down To Joy," from the movie "Belfast," will not be performed on the broadcast.

From the red carpet looks, to the ceremony and the after-parties, ABC7 will have all the Oscar Sunday fun

The 94th Academy Awards will be held on Sunday, March 27, 2022 at the Dolby Theatre in Hollywood.