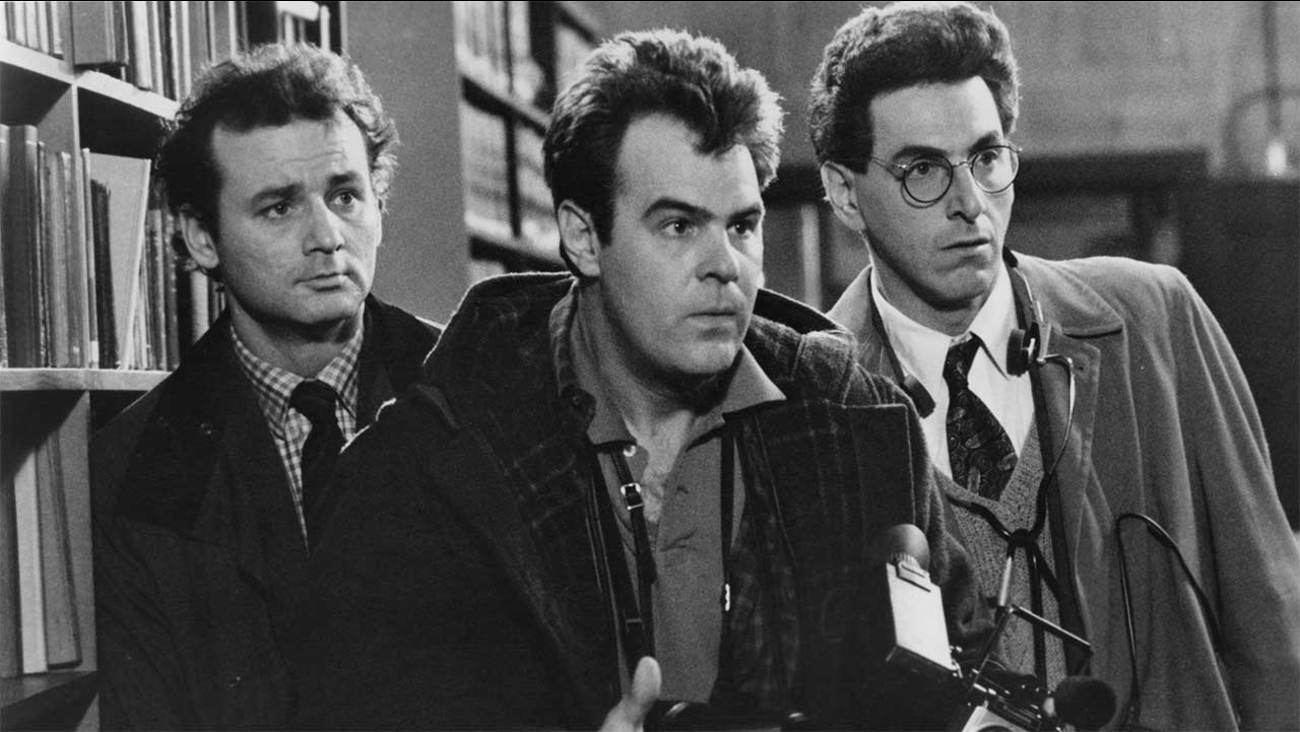 Bill Murray ain't afraid of no ghosts after all.

The original Ghostbusters star will appear in the upcoming gender-bent reboot, multiple sources confirm. The Hollywood Reporter said he originally expressed reluctance to reprise his role from the 1984 film due to a lack of support for the 1989 sequel.

Murray's original co-star Dan Aykroyd, who is listed as an executive producer of the new film on IMDB, has expressed his enthusiasm for the new cast.

"The Aykroyd family is delighted by this inheritance of the Ghostbusters torch by these most magnificent women in comedy," he said when the cast was announced in January.

Director Paul Feig has been tweeting photos from the set to get fans excited for the release next July.