Last year, the actor made history as the first openly gay Black man to accept the Emmy for Outstanding Lead Actor in a Drama Series.

Billy Porter tells On The Red Carpet why getting recognition for the second season of "Pose" is even more special than before.

"Pose" actor Billy Porter has a longstanding reputation of commanding everyone's attention as soon as he steps foot on the red carpet. With no physical Emmy Awards show this year, fans will surely miss the actor and singer's iconic fashions.

Porter is nominated once again for his role as Pray Tell. Last year, Porter snagged the Emmy for Outstanding Lead Actor in a Drama Series and made history as the first openly gay Black man to accept the award.

"The work is good, you know, good work doesn't always get recognized," Porter previously told On The Red Carpet. "I'm glad that everybody came to their senses."

Porter is incredibly proud of his work on "Pose" and says that his portrayal of Pray Tell is the first time he's actually enjoyed watching himself on camera.

"Billy just embodies freedom. What it looks like to be free. What real Black joy looks like when it's free," Porter's co-star Angelica Ross said after his 2019 Emmy win.

Porter has the chance to score his second Emmy for Season 2 of "Pose," which incorporates plot lines that are very close to his heart. During its sophomore season, the series addresses the early days of the AIDS pandemic.

"I survived for a reason," the actor continued. "And I'm so grateful that I lived long enough to see the day where we can tell this story and remind the world that we are here, we were here, we are here, we're not going anywhere." 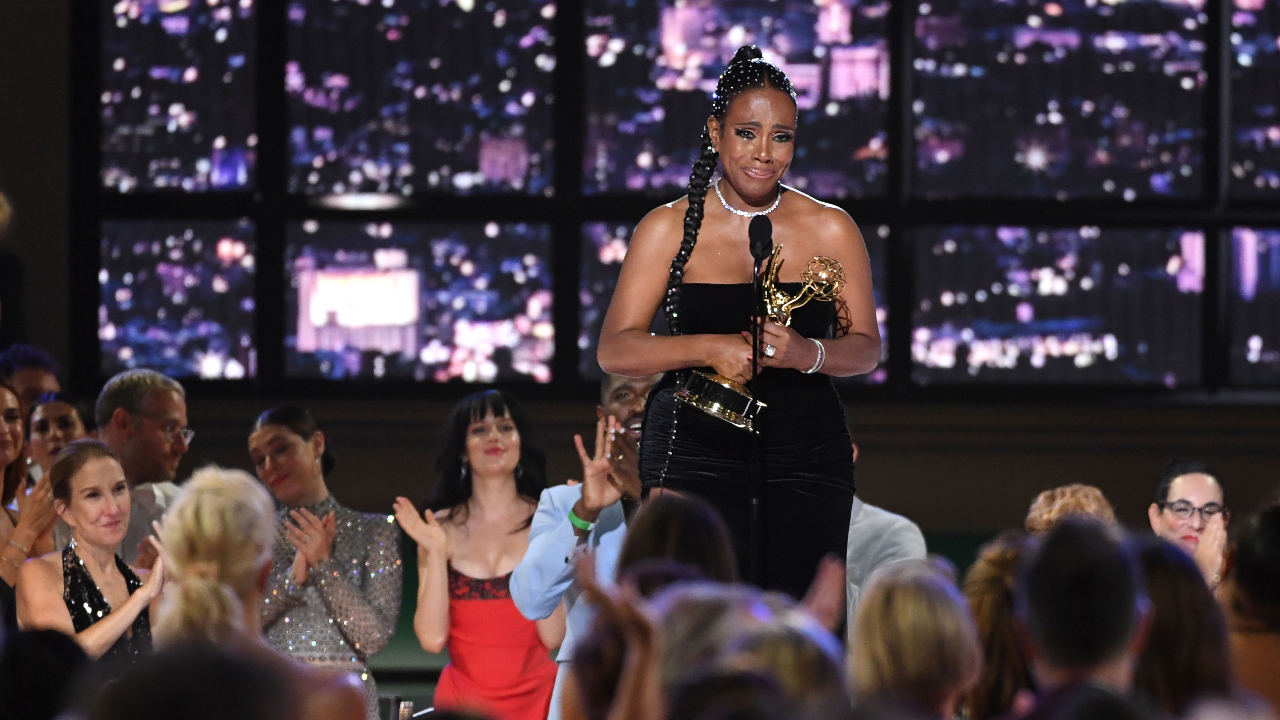 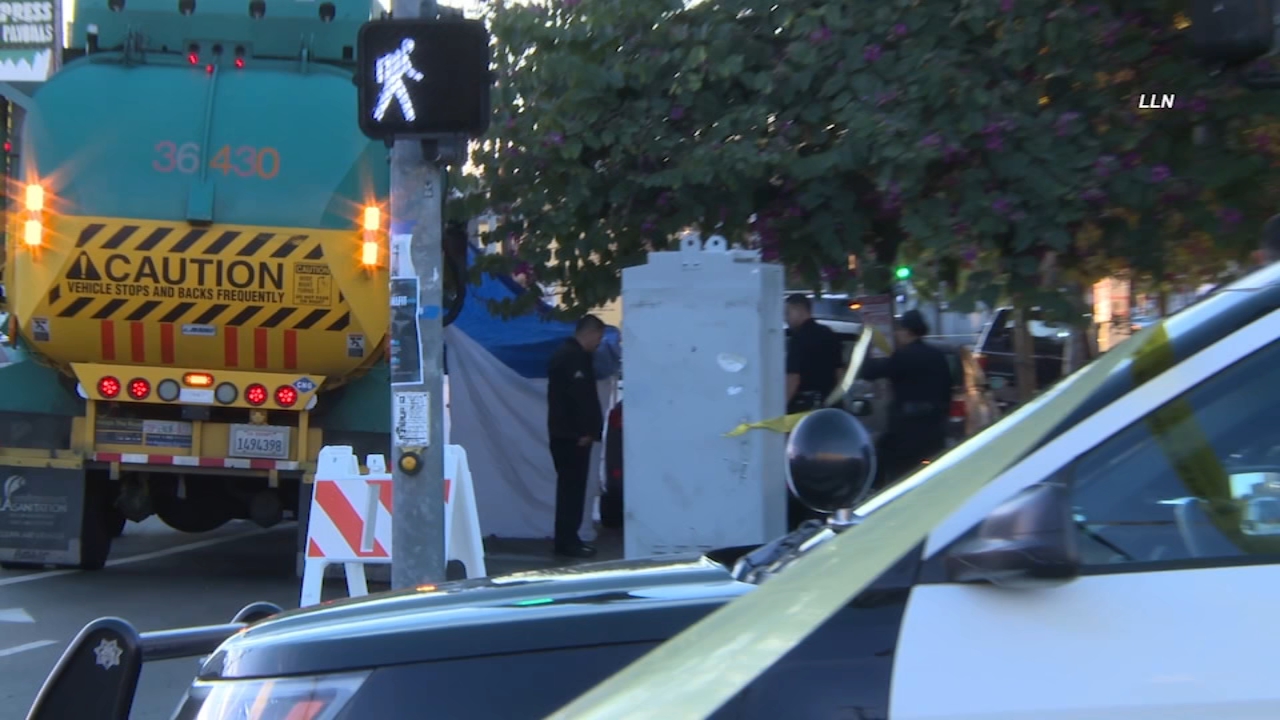