SANTA ANA, Calif. (KABC) -- Orange County prosecutors said that a hate-crime allegation has been added against the man charged with murdering his former classmate, Blaze Bernstein.

O.C. District Attorney Tony Rackauckas said Thursday the allegation was added against 21-year-old Samuel Woodward, who was charged with the murder earlier this year.

Adding the hate crime allegation means Woodward, who was already facing 26 years to life in prison, could now face life in prison without the possibility of parole.

"We will prove that Woodward killed Blaze because Blaze was gay," Rackauckas said. "We have no room for this kind of hate in our society."

Woodward and Bernstein were classmates at the Orange County School of the Arts in Santa Ana and had reconnected through social media.

Bernstein, 19, was visiting his parents on winter break from the University of Pennsylvania when he went to a park with Woodward on Jan. 2. A week later, Bernstein's body was found in Borrego Park.

Rackauckas said that Bernstein had been stabbed and Woodward visited the crime scene days after the murder. He alleged that Woodward cleaned up his vehicle in an effort to remove DNA evidence. The exact time and place of the killing remains unclear.

Woodward pleaded not guilty in the killing. His preliminary hearing is scheduled for later this month. 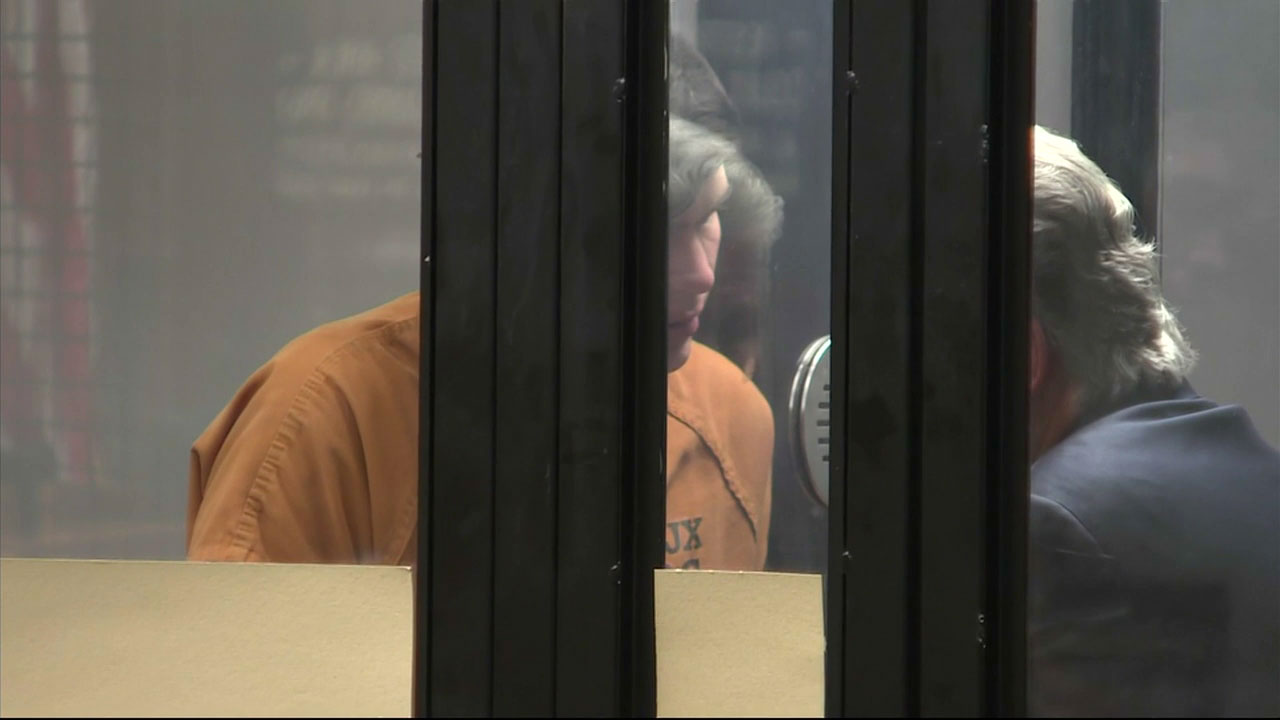 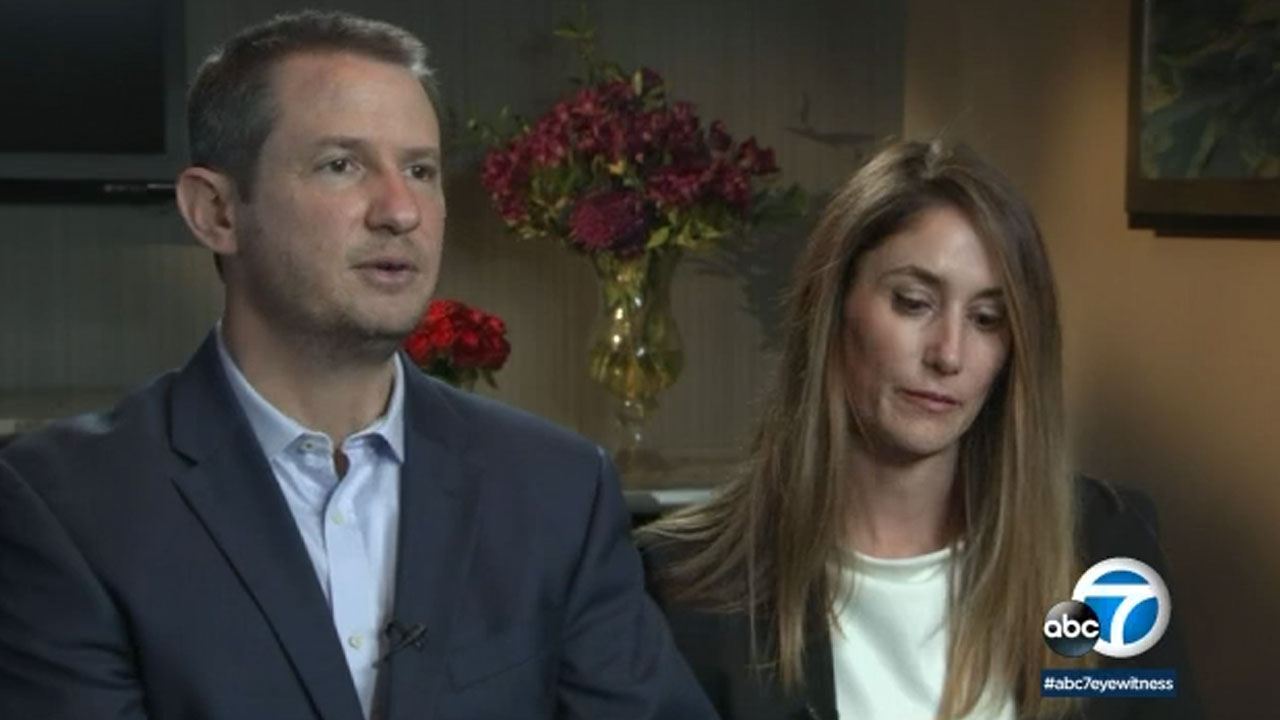 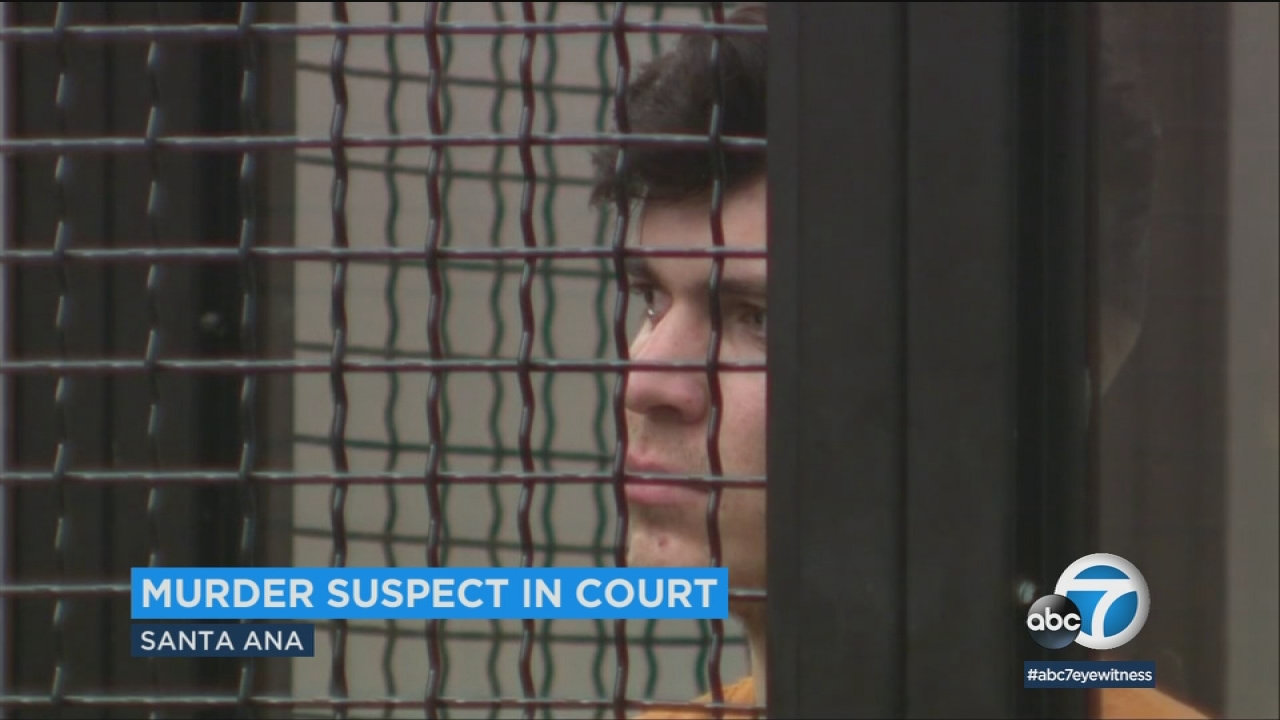 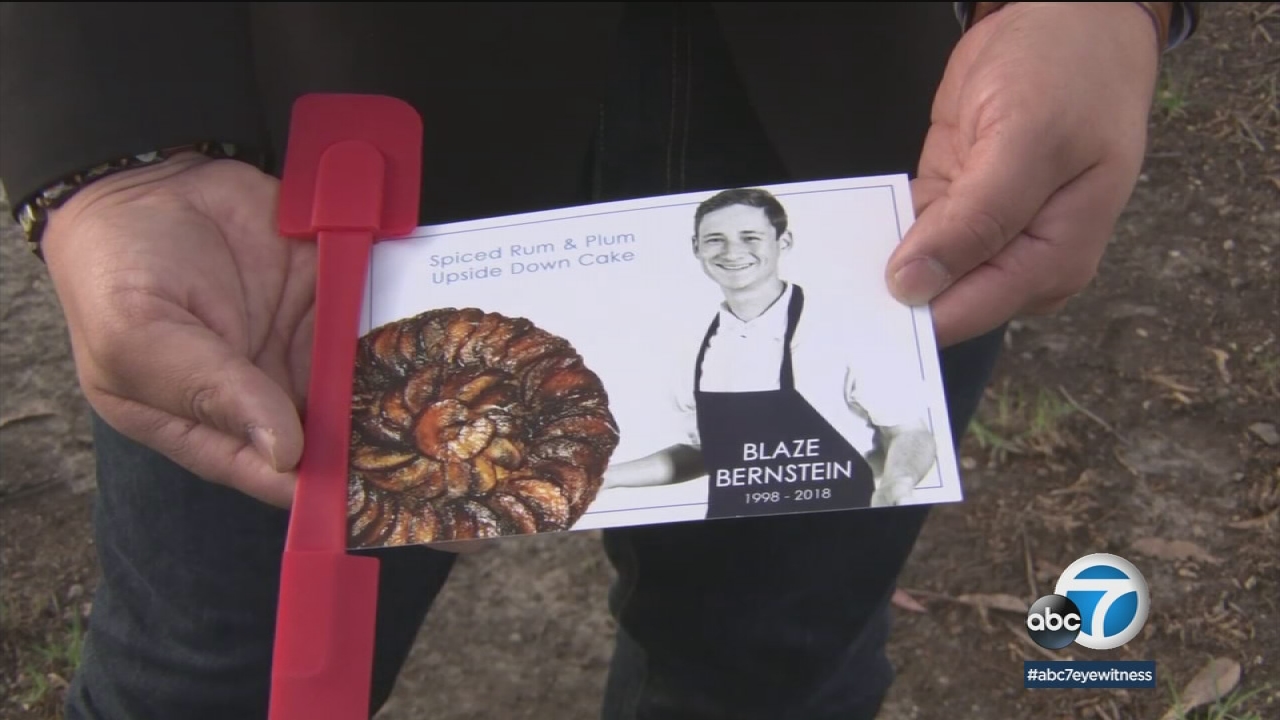 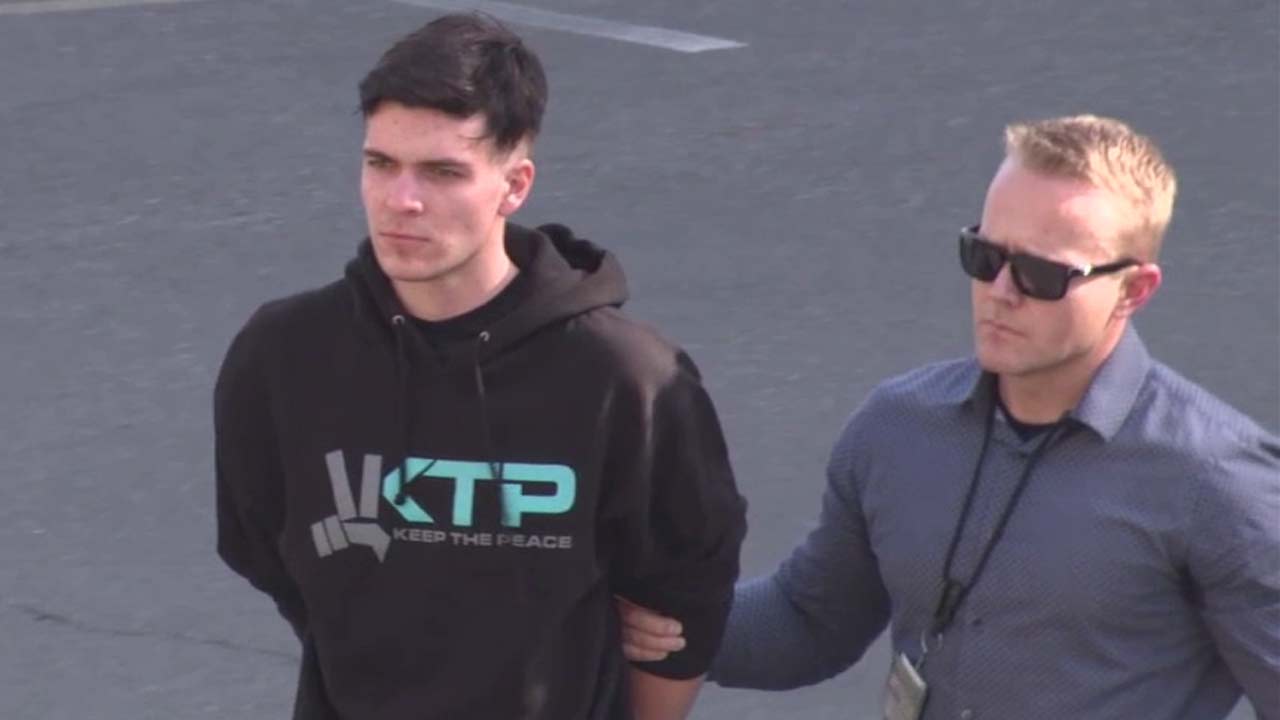 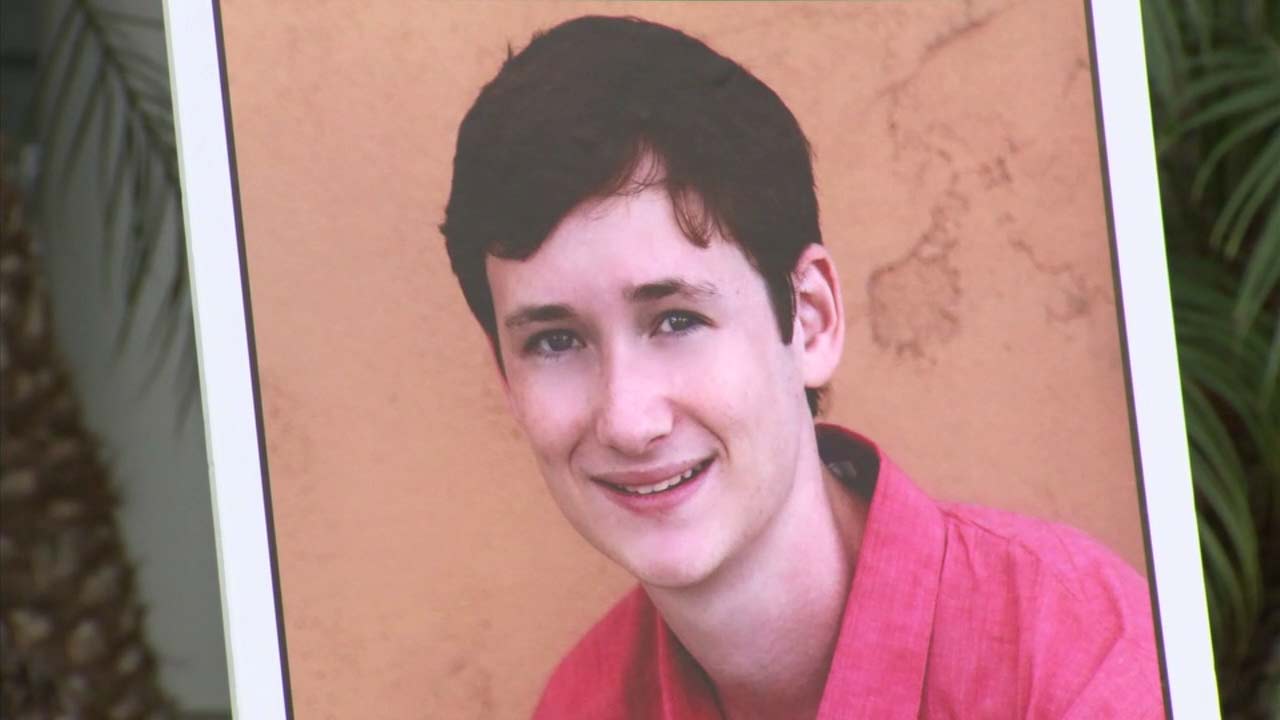