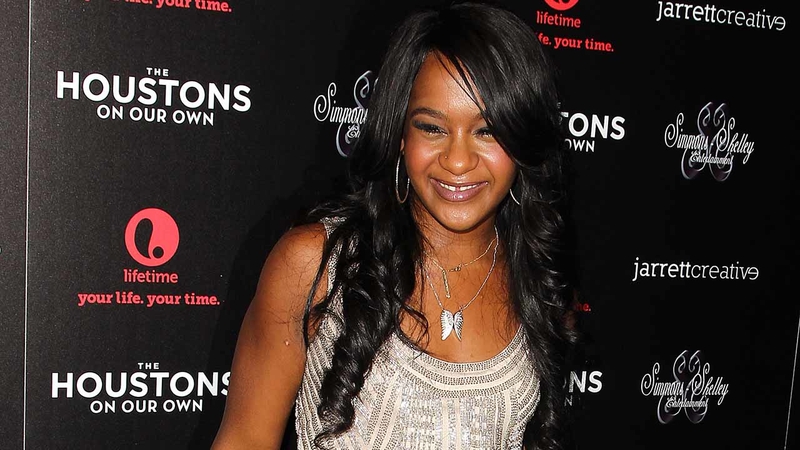 A statement issued by the Houston family to ABC News reads: "Bobbi Kristina Brown passed away Sunday, July, 26 2015, surrounded by her family. She is finally at peace in the arms of God. We want to again thank everyone for their tremendous amount of love and support during these last few months."

An autopsy is planned to determine what led to the death, authorities said Monday.

Brown entered hospice care at Peachtree Christian Hospice in Duluth, Ga. last month following months of hospitalization after being found face-down and unresponsive in a bathtub in her Atlanta-area home on Jan. 31. She shared the home with the man she called her husband, Nick Gordon.

Brown had been at the center of a highly-publicized debate between family members over whether to take the 22-year-old off life support. After initially being placed in a medically-induced coma, Brown was transferred to Emory University Hospital in February, where she remained in a coma, and then a rehab facility in March.


Whitney Houston died under similar circumstances after being found unresponsive in a bathtub on Feb. 11, 2012, almost exactly three years earlier.

According to the official coroner's report, Houston died of an accidental drowning with heart disease and cocaine as contributing factors.

Brown had performed with her mom in several live duets and had appeared in many television series and specials about the Houston family.

IN MEMORIAM 2015: Celebrities and notable figures who have died

IN MEMORIAM: Notable deaths of 2015
See the notable celebrities and public figures we have lost in 2015.

As the news of her death spread across social media, several celebrities tweeted their condolences.

The Fulton County District Attorney's Office has said it is reviewing the Jan. 31 incident following an investigation by the Roswell Police Department.