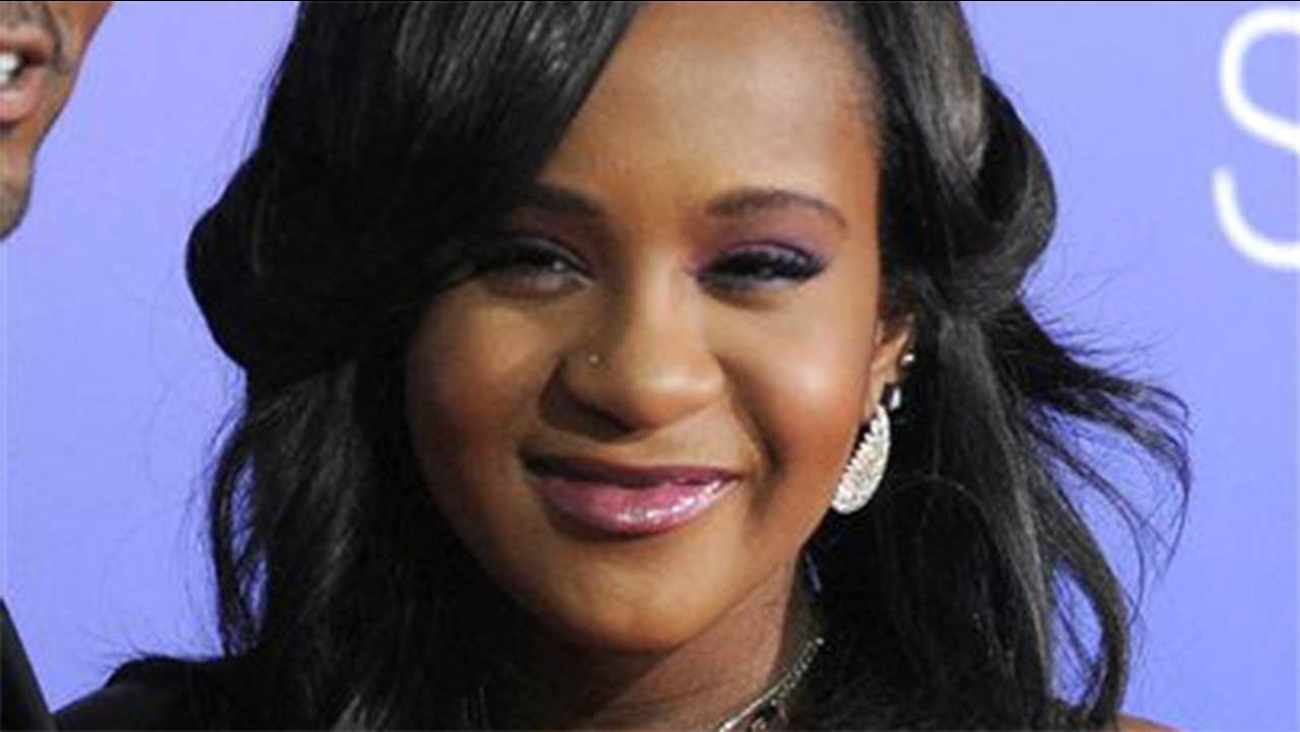 An initial autopsy was inconclusive in determining the underlying cause of Bobbi Kristina Brown's death, the medical examiner announced Monday. The 22-year-old daughter of Whitney Houston and Bobby Brown died Sunday.

In a statement Monday, the Fulton County Medical Examiner's Office said that an initial portion of the autopsy showed no significant injuries or obvious reason for her death. It also it could not identify any previous medical conditions that could have contributed.

"We do not plan to complete the death certificate or determine a cause and manner of death until all test results are completed and all investigative, medical, and other documentary records are received and thoroughly reviewed," the statement read.

The office said it would perform additional lab testing and has issued subpoenas to obtain more information. The office had stated earlier Monday that the time that elapsed from when she was found unresponsive in January until her death Sunday would "complicate" its effort to reconstruct events. They anticipate the process will take several weeks.


Brown entered hospice care at Peachtree Christian Hospice in Duluth, Ga. last month following months of hospitalization after being found face-down and unresponsive in a bathtub in her Atlanta-area home on Jan. 31. A police report described it as a drowning. She shared the home with the man she called her husband, Nick Gordon, though her family would call the status of their relationship into question.

Brown had been at the center of a highly-publicized debate between family members over whether to take her off life support. After initially being placed in a medically-induced coma, Brown was transferred to Emory University Hospital in February, where she remained in a coma, and then a rehab facility in March.

Bobbi Kristina's court-appointed representative sued Gordon in June, accusing him of misrepresenting their relationship. The complaint accused him of being violent toward her and taking more than $11,000 from her account while she was in the coma.

Fulton County District Attorney Paul Howard said he and his office are interested in reviewing the investigative file to determine whether any charges will be filed.

IN MEMORIAM 2015: Celebrities and notable figures who have died

IN MEMORIAM: Notable deaths of 2015
See the notable celebrities and public figures we have lost in 2015.

Bobbi Kristina was Whitney Houston's only child and sole heir of her mother's estate. The size of the estate is a privately held secret.