Father of woman found dead in Monrovia speaks out

The father of the woman who was found dead in her SUV in Monrovia is speaking out.

MONROVIA, Calif. (KABC) -- The father of the woman who was found dead in her SUV in Monrovia is speaking out.

Alice Medina Kaplan, 46, was found dead behind her family's home in the 200 block of Mauna Loa Drive after her boyfriend's mother asked authorities to check on her well-being on Sunday.

When police arrived, the boyfriend was in the backyard of the home. He was detained for questioning. Kaplan's cause of death has not been released.

Raymond Medina, the victim's father, said his daughter had been living in her SUV in his backyard. Medina said although he loved his daughter, they did have issues. Medina said Kaplan suffered from paranoid schizophrenia. He said he did not trust his daughter and did not allow her to live in the house because she was violent to him and to her mother.

"When she was little, we used to joke around. She used to like to dance. She danced by herself. We took her to some dances and always watched her," Medina said as he wiped away tears.

According to Medina, Kaplan's boyfriend also suffered from mental illness. The two had been dating for a few months, Medina said.

The investigation is ongoing. Homicide investigators said the coroner will have to determine how Kaplan died. 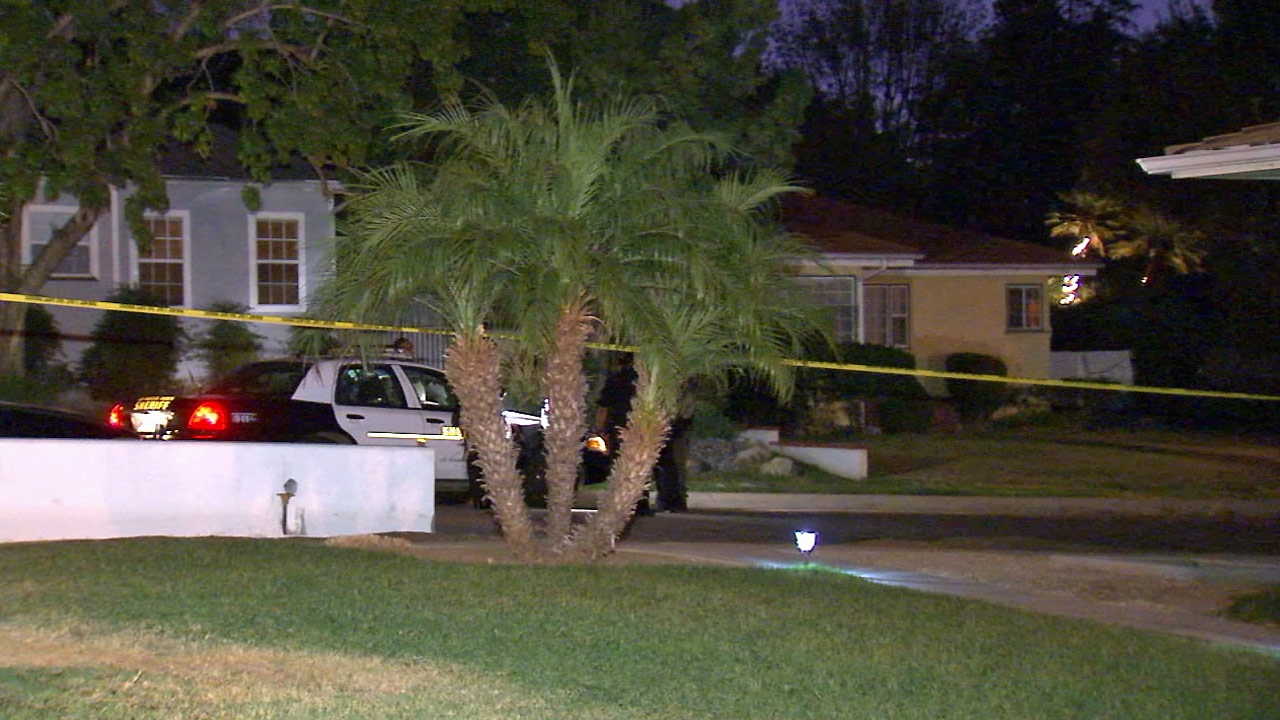