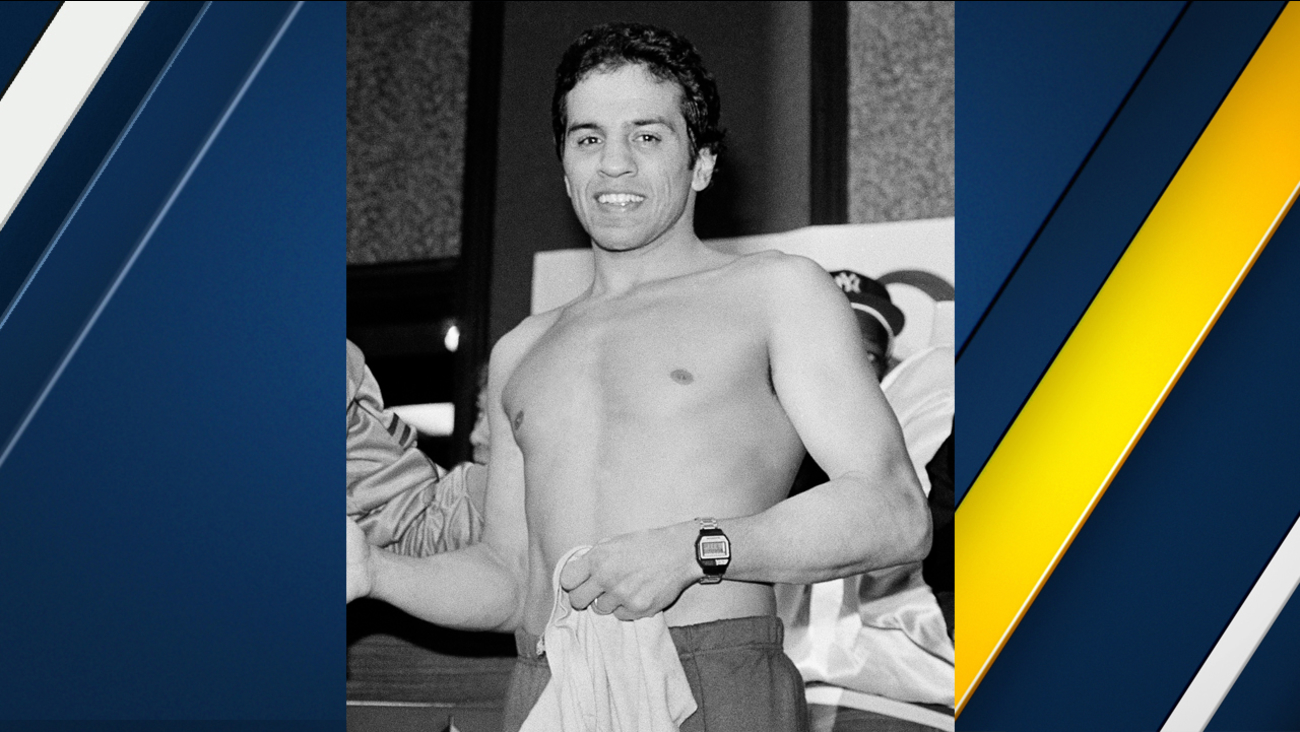 "With profound sadness I have learned that our dear champion Bobby Chacon passed away this morning," World Boxing Council President Mauricio Sulaiman said on Twitter. "May God have him now. RIP."

It was not immediately clear how and where Chacon died.


A tweet from the account of L.A.'s Olympic Auditorium read: "Rest in Peace Bobby Chacon, former @WBCBoxing featherweight champ and warrior or the Olympic."

During his lengthy career, the boxer compiled a record of 59 wins, seven losses and one draw. Forty-seven of those victories were by knockout, the San Gabriel Valley Tribune reported.