If convicted as charged, Serrano faces a possible maximum sentence of 17 years and four months in state prison. He's being held in lieu of $175,000 bail. 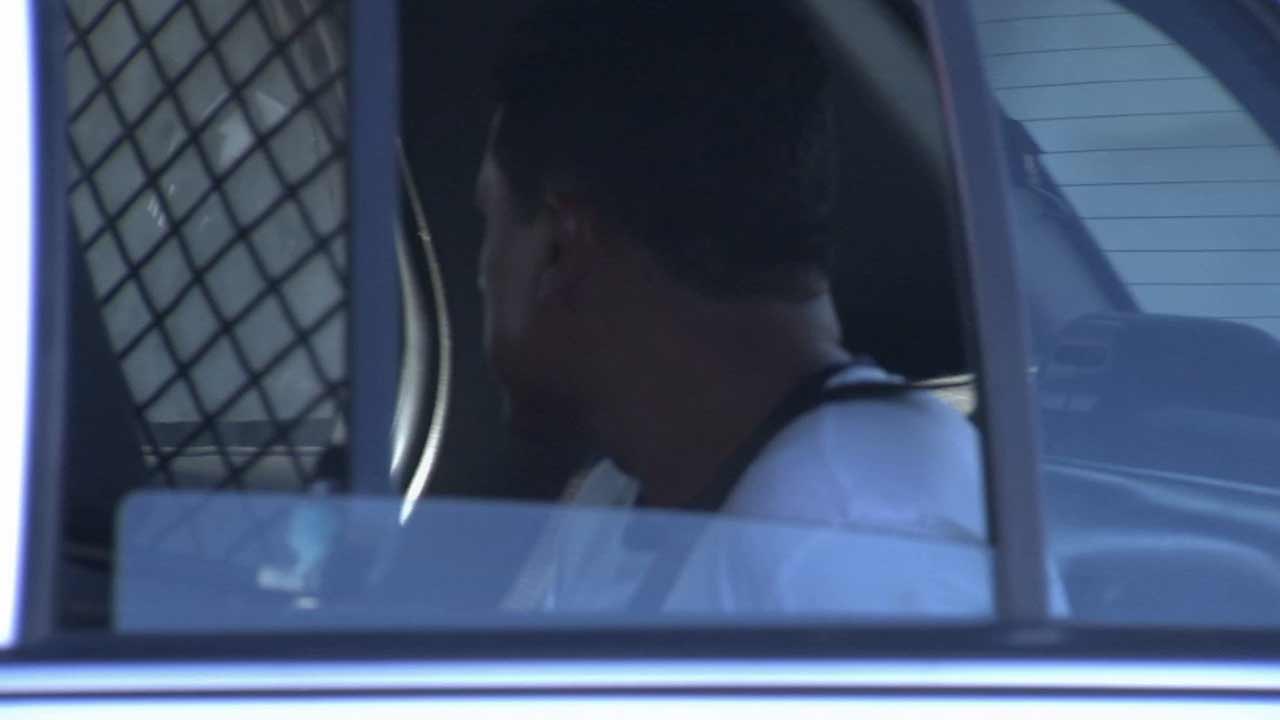 Transient accused of hiding camera inside restroom at Starbucks in Lancaster 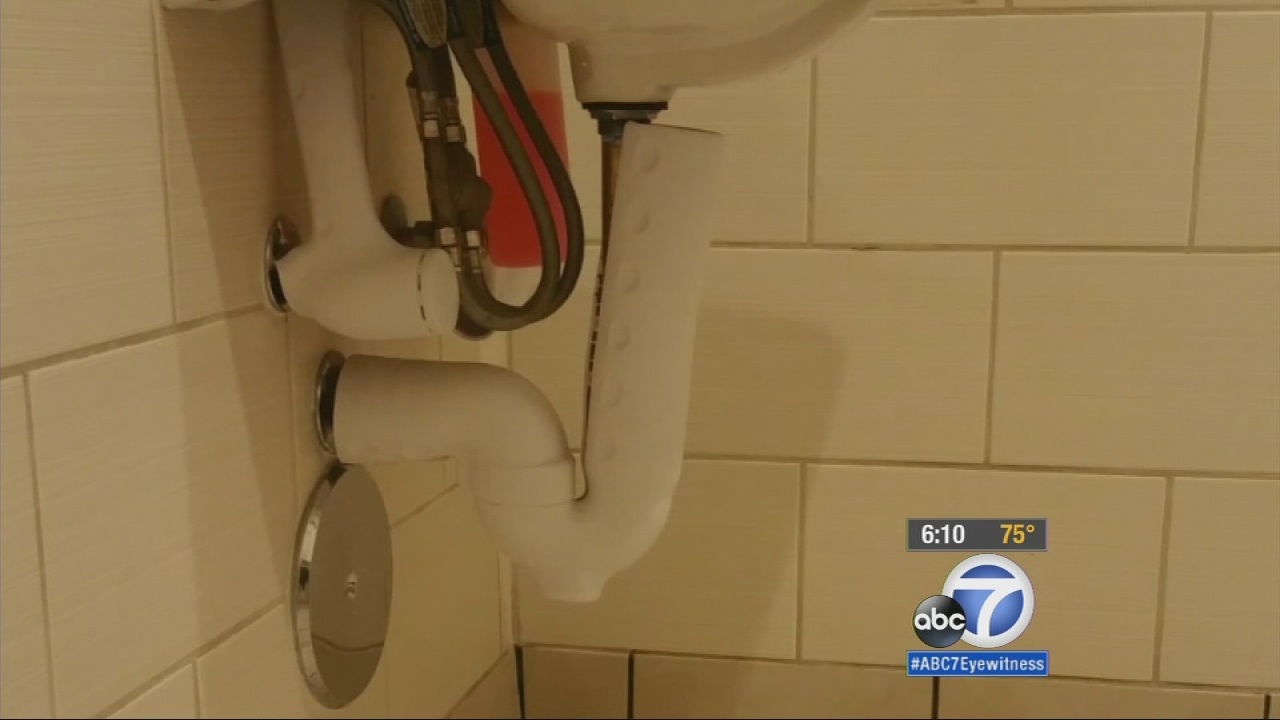