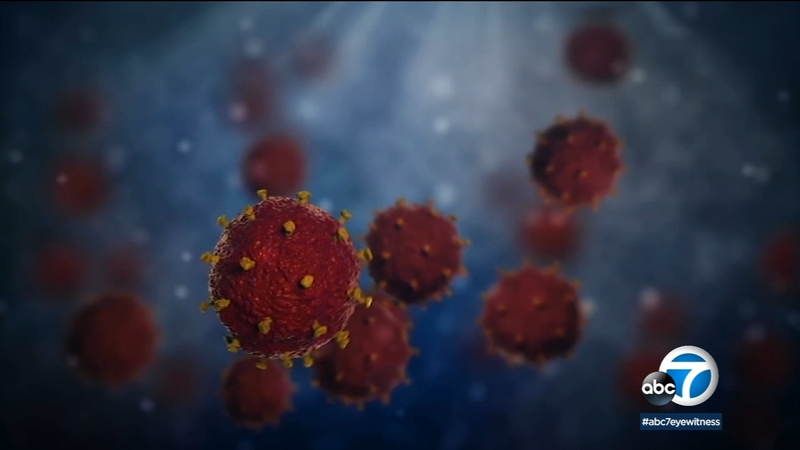 20% of June COVID cases in LA County was among vaccinated

LOS ANGELES (CNS) -- A relentless surge of COVID-19 cases continued Thursday in Los Angeles County as another 2,700 cases were reported, with the percentage of infections occurring among fully vaccinated residents steadily rising.


In fact, during the month of June, 20% of all newly reported COVID infections in the county occurred among people who had been fully vaccinated. That was up from 11% in May and 5% in April. But Public Health Director Barbara Ferrer said the increase is normal given the continued rise in the number of people who are getting fully vaccinated.

She also stressed that fully vaccinated people who become infected generally have extremely mild cases -- a benefit the vaccines have always promised.

"Very few of them ended up hospitalized, and even smaller numbers ended up passing away,'' Ferrer said. "So yes, if you are fully vaccinated you have a lot of protection, which is what the vaccines have always been best at -- protecting people from serious illness and death. And these vaccines, even with the Delta variant, are holding up really well.''

She said the fact that people who are fully vaccinated are still getting infected should not be viewed as the shots being ineffective, and should not be used as an excuse for people to avoid getting the shots.

"While seat belts don't prevent every bad thing that can happen during a car accident, they do provide excellent protection, so much so that we all use them routinely,'' she said. "It wouldn't really make sense to not use a seat belt just because it doesn't prevent all injuries from car accidents. Rejecting a COVID vaccine because they don't offer 100% protection really ignores the powerful benefits we've experienced from those people who have gotten vaccinated."

She noted that when the vaccination program began, the primary benefit cited was their ability to prevent people from ending up hospitalized or dying from the virus. With the county seeing rising infections -- the vast majority among those who are unvaccinated -- infections are expected to occur among some who have gotten the shots. And she noted that absent the vaccines, infection numbers would be much higher.

"When we went into this, the vaccines really promised us they would prevent illness and death, and there were big question marks about how much fully vaccinated people would be prevented from getting the virus,'' Ferrer said. "There is still so much protection for people who are fully vaccinated, especially in comparison to those who have no protection at all because they're not vaccinated.''