Some federal buildings in Louisville will be closed this week and police will operate under a state of emergency as the city awaits an announcement into the killing of Breonna Taylor.
CNNWire 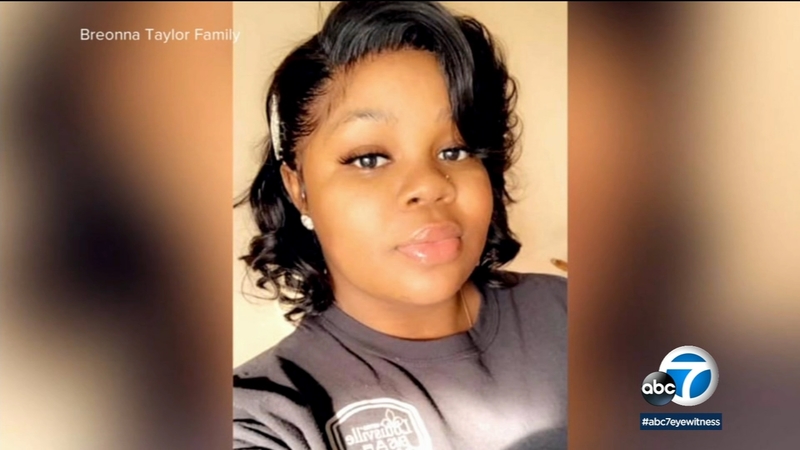 LOUISVILLE, Ky. -- Some federal buildings in Louisville, Kentucky, will be closed this week and police will operate under a state of emergency as the city awaits an announcement by state Attorney General Daniel Cameron about his office's investigation into the killing of Breonna Taylor.

The Gene Snyder United States Courthouse will be closed to the public through Friday, September 25, according to an order by Greg Stivers, the chief US District Court judge for Western Kentucky. All scheduled in-court appearances will be continued or converted to videoconference proceedings at the discretion of the presiding judge, the order says.

The courthouse's windows were boarded up on Monday.

The US Citizenship and Immigration Services field office in Louisville will also be closed during that period "due to a court order." Neither facility provided additional details for the closures.

Louisville Mayor Greg Fischer says the city has agreed to a settlement with the family of Breonna Taylor that includes a $12 million payment and police reforms after the Black woman was fatally shot by police who burst into her apartment at night.

The closures come as a grand jury has been empaneled in Louisville, and sources have told CNN that it will at some point take up Taylor's case.

Louisville Metro Police Department interim Chief Robert Schroeder has declared a state of emergency for the department. The declaration allows the department to operate under emergency staffing and reporting protocols such as canceling off-day requests.

"The public may also see barriers being staged around downtown, which is another part of our preparations," police spokesman Sgt. Lamont Washington said.

Taylor, a 26-year-old emergency room technician and aspiring nurse, was fatally shot after police broke down the door to her apartment while executing a late-night "no-knock" warrant in a narcotics investigation on March 13.

None of the officers involved in her death have been arrested or charged. Two remain on the force, while a third officer was fired and is appealing to get his job back.

Her death has led to widespread protests as part of the Black Lives Matter movement and calls for justice for Taylor and other Black victims of police violence.

Cameron has not publicly commented on a timeline into his office's investigation into Taylor's death. Still, the closures, the state of emergency, and other movements suggest an upcoming announcement.

Jean Porter, director of communications for Mayor Greg Fischer, told CNN the Federal Protective Service or FPS, which is a branch of DHS, was asked by the US Attorney to come to Louisville to protect the Snyder Courthouse, Mazzoli Building, US Attorney's Office and an ICE office that are adjacent to each other. Porter said the Louisville Metro Government did not make the request.

Porter did not provide any additional details about the request. The mayor's office referred comment to Coleman, whose spokesman would not confirm nor deny any details on the order. DHS officials did not immediately respond to CNN's request for comment.