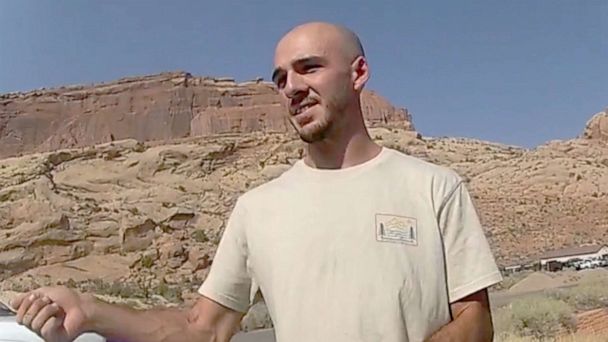 The death of Brian Laundrie, the boyfriend of murdered travel blogger Gabby Petito, has been ruled a suicide, according to the Laundrie family attorney.

Laundrie's remains were found Oct. 21 at the Carlton Reserve in North Port, Florida, in an area that had been submerged in water during a month-long search. The Sarasota County medical examiner did not conclude a manner or cause of death, so Laundrie's remains were brought to a forensic anthropologist for analysis.


Laundrie's parents, Chris Laundrie and Roberta Laundrie, were informed by the anthropologist that Laundrie's apparently died from a gunshot wound to the head, family attorney Steven Bertolino said in a statement to ABC News Tuesday.

Petito's family has been aware of the circumstances surrounding Laundrie's death but won't be commenting on new details at the request of the United States Attorney's Office and the Teton County Prosecutor's Office.

Laundrie disappeared on Sept. 14, three days after Petito was reported missing by her family. He was named a person of interest in her disappearance the next day.

Petito's remains were found Sept. 19 in Bridger-Teton National Forest in Wyoming, nearly a month after she was last seen in public. She and Laundrie had set off on a cross-country trip to visit national parks in June and documented the trip on social media platforms such as Instagram and YouTube.


Federal and state investigators believe Petito disappeared between Aug. 27 and Aug. 30. Laundrie returned to Florida, to the home the couple shared with his parents, on Sept. 1 with Petito's van, which she had converted for the journey.

In addition to the nationwide search for the couple, Petito's disappearance sparked a national conversation on domestic violence and the preferential treatment of missing white women.