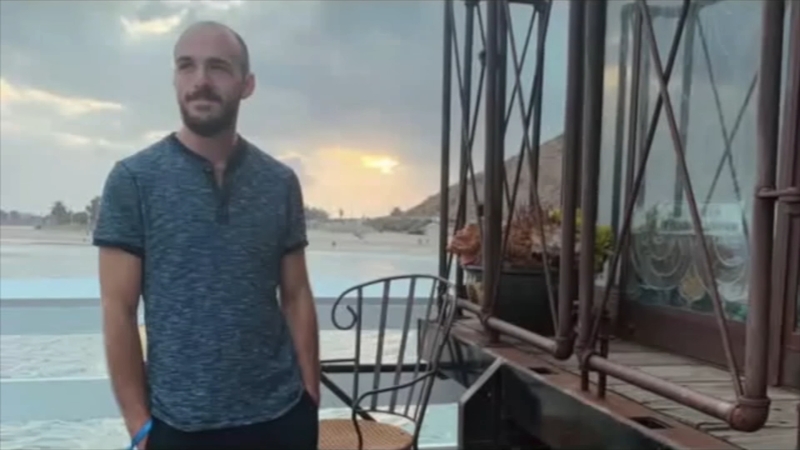 Laundrie is a person of interest in Petito's murder. He returned home alone weeks ago after the couple set off in a cross-country trip. Petito's body was found shortly thereafter.

Watauga County and Avery County law enforcement officials said Wednesday that they have received more than half a dozen tips over the past couple days about Laundrie being spotted in the area.

Victor Oquendo reports on the latest developments in the search for Brian Laundrie in the Gabby Petito case.

Watauga County deputies even pulled over a car to investigate a possible lead, but it turned out to be nothing.

Investigators said they are monitoring postings online and staying in close contact with federal authorities.

"It's a rugged trail, but it is easily accessible and you get back in there and you could pretty much hide anywhere," hiker Tom Niziol said. "So if somebody wanted to hide in this area, they might be able to."

Victor Oquendo reports on the latest developments in the search for Brian Laundrie in the Gabby Petito case.

Laundrie has not yet been charged in connection to Petito's murder, but a federal grand jury indictment filed in U.S. District Court in Wyoming alleges Brian Laundrie used a Capital One Bank card and someone's personal identification number to make unauthorized withdrawals or charges worth more than $1,000 during the period in which Petito went missing.

It does not say who the card belonged to.