McDonald's new BTS meal is coming, featuring flavors you weren't able to get in the US 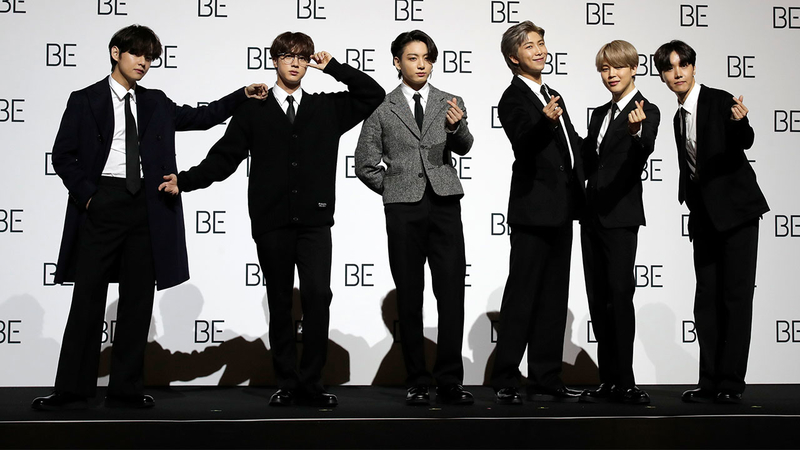 McDonald's is partnering with BTS, the massively popular Korean pop band, for its next celebrity meal - and this time it's going global.

The aptly titled "BTS Meal" goes on sale May 26 in the United States, Canada and Brazil and soon after in nearly 50 countries spanning six continents and consists of the "superstar band's signature order," the company announced Monday. (The meal goes on sale in the band's home country of South Korea on May 27.)

Partnering with BTS is arguably McDonald's biggest get following the smash successes of its meals with J Balvin and Travis Scott.

In April 2019, BTS became only the third group in 50 years to have three number one albums on the Billboard 200 charts in less than 12 months, joining the ranks of The Beatles and The Monkees. Spotify said that last summer it was the first "all-South Korean act to top the US singles chart" with the global hit "Dynamite," which has 815 million streams.

McDonald's bringing its celebrity meal promotion global shows how popular the year-old program is. Similar to its meals with other artists, the BTS Meal includes already existing menu items and two new sauces that are easy to accrue and include.

Fast food chains operate on razor-thin profit margins, so promotions and new items help them stand out from the competition. Quick-serve restaurants are also trying to steer customers to their apps, which boost loyalty and sales. In fact, sales at US restaurants open at least a year rose 5.5% in the three months ending on December 31, partly spurred by these promotions.

A devoted fan sneaks a photo of K-Pop BTS band member Jungkook Jeon onto ABC7 during the daily graduation 2020 tribute.

The video in the above featured media player is from a previous report.