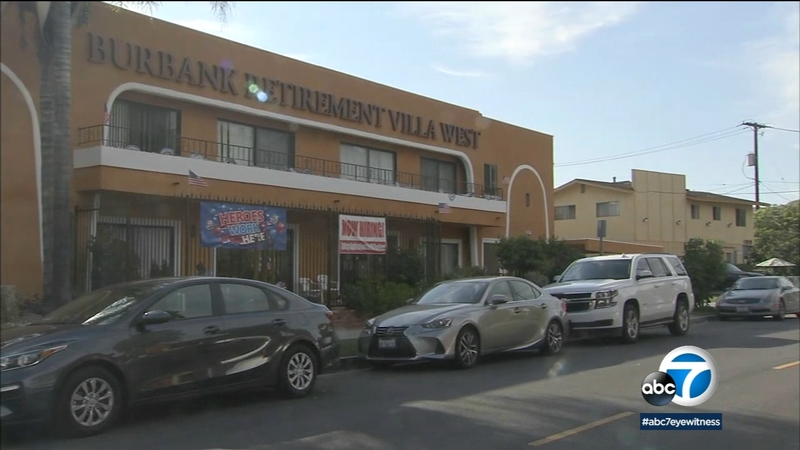 BURBANK, Calif. (CNS) -- A 27-year-old San Fernando man is scheduled to appear in court Tuesday on suspicion of murder in connection with the fatal stabbing of an employee at a retirement home in Burbank.

She was found suffering from stab wounds to her neck and arms and was taken to a hospital, where she was later pronounced dead, police said. Her name was withheld, pending notification of relatives.

Officers went to the business on a call of an attempted murder, Burbank police Lt. J.J. Puglisi said in a statement. "Information provided by the caller indicated that the suspect had fled the scene."

"Responding officers saw a male matching the description of the suspect running from the area, armed with a knife," Puglisi said. "The male refused to comply with officers' direction, swinging the knife at them. Officers then took the male to the ground, detaining him. Witnesses identified the male as the person who had stabbed the victim. Officers recovered two knives as evidence."

"There is no indication that this is a random act of violence," Puglisi said. "The suspect and victim knew each other. The suspect had been recently terminated from the business."