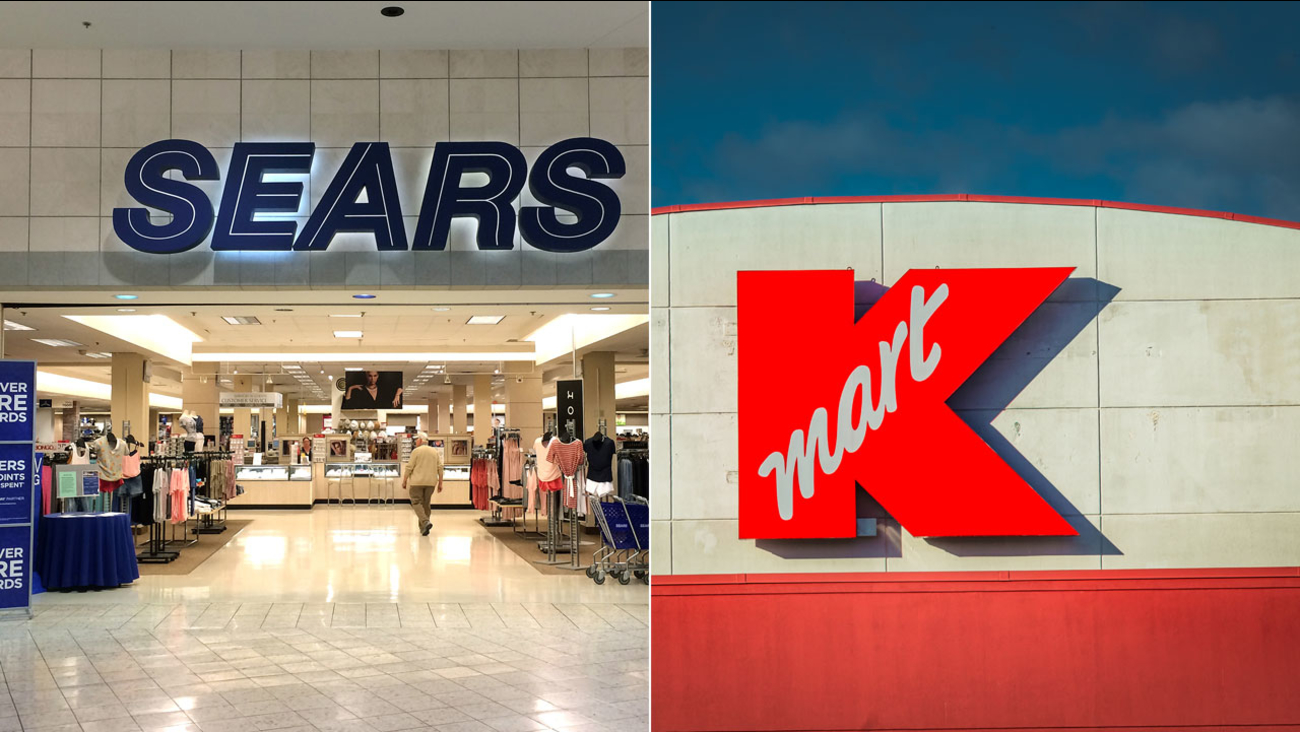 The sign for Sears and Kmart are shown in file photos. (Shutterstock)

LOS ANGELES (KABC) -- Sears Holdings, the parent company of Sears and Kmart stores, announced the closure of dozens of stores across the country.

The company chose to close 64 Kmart stores and 39 Sears stores that were considered "unprofitable," according to a press release.

Of those 64 Kmart stores, two will close in Southern California. One store is located at 8017 S. Atlantic Ave. in Cudahy and the other is at 1670 E. 4th St. in Ontario. The stores will close in mid-March and early April, respectively.

Eligible employees impacted by the closures will get a severance package and the opportunity to apply to open positions at other stores, according to the press release.