KABC
LOS ANGELES (KABC) -- Businesses started shutting their doors well before Gov. Gavin Newsom issued a state-wide "stay-at-home" order on March 19 amid the coronavirus pandemic. As a result, many have either lost their jobs or aren't being paid.

That's led to a record-breaking increase in unemployment filings both nationwide and in California.

The state saw nearly 187,000 unemployment filings during the third week of the month, ending March 21. That's more than triple the number from the week before and nearly five times the number in the same week last year, according to the U.S. Department of Labor's weekly unemployment insurance data.

The next highest count of unemployment claims in the last two decades was the week ending Jan. 16, 2010, which saw 115,462 filings.

Nationwide, a record 3,283,000 Americans filed for unemployment, which is the largest number in the nation's history.

"We're filled with anxiety, a tremendous amount of uncertainty," Newsom said on March 21. "And it's understandable."

"There has been a huge spike in the number of claims coming in from impacted Californians," wrote White. "The EDD is applying a variety of strategies to direct as many staff resources as possible to keep up with the increase claim load."

The Senate unanimously voted on a stimulus bill designed to aid businesses and workers engulfed by the crisis.

It includes one-time direct payments to Americans of $1,200 per adult making up to $75,000 a year and $2,400 to a married couple making up to $150,000, with $500 payments per child.
Report a correction or typo
Related topics:
businesscaliforniagavin newsomcoronavirus californiacoronavirusunemploymentjobs
Copyright © 2020 KABC-TV. All Rights Reserved.
CORONAVIRUS 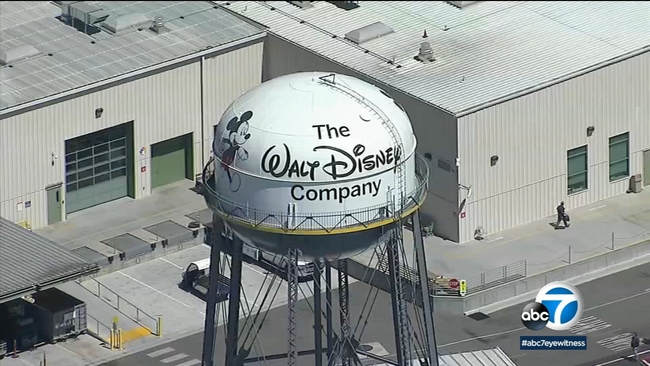 Disney to furlough some employees 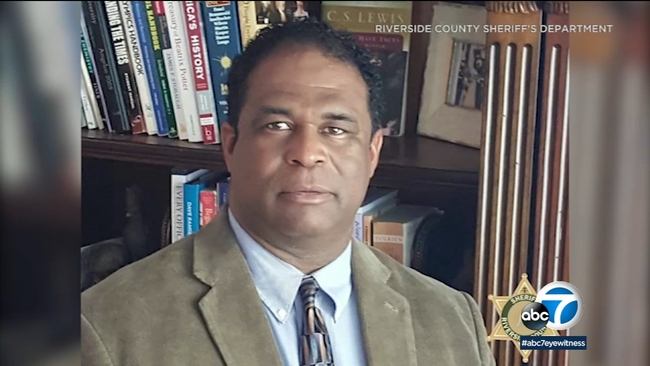