Johnson & Johnson dropped 8 percent to $136.10, which put the Dow stalwart on pace for its biggest loss in 16 years. Its market value fell by $30 billion.

Reuters reported that court documents and test results show Johnson & Johnson has known for decades that its raw talc and finished baby powder sometimes contained asbestos, but that the company didn't inform regulators or the public. The company called the story false and inflammatory.

In July the company lost a lawsuit from plaintiffs who argued that its products were linked to cases of ovarian cancer and mesothelioma. A St. Louis jury awarded plaintiffs $4.7 billion. It faces thousands of other lawsuits.
Report a correction or typo
Related topics:
businesshealthbusinesslawsuitpharmaceuticalsu.s. & worldcancer
Copyright © 2020 by The Associated Press. All Rights Reserved.
RELATED 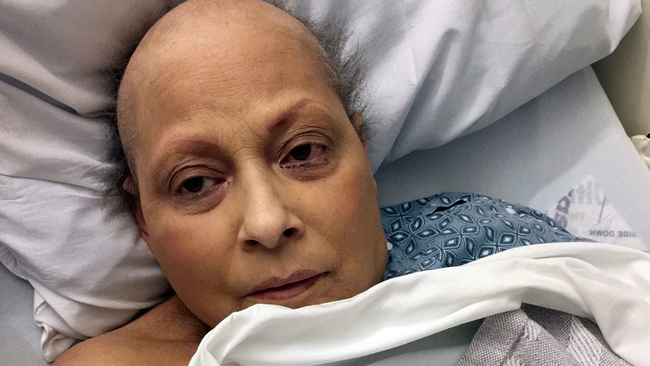