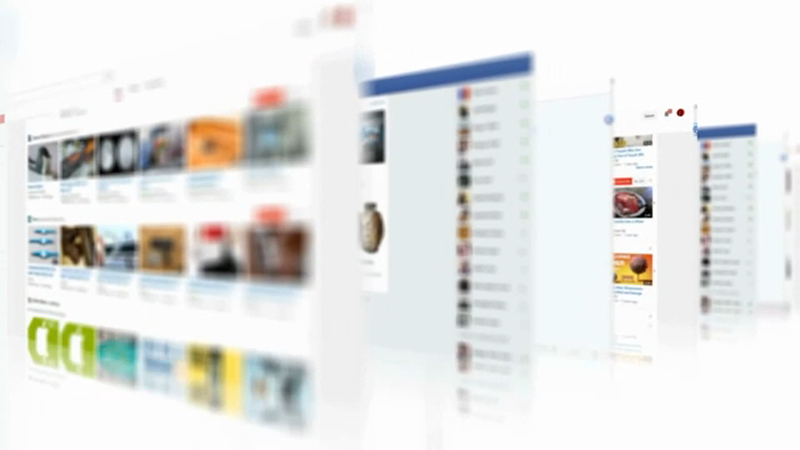 LOS ANGELES (KABC) -- California lawmakers and community organizations stress many deadly attacks across the U.S. in recent years - and even weeks - are bound together by a common thread.

"They're linked to social media shooters who are radicalized, often with a toxic brew of white supremacy and extremist ideology, through the incredible power of social media," said the author of AB 587, California State Senator Jesse Gabriel.

"We're not telling you what to do, but tell policymakers, and tell the public, what you're doing," said Gabriel.

A new 2022 report by the Anti-Defamation League, which is supporting the bill, found 65% of those in a marginalized group experienced hate-based harassment over their identity.

For youth in that category, the number increases to 72%.

While Facebook did not comment on the bill or answer specific questions from Eyewitness News, one of its websites states the company publishes regular transparency reports on how it enforces its policies.

Meanwhile, the White House is also taking on the issue.

According to ADL's report, the LGBTQ+ community reported harassment more than any group surveyed.

"I'm a Jewish gay man. I'm proud to be here with the leaders of my two caucuses," said State Senator Scott Wiener, an AB 587 co-author.

Wiener said he has been harassed and even received thousands of death threats.

His office helped get social media companies to address some of the issues.

"For everyone like me, someone in elected office who's getting harassed and threatened on social media, there are thousands of just regular people who have no access to those resources, who have no real ability to get attention when they are being threatened and intimidated."